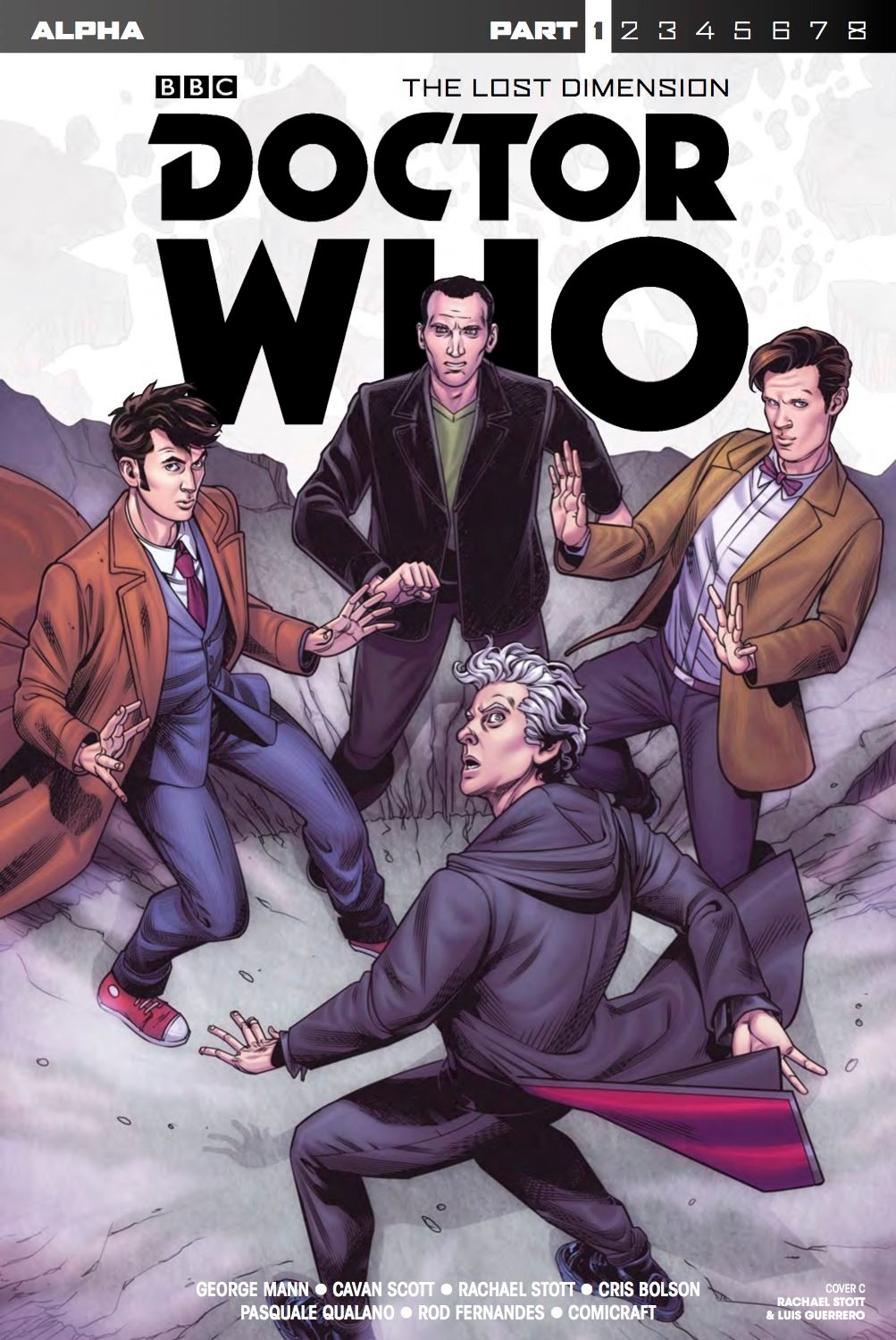 Get ready to save everything with the launch of Titan Comics’ multi-Doctor adventure, Doctor Who: The Lost Dimension.

The Alpha issue, written by Cavan Scott and George Mann with art by Rachael Stott, Cris Bolson, and Rod Fernandes kicks off an adventure which pits the Ninth, Tenth, Eleventh, and Twelfth Doctor (plus a cadre of guest stars from across the whole of space and time) against the against the all-consuming, universe destroying Void! Now, every Doctor must play their part to save literally everything.

Get ready to meet The Void:

“The Void has always existed: No Place. The Silent Realm. The Lost Dimension.

But the Void is no longer empty. The Void is hungry.

It’s devouring our universe – through time and space!

Now, every Doctor must play his part to save…everything!”

Doctor Who: The Lost Dimension #1 Alpha is available to buy now from all good stockists and digitally via Comixology. 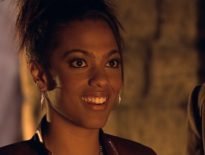 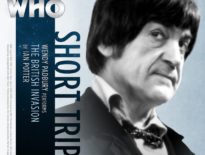 News Out Now: Doctor Who Short Trips – The Britis…
0