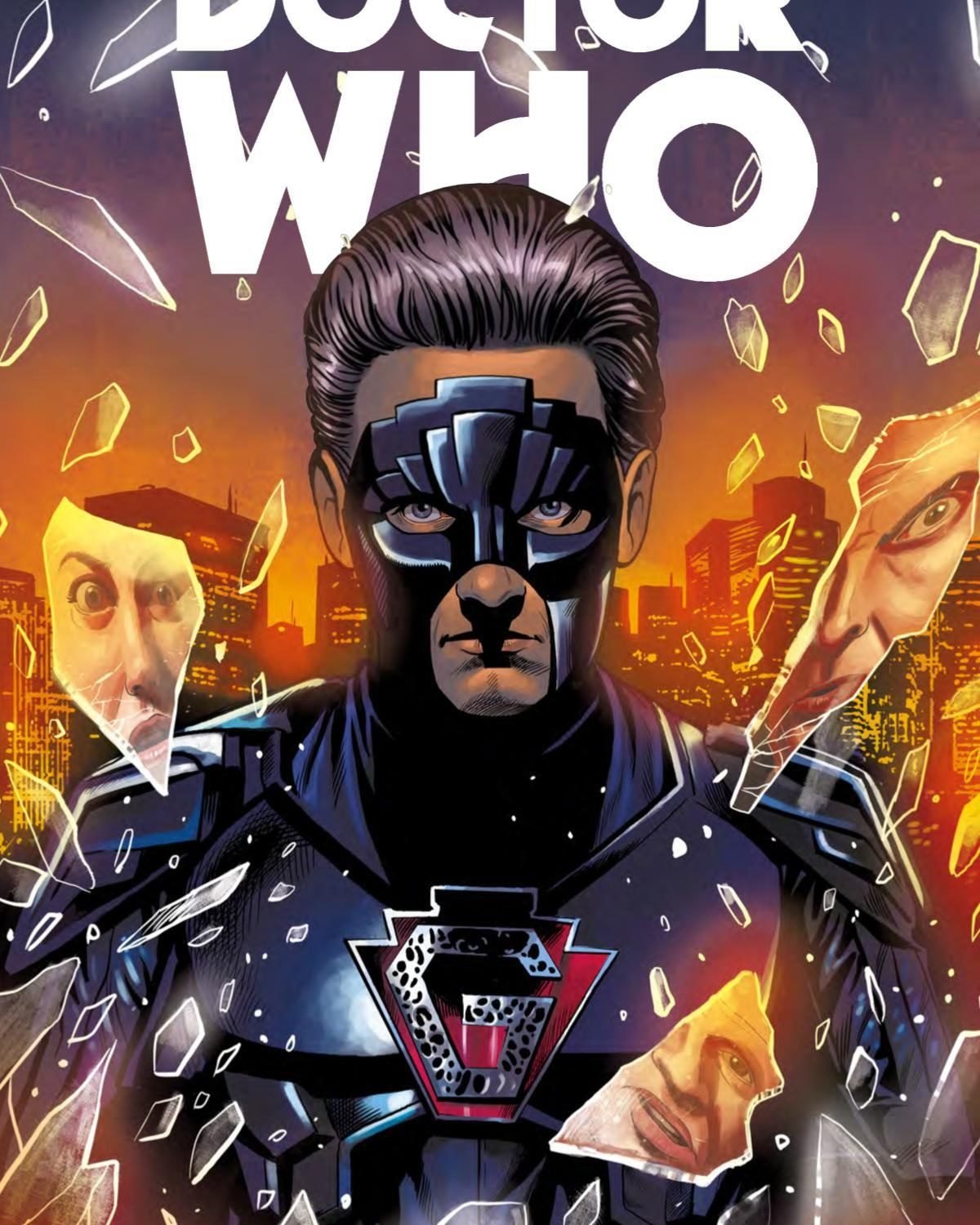 This is a nice change of pace from your regular, average Doctor Who comic, certainly, if you’re into the whole superhero craze.

Ghost Stories #1 is a perfect way to start off the Ghost Stories series. It’s basically everything The Return of Doctor Mysterio should have been. What I mean by this is, it executes some of the ideas proposed in the Christmas Special better than said Christmas Special, perhaps because it’s an actual comic. It deals with the superhero style story much better, while obviously having elements of Doctor Who in it. Part of this is due to the way some of the individuals are characterised and some of it is due to how the story actually looks.

The way Grant and the Ghost are characterised in this story is far superior to how he was characterised in The Return of Doctor Mysterio. In this story, he actually feels like a superhero and less like a parody of one. He, of course, has all the superhero tropes, but they aren’t used for comedic effect; they actually serve a purpose in the story itself and it just feels completely natural. The way Grant and the Ghost are drawn in this comic is also superb, while I feel the Doctor and Lucy are lacking something. Though this story is set eight years after the events of The Return of Doctor Mysterio, and yeah, they should be aged up a bit – but Lucy doesn’t even resemble Charity Wakefield and the Doctor looks like he’s gained a few pounds. In fact, the way the Doctor is drawn in this comic is really inconsistent. Sometimes, it looks like a chubbier Capaldi and sometimes he looks more like Jon Pertwee than Capaldi. This doesn’t take away from their characters though as they are both realised pretty well, Lucy being a bit less bouncy and annoyingly nosy than she was at Christmas, and the Twelfth Doctor is the same as the one we see on screen. The plot of this story is fairly simple but fresh. Basically, the universe is in trouble and the Doctor needs to find a bunch of the crystals like the one inside Grant. The first comic takes us to a post-apocalyptic New York, that is ruled by a Super Villain called “the Smoke”. The Smoke has a nice comic-book villain backstory with a bit of a Doctor Who twist and the sequence that follows the explanation is a very nice read. The comic ends on a superb cliffhanger and has the reader on the edge of their seats eagerly awaiting the next issue. The tale itself is actually narrated by Lucy who gives us a nice grounded look at the whole situation. This is great because we get both sides of the usual superhero story at once. We get to see how the hero’s loved ones are affected by his actions as he is doing them.

Overall Ghost Stories #1, or Ghost Stories Part One, is a very enjoyable read. It hits all the right marks and even though there are a few tiny problems with it, such as the character designs or a scene at the beginning that seems like it’s going to be a rehash of The Return of Doctor Mysterio, they don’t really impact the story as a whole and don’t really detract from any of the enjoyment. If you’re into the Doctor Who comics, you’ll probably want to pick this up. If you’re into superhero and Doctor Who comics, then this is a must read. 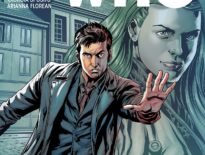 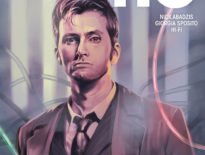