In Doctor Who, parallel worlds seem to stack up like a deck of cards, the space (minimal though it may be) occupied by the core force at work in Titan Comics’ The Lost Dimension: that is, the Void. And it’s pretty rare Doctor Who explores parallels, the notable occurrences being Inferno, Rise of the Cybermen/ The Age of Steel, and Army of Ghosts/ Doomsday. (That’s without considering that the events of classic serials set in a future that we live in, events which didn’t actually happen, might be set in parallel dimensions, or indeed that the show itself takes place entirely in a different universe.)

For me, the more interesting notion of the multiverse is somewhat represented in The Pilot, in which the Doctor tells his audience that all our lives happen at once, but separated by time, playing images in a linear fashion; separated from this stricture, everything is occurring now. In the place you’re sat, other people are sitting too. Some are wandering. Some are being born, and others are dying. The past, present, and future all become one, but our perspective, and experiences, are solely that of a film: things happening in order. Now think: what if that’s how the multiverse works? What if all those different iterations are happening now, but the fourth dimension isn’t the only factor separating them from us.

Sounds mental, doesn’t it? Almost unimaginable. Except watch The Girl Who Waited. The Doctor mixes the filters of Two Streams’ various timelines and Rory briefly gets the chance to view things, at least partially, how a fourth dimensional being does. He can’t step willingly between them, but nonetheless sees the patients at the facility becoming an overwhelming blur of everything.

Still, for the most part, we think of parallels in a linear way. Literally, parallel, like straight lines drawn on a long piece of paper, never destined to touch. And that’s fine: it might be right.

What happens in the gaps between? Nature, as we know, abhors a vacuum, so perhaps there is something that fills it. These gaps might be where further dimensions are born. They do say that every action has a positive and negative reaction; similarly, that our decisions spawn other possibilities (a viewpoint taken by The Rings of Akhaten, which, by the way, I adore). I’m not sure I can believe that – as far as I can see, that’s a very narcissistic notion to take: humans as the centre of every important thing.

To riff off the Twelfth Doctor in the Series 10 opener, I decide I can leave cutting my toenails until tomorrow. Because of this, a parallel world is created in which I cut my toenails today; and another in which I leave it two days. How does the Great God of Physics decide which are the most important decisions? And which are the most important things that create other dimensions? Because if we take the egotistic perspective that only humans have the necessary impact on causality to matter, that’s completely ignoring… well, everything. In contrast to this, why should a parallel world be spawned because a snail lost its shell, or went right instead of left?

By the same measurement, the butterfly effect theory posits that these things do matter.

Frankly, it’s far too complicated, and the definitive conclusions will never reveal themselves. That doesn’t stop us mulling it all over, thinking about the consequences.

That’s why I picked up The Long Earth, a book by Terry Pratchett and Stephen Baxter, beginning a “sequence” (ie. novel series) that finished last year.

Believe it or not, I’ve never been a massive fan of science fiction. I don’t really know why; I like the general concepts, but can never immerse myself in those other worlds. I find they often lack some humanity, something to sympathise and relate to. I’d never really read a Pratchett or Baxter before either (aside from, on and off, The Amazing Maurice and His Educated Rodents). But the idea of The Long Earth suitably grabbed me.

It’s simply that, one day, someone invents the “stepper”, which can take you to parallel worlds. Once that becomes widely available, what does that mean for everyone and everything. Take society’s problems and multiply them – infinitely. What does it do for terrorism? For policing? For politics? For economics? For land-ownership? For nature? For space exploration? For loners and for socialites?

What is personal space and personal freedom, what is home security, when someone can stand in your garden, use a stepper to disappear into another world, walk 20 paces, use the stepper to return to the original dimension, and suddenly be inside your living room?

It’s scary, to say the least.

The book also raises the question of what happens when you’re so far removed from your original home. How would you physically cope? How would it affect your mental health? What if you could never get back? Essentially, it takes those old frontier stories and twists them into something surprisingly sinister.

The Long Earth asks whether the multiverse is infinite. If we take the opinion that all decisions force another world into being, the multiverse would have to be limitless.

Could that mean there’s the possibility of life beyond the universe? If our universe is one that ends, is there another iteration in which it doesn’t, ever? Or is the multiverse still defined by the laws of physics, or at least our theories about either a ripping or contraction of matter?

Again, these are things we’ll never know. Then again, would travel between dimensions be possible? Let’s say other dimensions run as parallel lines on a piece of paper, fated never to touch – except… As we know, black holes bend space-time; if that could affect the equidistant lines, there may be a way of finding ourselves in another place.

You know, if black holes didn’t smush everything in never-ending torture. 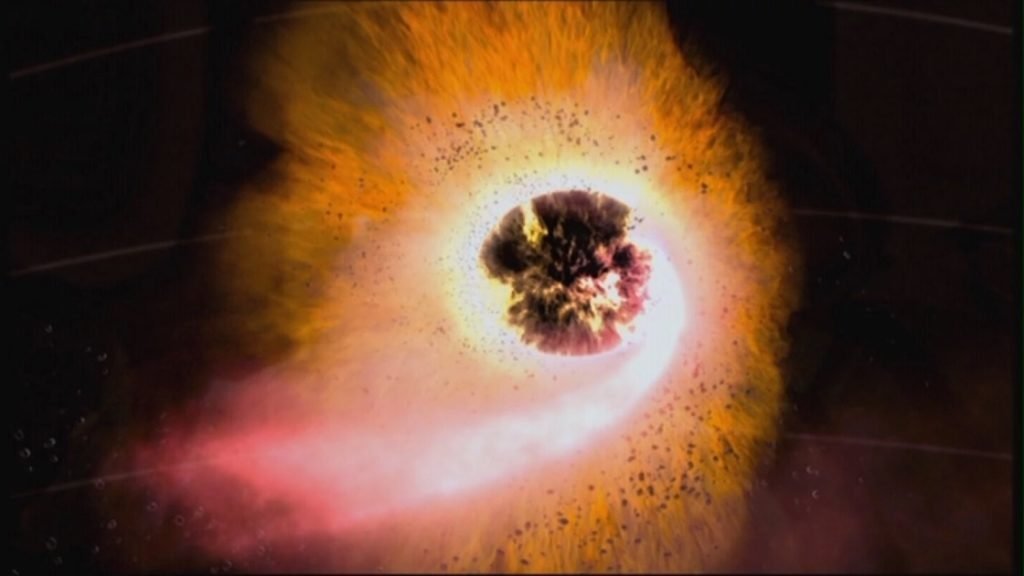 Coming back to Doctor Who, what’s the Doctor’s place in the multiverse? Are there universes where he does exist? Or where he doesn’t, and how does that affect things? Turn Left gave us a glimpse of a world without the Time Lord; how would things change without the Time Lords at all? Of course, some of this is “personal canon” – how do the other continuities sit with you? Is Big Finish in-canon? What about the Virgin New Adventures? Or do they happen in parallel with the actual show?

Again, definitive answers, though less affecting to humanity as a whole than more scientific questions, will forever elude us.

Maybe it’s right that Doctor Who‘s brief forays into parallel dimensions are few and far between, considering the expanse of questions those journeys can offer; nonetheless, I can’t help but think these are the questions its original remit – “to educate and entertain” – applies to, more so than concerning itself with gender politics, or people who find themselves on the wrong side of history.

Doctor Who‘s hope of educating, I feel, should be in encouraging audiences to open their minds, to ask the uncomfortable: not what to think, but how to think – and the multiverse certainly gives us lots to think about.

Multiversal Musings and the Lo… 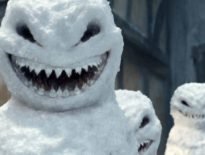 Features A Brief Introduction to the Great IntelligenceR… 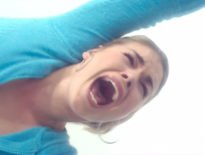 Features Afterlife, the Whoniverse and Everything
19