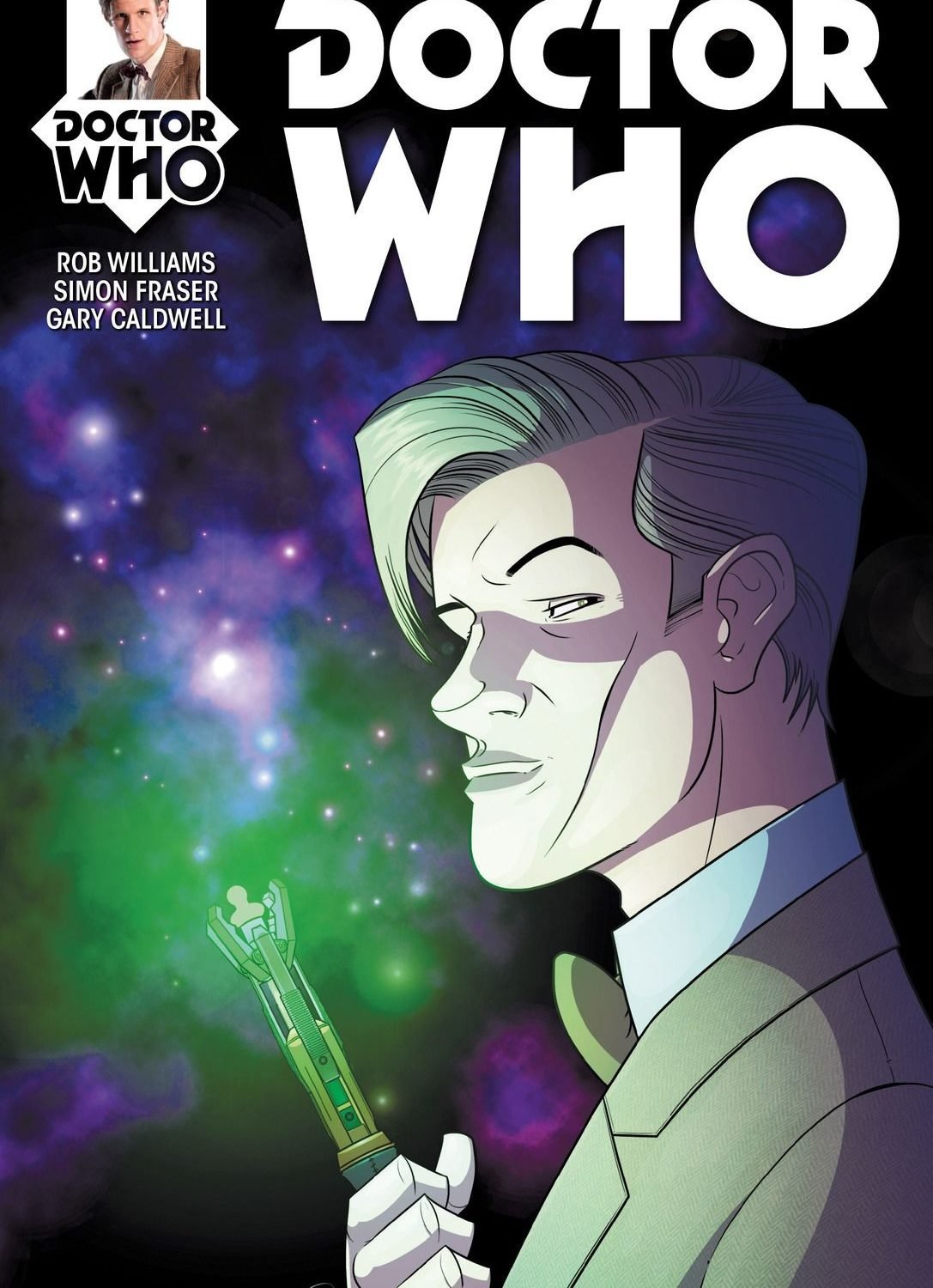 The last time we saw Alice Obiefune, the Eleventh Doctor’s regular comics companion, she was heading into the Time War to discover the origins of the Malignant. As Year Two #10, First Rule, begins, we find her back in her library, putting away a selection of Roald Dahl, Enid Blyton, and Spike Milligan.

It’s a surprisingly calm opening page, one that immediately puts the reader on the back foot, and pretty much sums up this issue to a tee.

Without meaning to downplay the storytelling in this comic, not a great deal actually goes on; instead, it reads as what many people think a Doctor Strange comic is like: a bit psychedelic, a tad confusing, with a storyline that comes second to trippy visuals. (In fact, Doctor Strange, more often than not, packs a lot of narrative in, but that’s beside the point.)

This is basically the tale of Alice’s journey into the Time War, which seemingly shouldn’t actually be possible due to the Time-Lock, here represented as a sort of metal wall. Admittedly, that’s disappointing. Meanwhile, the Doctor and Abslom Daak try to save the life of the Squire, the mysterious companion of the Time Lord’s… who the bow-tie-wearing alien doesn’t remember at all.

Artist, Simon Fraser is obviously having good fun making his pages as barmy as possible, the sequences becoming increasingly horrific – culminating in a truly grim fate at the issue’s cliffhanger. We see her grappling with the Master’s TARDIS as the console’s overcome by chronal tumours; being dragged into her books; and meeting… well, someone inevitable, considering how Year Two began, but nonetheless satisfying. Oh, and at one stage, she somewhat resembles Caecilius from the Doctor Strange movie, although this issue was released before the film.

I especially like how Fraser – and colourist, Gary Caldwell – depict the Master’s TARDIS (in its natural column-like state) spinning through the time vortex. Very Steve Ditko.

Aside from the narrative oddness, writer, Rob Williams does take the chance to add some further depth to the Doctor’s relationship with Daak. Once more, he reveals himself to be just as manipulative as the Seventh Doctor, albeit this time failing miserably in predicting his companion’s actions. Which leaves Alice in a huge amount of danger.

Considering the only monumental thing occurs at the conclusion of this issue, it whips along at a great pace, and there’s a genuine lingering sense of peril as Alice goes somewhere her Doctor cannot follow. It’s also very true to Obiefune’s character, always having to go above and beyond in order to prove to herself that she’s worthy of all the Doctor promises.

Once more, First Rule feels like the calm before the storm: it’s a comic that will likely mean more in retrospect, after this run has concluded. There are a lot of questions yet to answer, but I’m certain this creative team will deliver by the end of Year Two. 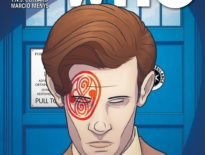 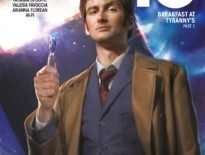