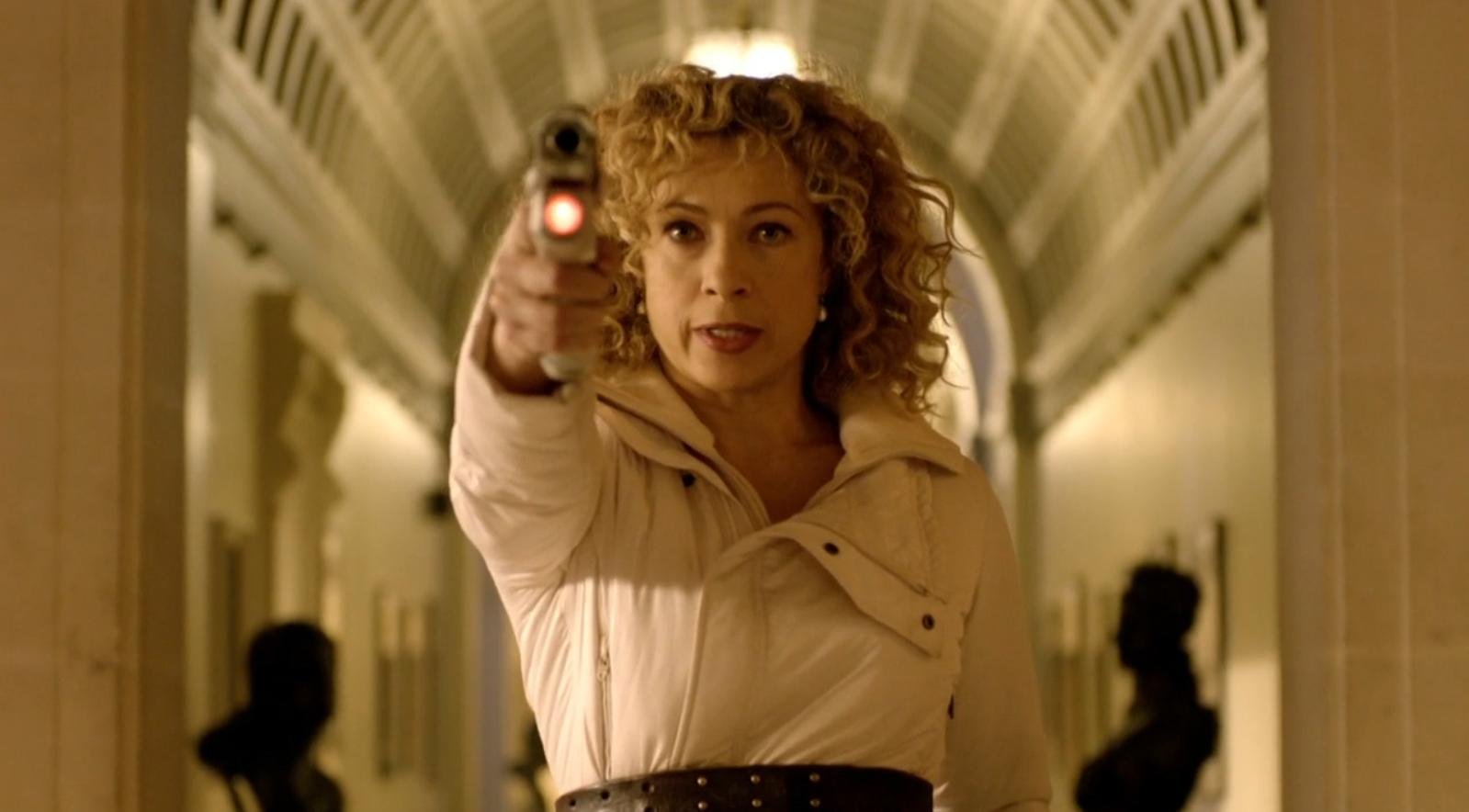 Wife, archaeologist, and fabulous kisser, River Song is back for a third series of adventures for Big Finish to be released in January 2018.

Kicking off 2018, Alex Kingston returns and having encountered the Eighth Doctor (Paul McGann), and the Seventh (Sylvester McCoy) and Sixth Doctors (Colin Baker), who is on the next page of River’s Diary?

Joining River is the Fifth Doctor (Peter Davison), and they’ll encounter River’s cunning adversary and the most terrifying midwife in Doctor Who history! Madame Kovarian (Frances Barber), faces off against the Fifth and River Song in this new box set. The daughter of the Eleventh Doctor’s companions Amy Pond and Rory Williams, and the Doctor’s wife, River has had a complicated timeline. From being raised to kill the Doctor by Madame Kovarian, to falling for him and creating an alternate timeline just for their wedding. All the way to her first encounter with the Doctor being the day she died, complicated is an understatement.

The four new tales are:

“River has been on a journey through the lives of past Doctors, and in Series Three, she meets the Fifth Doctor (having encountered his Sixth and Seventh incarnations in Series Two, and the Eighth in Series One). So what a treat to throw Madame Kovarian into the mix too, and have Alex, Peter and Frances working together in studio. There was, I’m sure you won’t be surprised to hear, much joy and laughter between takes.”

You can pre-order Doctor Who – The Diary of River Song Series Three now from Big Finish for release in January 2018 for £23 on CD or £20 on download respectively. 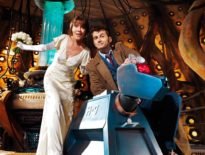 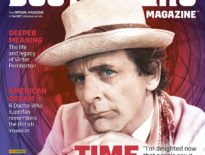