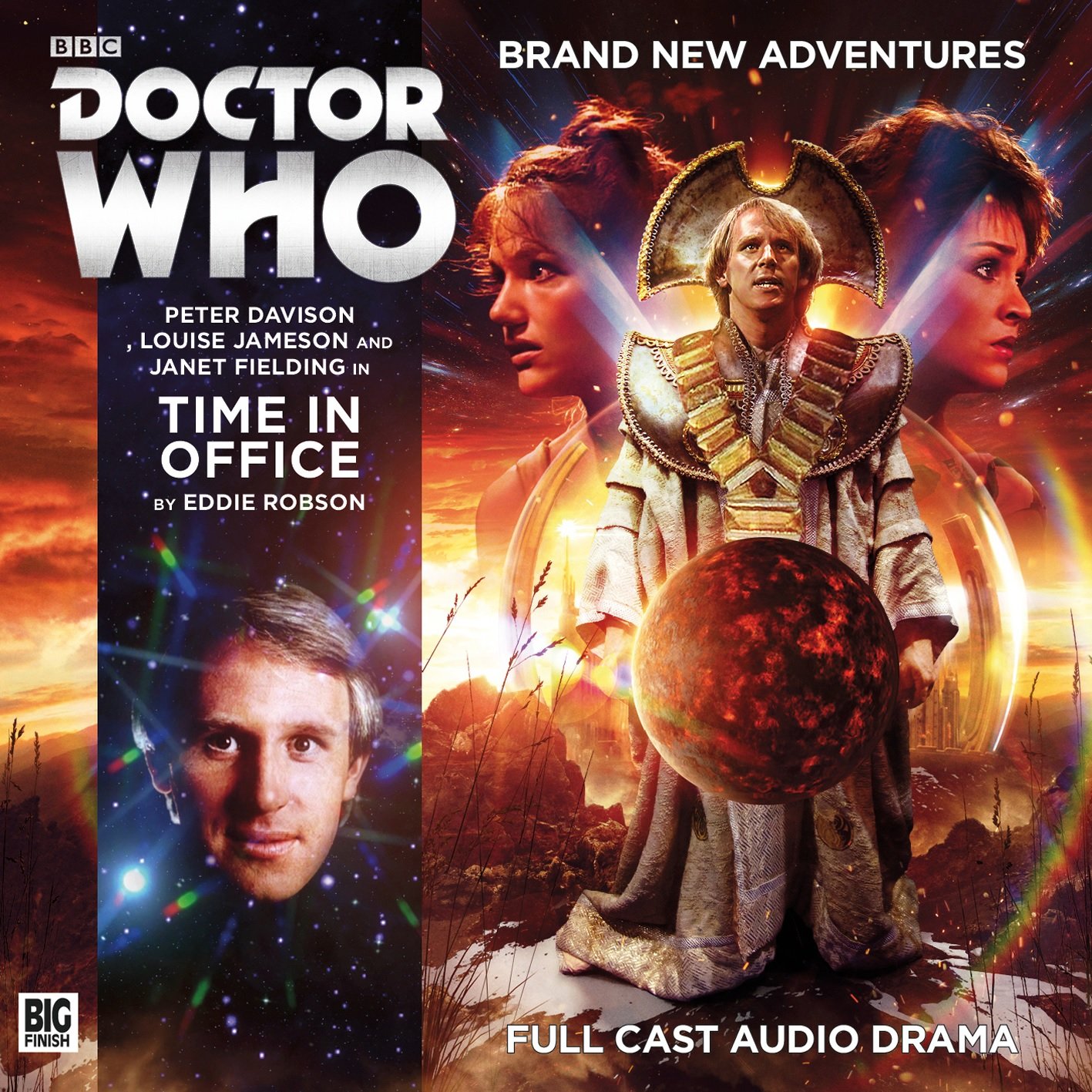 Remember when the Fifth Doctor became the President of Gallifrey? Our heroic Time Lord deserved the recognition, but naturally, he ran away. But as the latest Big Finish release demonstrates, it’s never as simple as it sounds.

Time in Office, written by Eddie Robson, is the last Main Range story of 2017 to star Peter Davison’s Fifth Doctor and Janet Fielding as his companion, Tegan Jovanka – and she’s not the only familiar face. Or voice. Because Louise Jameson also features, returning as Leela!

The Doctor’s adventures in time and space are over. The Time Lords have recalled him to Gallifrey – but what he faces on his home planet is worse than any trial. Following the disappearance of President Borusa, the High Council condemned him to the highest office – and he can’t evade his responsibilities a nanosecond longer…

So all hail the Lord High President! All hail President Doctor!

Rassilon save him. This time, there’s really no escape.

“A lot of people have asked me where I got the idea for this one, and the answer is ‘from Alan Barnes’; he just asked me if I’d like to do a story about the Doctor being forced to take the Presidency, post-Five Doctors, and it sounded great so I said yes! I immediately felt this would work best as a quite comedic one – my favourite version of Gallifrey is the one from The Deadly Assassin, the decadent, change-resistant version, full of pompous oafs, and my favourite TV shows about politics are things like The Thick Of It and the original House Of Cards, which has lots of humour in it. So I instinctively went in that direction.

“And yes, I believe it is the first time Tegan and Leela have met! They’re very different personalities, but they’re both direct in their own way – Leela doesn’t know how to choose her words carefully and Tegan doesn’t care. Tegan does feel a bit isolated at times, because the Doctor’s pleased to see Leela again and she knows the situation on Gallifrey, so Leela becomes his right-hand woman. And Tegan is left kicking her heels and finding out just why the Doctor left Gallifrey in the first place…” 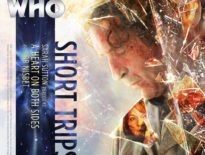 Merchandise Out Now: Doctor Who – Short Trips: A Heart o… 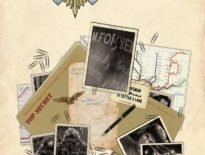