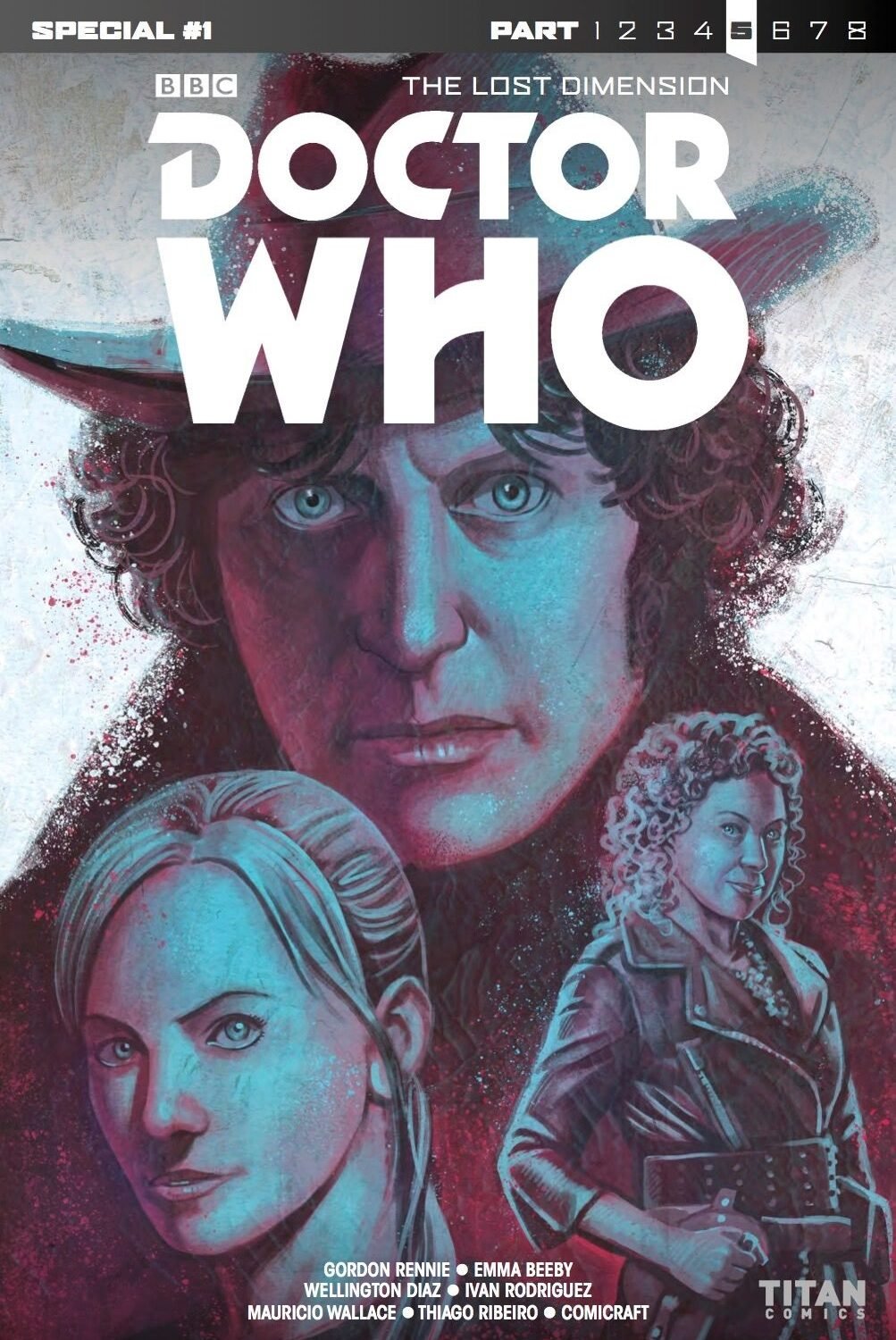 Written by Emma Beeby and Gordon Rennie – who wrote Titan’s Fourth Doctor comic series together – the issue forms the fifth part of the event, and covers the Fourth Doctor’s, Romana’s, and River Song’s part in the tale. Ah but I bet you’ve spotted someone else on the cover, haven’t you? Yes, there’s Jenny, the Doctor’s daughter from, uh, The Doctor’s Daughter (2008). This should come as no great shock, however, to anyone keeping track of The Lost Dimension so far…

This is the first of two Special issues, and this one’s also extra-long, with 36 pages of Who-y goodness.

Check out our preview of the first few pages, with art by Wellington Diaz (who worked on one of my favourite 1990s Marvel covers, Amazing Spider-Man #422, featuring the “rebirth” of Electro), Ivan Rodriguez, and Anderson Cabral.

You’ll notice the comic ships with two different covers: the first by Mariano Laclaustra, and the second by Will Brooks.

Titan Comics’ Doctor Who: The Lost Dimension Special #1 is out now, priced $4.99. 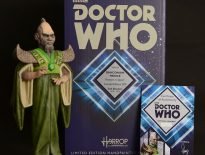 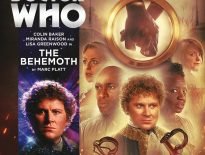 Merchandise Out Now: Big Finish’s Doctor Who – The Behemot…
0