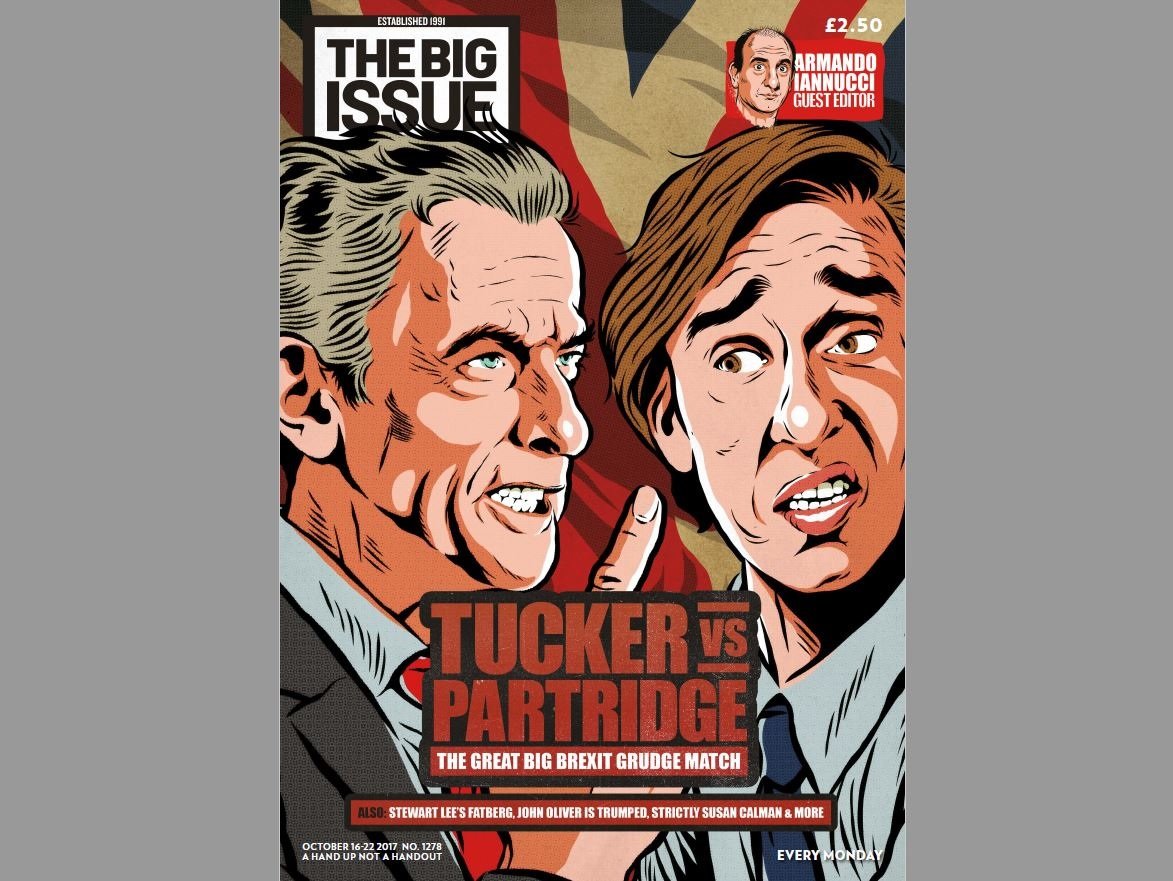 Before Doctor Who, Peter Capaldi was best known as Malcolm Tucker, the expletive-loving Director of Communications for the UK Government in The Thick of It. And now, he’s back – albeit in the Big Issue, the weekly magazine that also acts an employment opportunity to those in poverty.

(Can anyone name the 2005 episode of Doctor Who which stars a Big Issue seller at its conclusion…? I’ll tell you at the end of this article.)

This issue, #1278, is guest edited by Armando Iannucci, creator of Tucker, and the character Malcolm’s conversing with in the magazine: Alan Partridge, portrayed on TV by Steve Coogan.

What are they arguing about? Brexit, of course. Yes, one of the most controversial subjects gripping our nation, up there with: did JN-T stay too long? Should the Doctor be a woman? And is the Doctor half-human on his mother’s side? You can probably guess which character is on which side of Brexit, but in case not, here’s what Tucker thinks:

“It’ll be like committing suicide by walking into a door over and over again for years.”

The Big Issue also includes Susan Calman‘s Letter To My Younger Self, to John Oliver on dealing with Donald Trump, and Stewart Lee on fatbergs. Here’s Iannucci to tell us more.

Today’s your last chance to pick up the magazine on the street, for £2.50, but you’ll still be able to shop online through the Big Issue website where it’ll cost £4.00.

And that episode with the vendor? It’s The End of the World!

(Thanks to the Press Gazette for main image.) 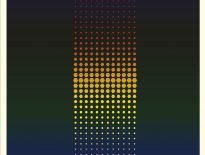 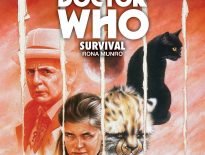