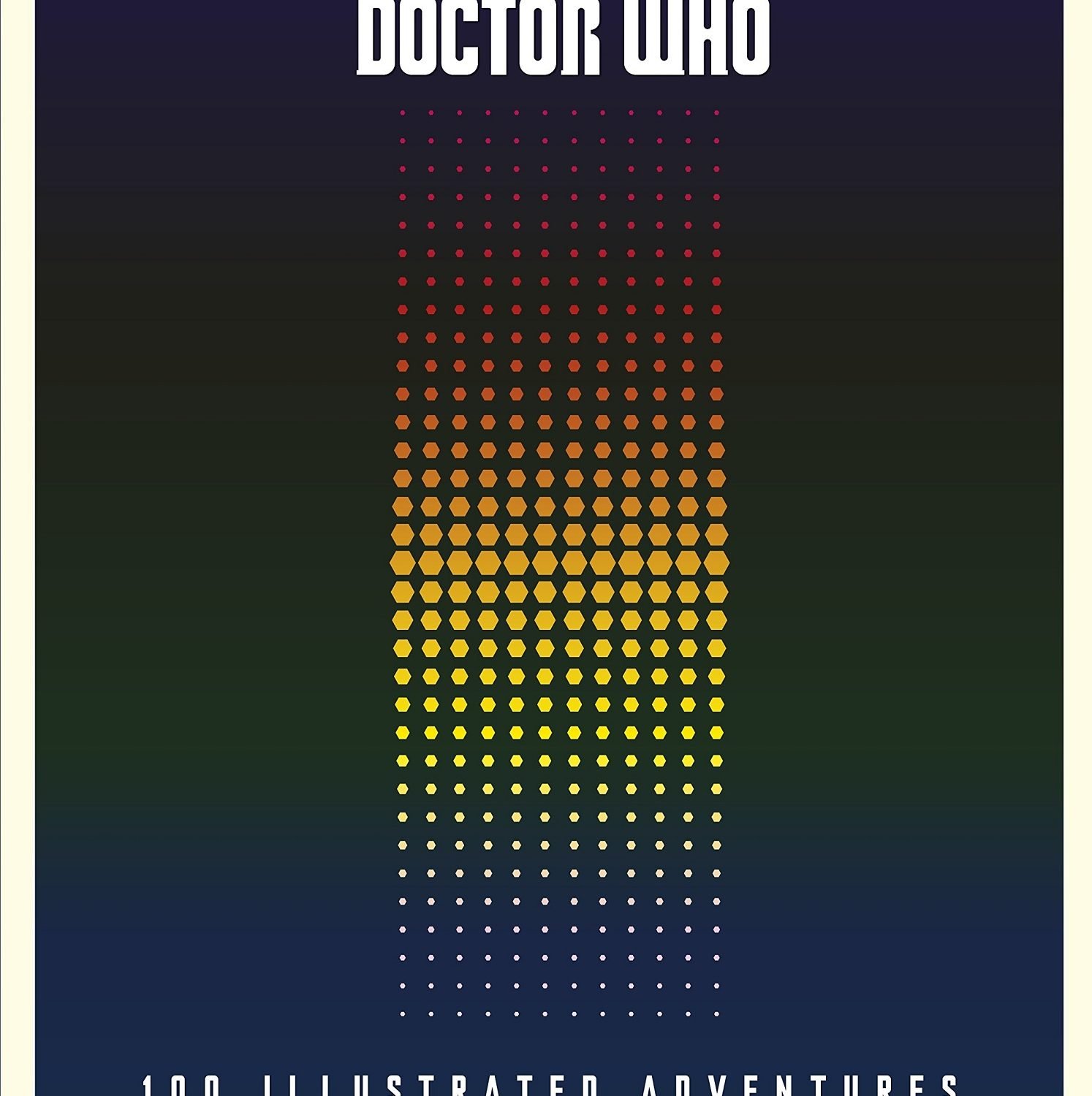 It’s cool to see the BBC embracing fan culture: we’re not the anorak-wearing obsessive stereotypes, but are just a passionate force for good (unless you look on social media). Nerds or geeks, depending on your mileage, has become an accepted part of society, and our number forever grows. The geek, after all, shall inherit the Earth.

Such is evident from the upcoming volume, Doctor Who: 100 Illustrated Adventures, which recounts some of the Doctor’s many adventures, coupled with art by a huge wealth of fans. A neat idea, I think you’ll agree, and if it’s successful, a second volume – perhaps ready for Christmas 2018 – will be forthcoming, I’m sure.

Doctor Who: 100 Illustrated Adventures is written by Jonathan Green, whose other tomes include Doctor Who: Time Lord Quiz Quest, Doctor Who: Choose the Future – Night of the Kraken, and LEGO: I love That Minifigure. Here’s the synopsis:

A brand new guide illustrated with over 100 pieces of original fan art, showcasing the best stories from 54 years of Doctor Who.

Profiling 100 of the most beloved Doctor Who TV stories, this book is filled with essential information and original art drawn by fans themselves. From thousands of entries, the illustrations inside were chosen as winning pieces as part of an official Puffin Doctor Who fan art competition held in early 2017.

Spanning the First Doctor’s era to the Twelfth, this stunning book is a must-have Christmas gift and keepsake for any Doctor Who fan.

Ah, but “fan art”? You might be weary. Fair enough. Fortunately, we have a sneak peek at inside the book, including pages for stories featuring Tom Baker’s Fourth Doctor (a fan favourite – Robots of Death), David Tennant’s Tenth Doctor (Silence in the Library/ Forest of the Dead and The End of Time), and Peter Capaldi’s Twelfth Doctor (Series 10 opener, The Pilot). And they’re very impressive. Take a look.

I admit to being skeptical when I first heard about this hardcover book, but looking at those, I reckon this is going to pop up in the Christmas stockings of many, many people this year. 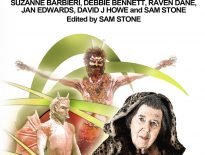 Merchandise The Daemons of Devil’s End Coming to DVD and… 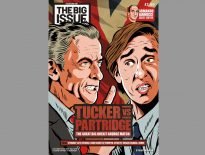