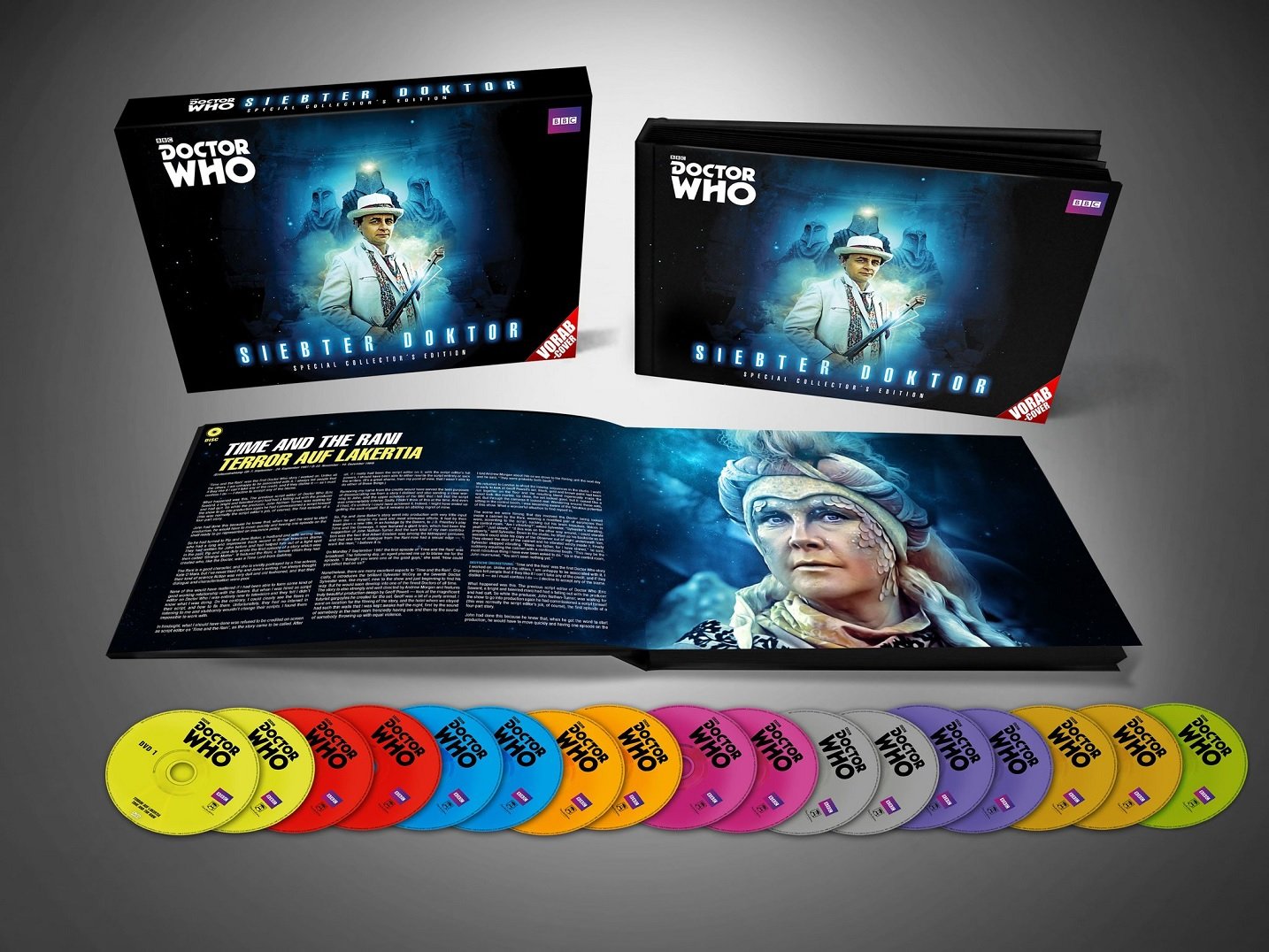 Here’s something extremely exciting. Seemingly out of nowhere comes a complete Seventh Doctor era DVD boxset – but it’s only available through a German online store.

None of us expected this, but a Doctor Who Special Edition set has just been unveiled, potentially including every single serial starring Sylvester McCoy’s Seventh Doctor… plus some bonus stuff exclusive to the release. Suffice to say, it’s gorgeous. We can safely say all the TV stories from Time and the Rani to Survival will be spread across the 16 discs, though we doubt The TV Movie will be in there. Nonetheless, this is really very impressive.

And there’s even a bonus 17th disc with a special movie version of Silver Nemesis, the madcap anniversary adventure featuring the Cybermen.

For the 30th anniversary we present all Adventures of the Seventh Doctor in a valuable hardcover book in coffee table format. This Special Collector´s Edition in a slipcase is limited to 1,000 copies, each with an impressed number. Exclusively for the publication script editor Andrew Cartmel has written background texts to all adventures, which can be found on 52 pages in the English original as well as in German translation.

The 17 region code free DVDs contain all adventures in English and German audio as well as English and German subtitles and the over 24 hours of bonus materials of the German season releases in English language and German and English subtitles. Disc number 17 is an exclusive bonus disc for this release and contains the BBC America special “Doctor Who – Seventh Doctor – Revisited”, an exclusive new interview with Andrew Cartmel, and worldwide exclusive the restoration of the lost film version of Silver Nemesis. Product shipment is scheduled for the second week of December.

Now, because it states this is region-free, you should be able to buy one and get it to play wherever you are. But don’t quote us on that! Check it out in all its glory.

The Seventh Doctor Revisited was a half-hour show made for BBC America as part of the 50th anniversary celebrations in 2013, and isn’t often repeated.

Further information isn’t forthcoming just yet, so let’s make some educated guesses, shall we? I’ll stick my neck out and say that the cover art, with McCoy and the Gods of Ragnarok from The Greatest Show in the Galaxy, is by Lee Binding. The set as a whole also resembles the Regenerations boxset released a few years ago, which included serials like The Tenth Planet, Logopolis, and The End of Time.

The Special Edition set has an RRP of €150, which works out at roughly £130, so it’s costly, but still very very tempting. We don’t know about postage and packaging costs yet. We’d advise you wait for now to pre-order until we learn more, but at the end of the day, it’s up to you. After all, it may come to the UK and USA… The DWC will keep you updated!

Look at the site, and you’ll see there’s scope for more sets. Fingers crossed they’ll be announced and be made widely available.

Check Out This Gorgeous Comple… 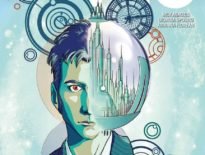 Merchandise Titan Comics’ Doctor Who Range to Go on Hiat… 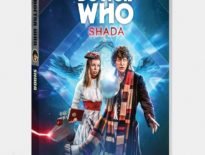