David Bradley is back as the First Doctor and in the latest issue of Doctor Who Magazine, there’s an exclusive in-depth interview with the man himself.

Four years ago he played William Hartnell in BBC Two’s An Adventure in Space and Time but now Bradley is returning as the First Doctor himself for this year’s Christmas special Twice Upon a Time. 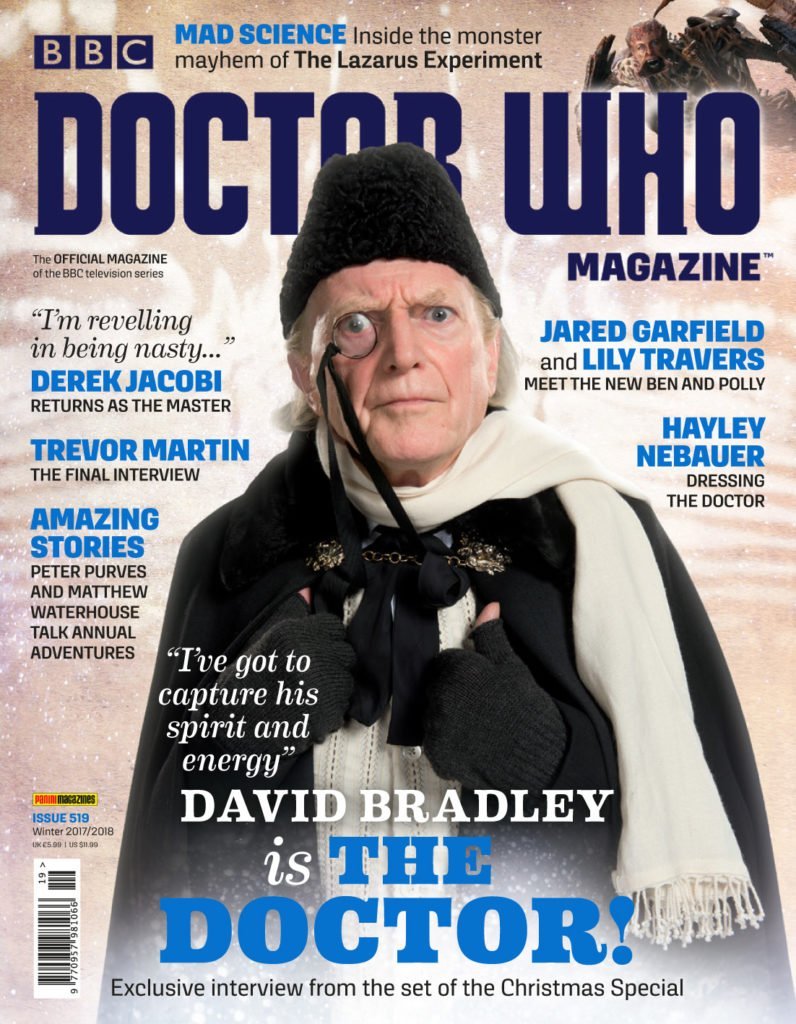 Also in this month’s issue:

Doctor Who Magazine #519 is available to buy tomorrow. 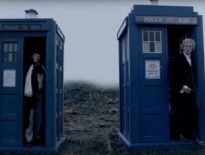 Merchandise Bid on This Impressive Doctor Who Bundle for Child…
0