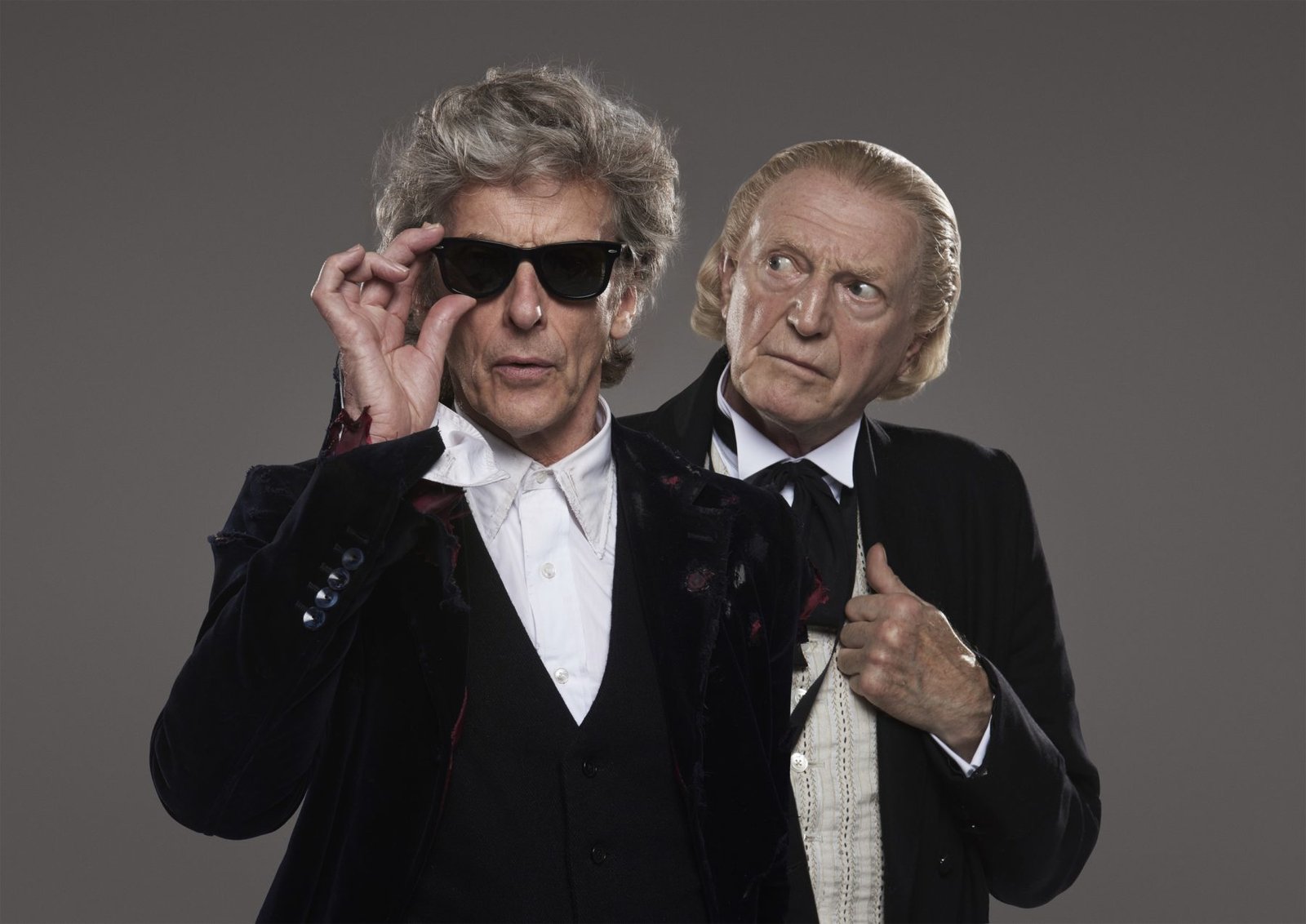 Every fan dreams of being involved in Doctor Who. Some are lucky enough to board the TARDIS as the Doctor like David Tennant or Peter Capaldi, others end up plotting the adventures of the Doctor and his companions like Russell T. Davies and Steven Moffat – and then there’s the fans working behind-the-scenes to bring life to the infinite worlds of Doctor Who.

One such fan who has made the leap from enthusiastic amateur craftsman to professional is John Smith AKA the genius behind Wholock, the Doctor Who/Sherlock mash-up, who is now working behind-the-scenes on this year’s Christmas special, Twice Upon a Time.

Smith, which clearly isn’t his real name, also worked on many Series 10 episodes and has spoken to Doctor Who Magazine about making his dream come true:

“I did the black hole in World Enough and Time and now, with the Christmas Special, they’re trusting me with a whole lot more. It’s been a literal dream come true.”

One of those tasks he’s been entrusted with is the much-discussed shot from the first Twice Upon a Time trailer that sees footage of First Doctor William Hartnell morph into actor David Bradley (who takes over the role from the late Hartnell for the festive episode).

“All I was given was the original shot of Hartnell and a matching shot of Bradley delivering the same lines. However, there were quite a few differences – delivery, head positions and movement, background – so I knew immediately that a normal morphing transition wouldn’t work.”

Despite being familiar with the techniques involved thanks to a simple GIF Smith did of Daniel Radcliffe’s face seamlessly turning into Elijah Wood’s and back again – which got featured on US talk show Conan during an interview with Wood – Smith still wasn’t sure that the transition would work.

“So, one facial feature at a time, I gradually turned Bradley into Hartnell, and it wasn’t until I replaced his eyes that it all clicked into place. Even though it looks like Hartnell at the beginning of the shot, it’s still Bradley’s performance and movement, and the ‘modifiers’ are slowly decreased until Bradley looks like himself.

“I still don’t think I’ve quite nailed it, but I’ve got a few weeks before I need to hand in my final work, so I’ve constantly been making tweaks to get it looking as good as possible. But I’m immensely proud of that shot, mostly since it seemed so impossible at first glance.”

Well, the shot looks absolutely stunning to us! 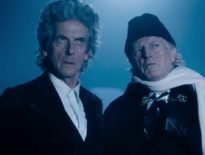 News David Bradley on William Hartnell: “One of t… 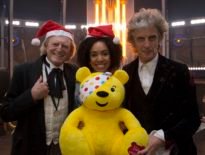