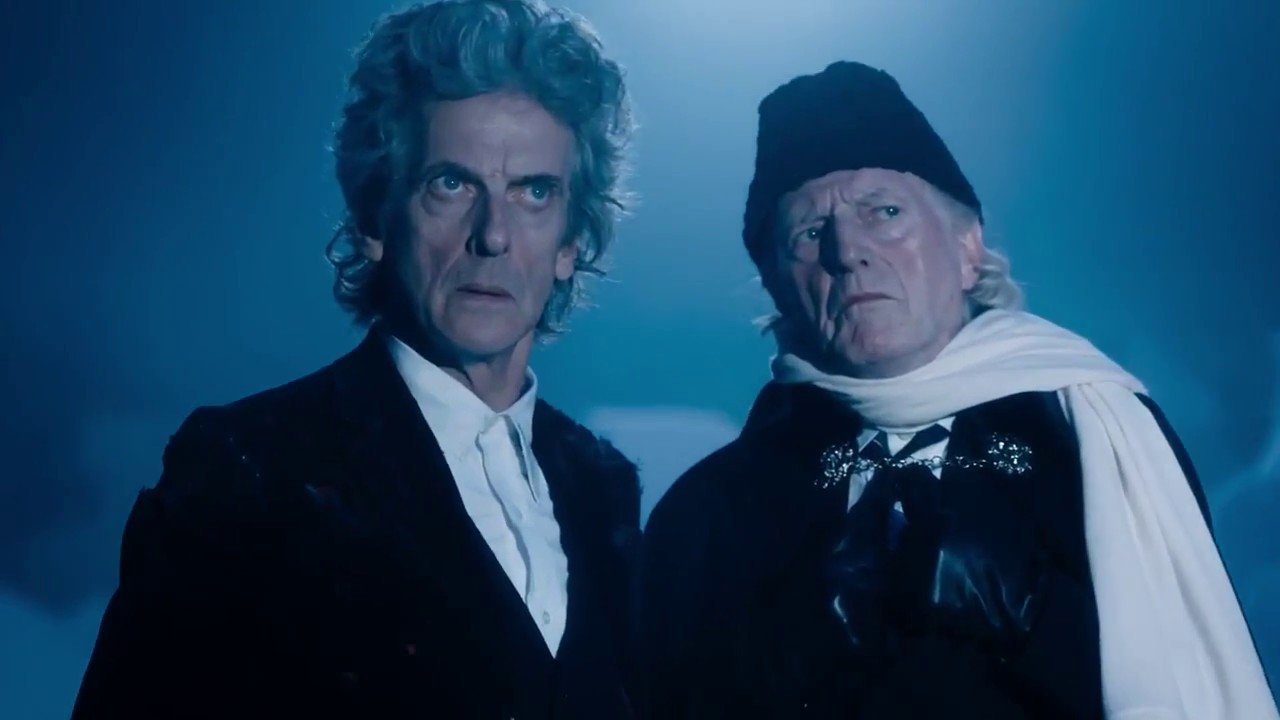 Sharing his thoughts on the man whose shoes he’s almost filling on Christmas Day in Twice Upon a Time, David Bradley has been talking about ‘one of the great British character actors of his time’ William Hartnell and his performance as the First Doctor.

Bradley, who has already played Hartnell in 2013’s An Adventure in Space and Time, will now be taking on Hartnell’s most famous character, the First Doctor, alongside the departing Twelfth Doctor, Peter Capaldi, in this year’s Christmas special, Twice Upon a Time – and he has been talking to Doctor Who Magazine about what made Hartnell so special.

“I think Hartnell wanted to have a bit more of a good time. He wanted to emphasise the playfulness of the Doctor.

“So I thought, ‘This Christmas episode, there’s definitely a cheeky kind of fun to the whole thing. I want to bring that out.’

“I feel the weight of responsibility, doing not only the man justice, but his performance too. Hartnell was one of the great British character actors of his time, and you want to honour that.

“The humour in this Christmas episode is important.”

On working with Capaldi, Bradley said:

“It’s been a great pleasure working with Peter. I think he’s fabulous. He’s got the right amount of quick-wittedness, and eccentricity, and the wild imagination. And he looks great.”

You’ll be able to see the First Doctor and Twelfth Doctor together in this year’s Christmas special, Twice Upon a Time, on BBC One on Christmas Day. 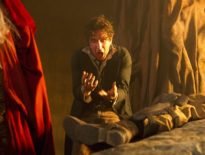 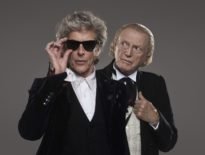 News Wholock Creator Hired To Work On Doctor Who VFX
0