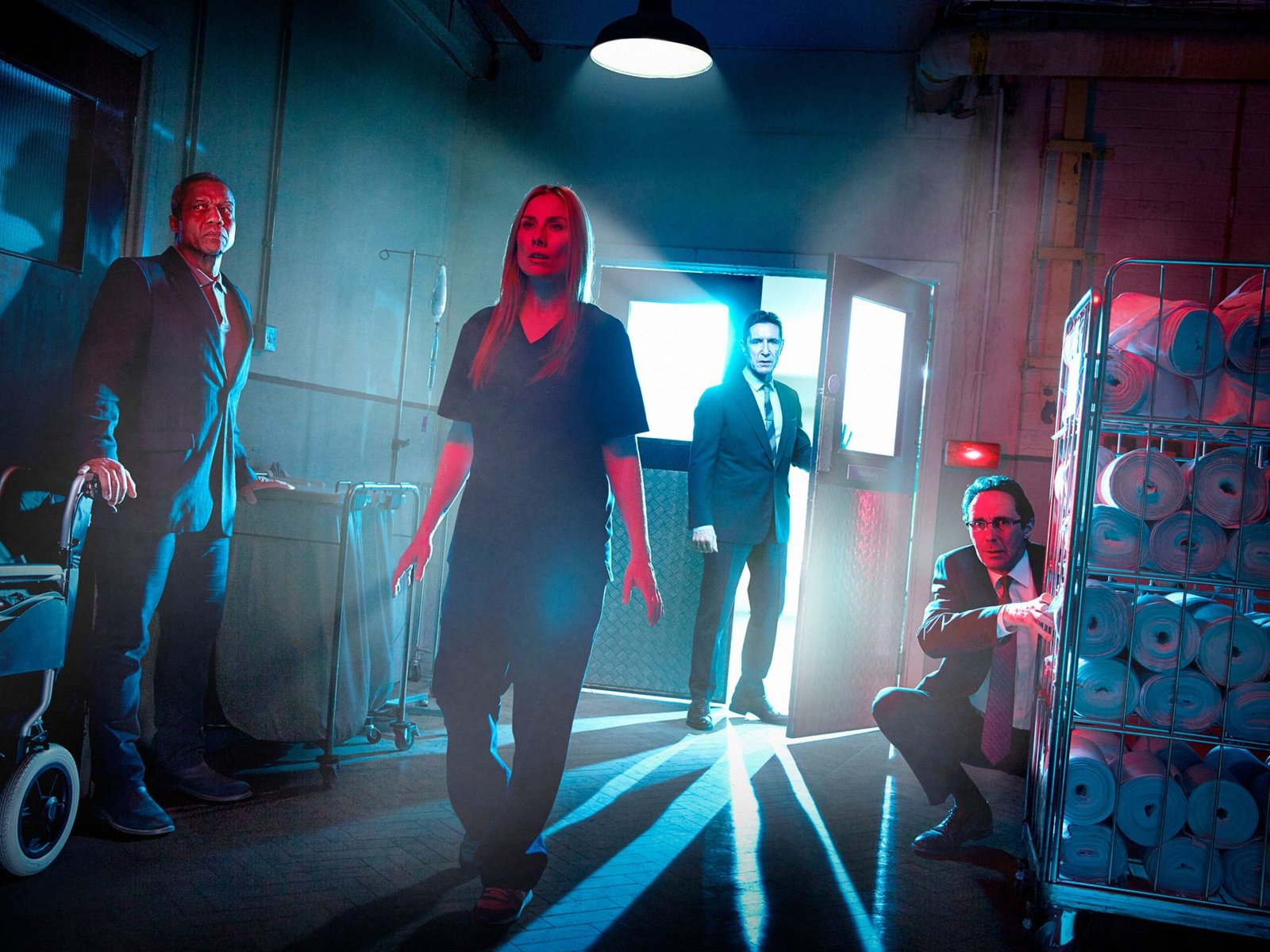 Keen-eyed Doctor Who fans have spotted a few references to the show in the latest teaser for Holby City’s two-part event featuring none other than the Eighth Doctor himself Paul McGann – that’s right, the Doctor works for the NHS now.

The latest trailer, which features McGann’s character Professor John Gaskell – probably not The Professor from the First Doctor comic, The Underwater Robot but who knows? – a mysterious hero who bursts through doors to save the day and defeat Eric Roberts…no, wait, he takes charge when the entire unit is plunged into darkness which we can all agree is much more exciting.

Anyway, Doctor Who fans have spotted a plethora of visual references to Paul McGann’s Doctor Who TV movie from the 1990s, with one viewer, Blogtor Who writer Mat Greenfield, taking to Twitter to list all the comparisons between the two.

Inspired by @rudemrlang‘s tweet, I decided to do a direct comparison. (1/5)https://t.co/vDCauFRY59

Paul McGann looking concerned at something to his left in a hospital ward: check (5/5) pic.twitter.com/e097BtL6c7

It’s basically the same ruddy thing! Or some cheeky chap at Holby City is a big Doctor Who fan. Either way, we approve.

As for special itself, executive producer Simon Harper has teased a “stunningly dramatic and moving two-part event”.

“You’ll see our NHS heroes instinctively rush towards the hospital’s greatest peril yet in a story that changes lives forever – and the fact that the episodes introduce Paul, one of our country’s most internationally renowned screen talents, is the icing on the cake.” 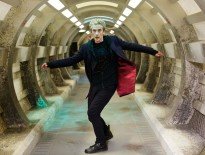 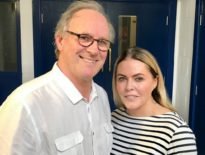