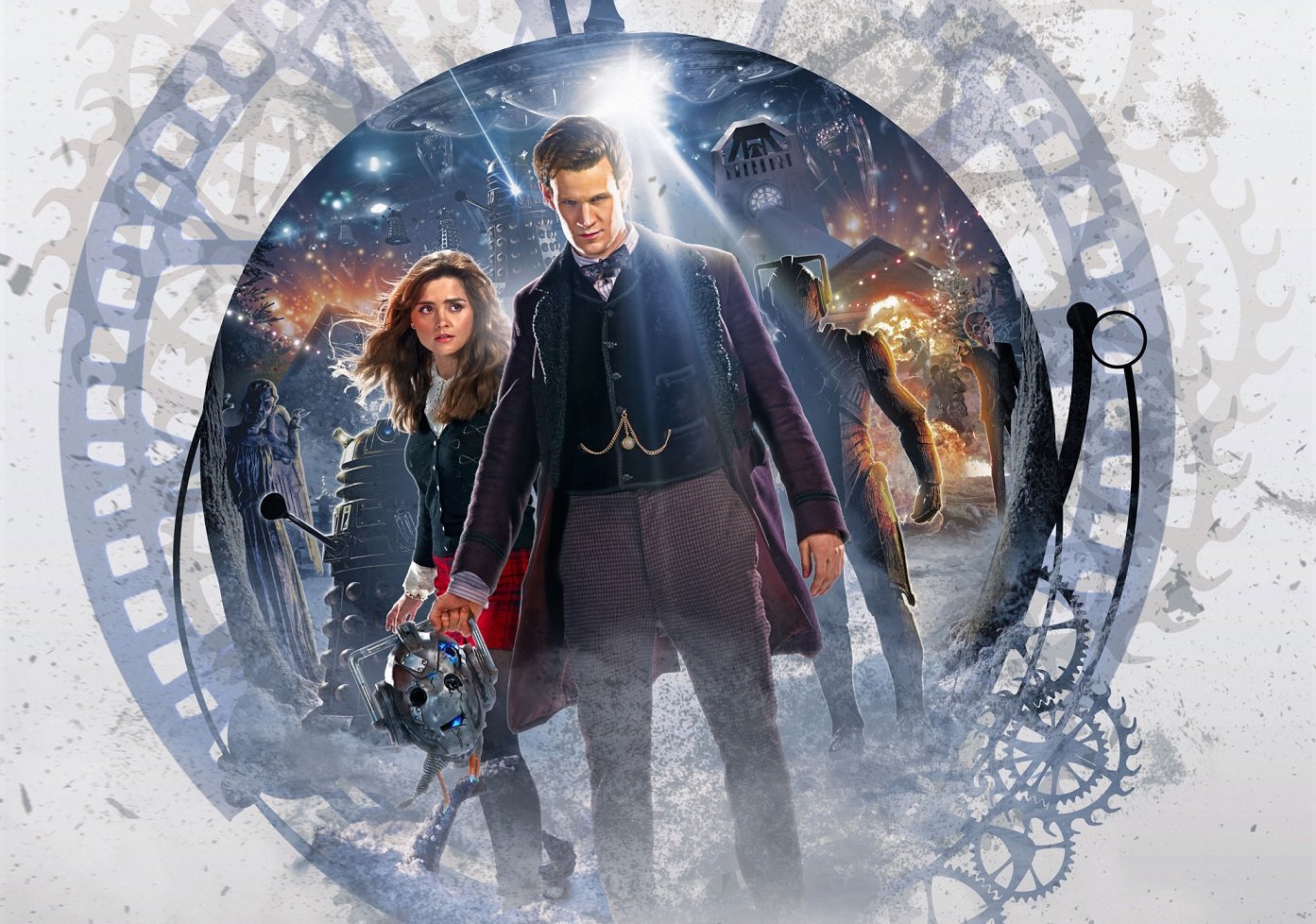 The BBC are finally opening the archives and making hundreds of hours of top notch British telly available via the iPlayer over Christmas.

To mark Peter Capaldi’s regeneration this Christmas in Twice Upon a Time, you’ll be able to watch every regeneration episode of Doctor Who from 2005 onward (including the War Doctor’s scene in the 50th anniversary special, The Day of the Doctor) via the Beeb’s streaming service – along with a host of box sets and classic Christmas episodes of such shows as Sherlock, Call the Midwife and Line of Duty.

BBC director of content Charlotte Moore said it was “fantastic to give audiences a special gift on iPlayer to complement our schedules”, adding that the Christmas period was an ideal time to catch up with old favourites.

Speaking to the Radio Times, she said:

“Sit back and indulge as we curate some of the most loved shows you may have missed first time round or favourites you want to watch again”.

The decision comes after the demise of the Beeb’s digital download platform BBC Store after it failed to attract enough subscribers in a crowded marketplace.

Since then the BBC has moved towards make more of its content available to stream on demand, including creating a new ‘From the Archive’ section on BBC iPlayer.

Earlier this November, BBC director general Tony Hall also revealed the corporation was looking at ways of launching a paid subscription service for its back catalogue.

However, in the meantime, all the programmes listed below will be available to watch on iPlayer for free for all BBC licence fee payers from 16th December 2017. 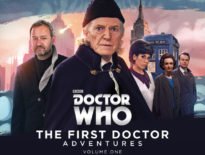