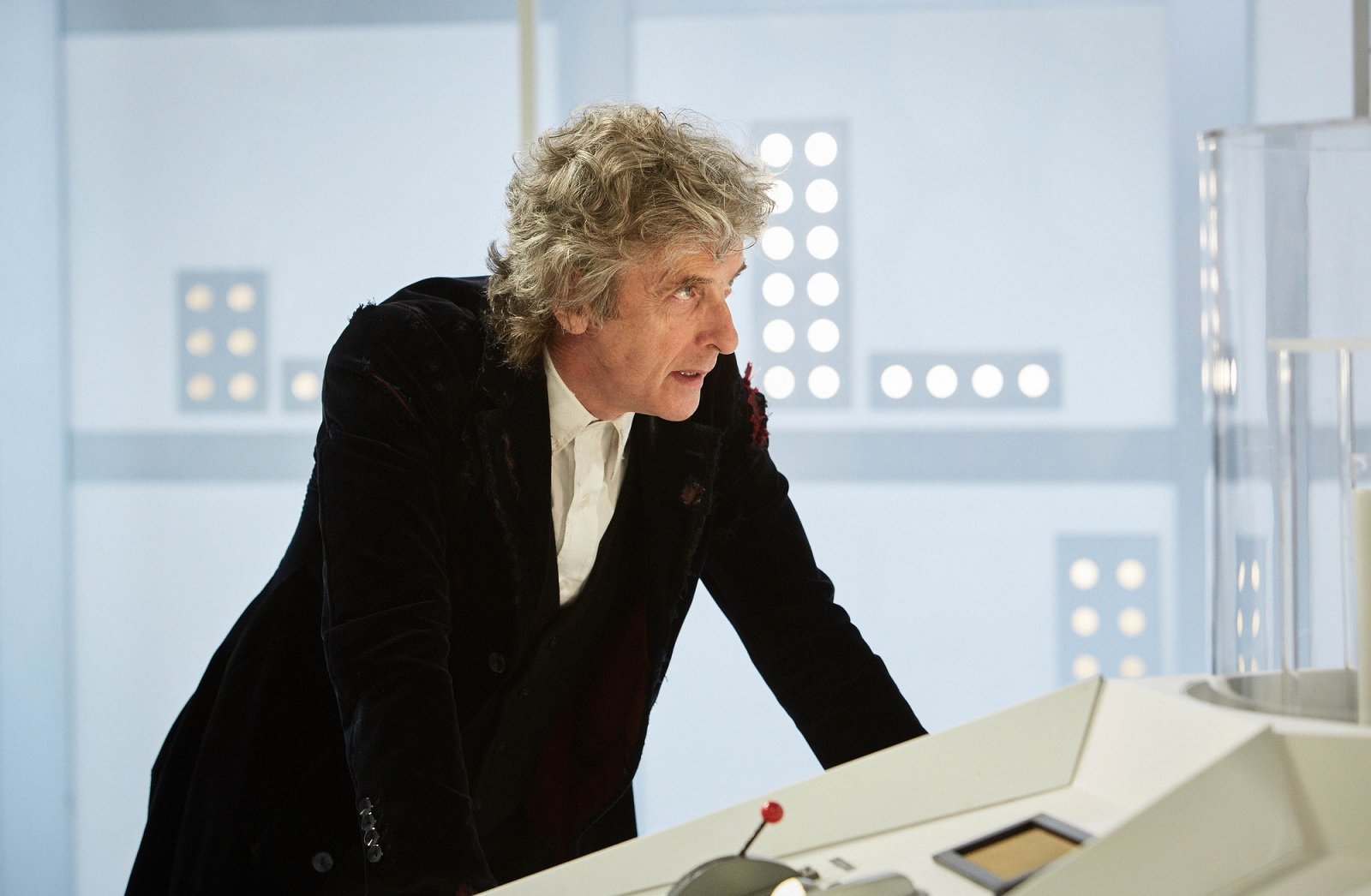 The wheel turns again – everything ends and it’s always sad. Never is this more noticeable than at Christmastime, when one year gives way to another, and this year, Peter Capaldi leaves Doctor Who.

You can’t have missed the fact that Twice Upon A Time marks the end of the Twelfth Doctor’s adventure, and Capaldi departs from a role he first played in 2013. The actor, however, is going out on a high, and seems remarkably positive. He said:

“Doctor Who has taken me on an amazing journey. Now that it’s coming to an end, I wish the Doctor all the very best for the future, and the past, and everything in-between. Time I was off.”

Those very words will be enough to send many into a spiral of sadness, but the BBC has release a lovely little video demonstrating that Peter’s maintained an upbeat tone. Here are some brief behind-the-scenes scenes and interviews (including with Mark Gatiss and Toby Whithouse, writers for the show who also star in the festive special) to tide you over until Christmas Day.

Twice Upon A Time is written by Steven Moffat and directed by Rachel Talalay, and will be screened on BBC1 on 25th December 2017 at 5:30pm. Get the tissues in, ladies and gents… 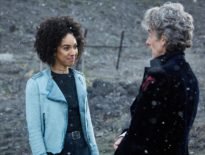 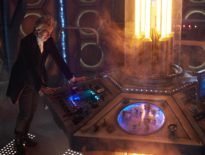