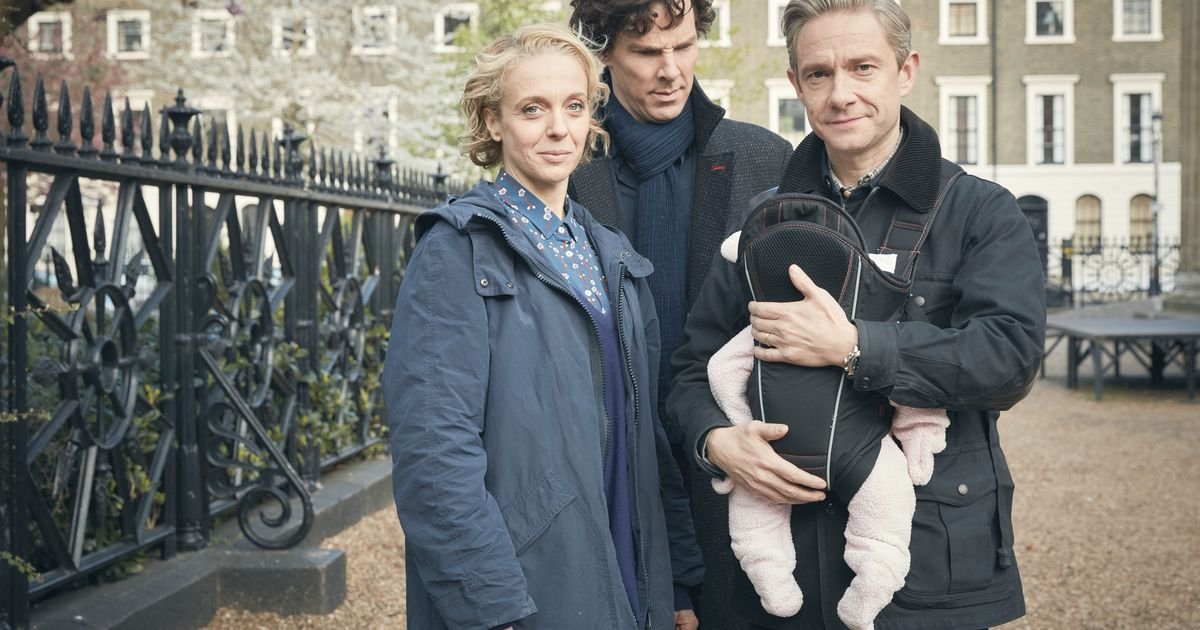 Former Sherlock star, Amanda Abbington wants to satisfy a long-held ambition to appear in Doctor Who and would love to play a villain opposite Jodie Whitaker’s Doctor.

The actor was speaking to Radio Times as she promoted the recent adaptation of Agatha Christie’s Crooked House, screened on Channel 5 in the UK:

Abbington, who played John Watson’s wife Mary Morstan in Sherlock, was full of praise for the new choice of Doctor:

“[Jodie] will be brilliant – she’s an amazing actress and she’s glorious. My son is very excited about the new series and I think she will only be brilliant; what it will do is set a different dynamic and dimension to the show and that’s only a good thing.”

“It was one of those very fun jobs which just came out of nowhere and you think, ‘Of course I’m going to do this because it’s got this pedigree of actors in it and I’ve got quite a nice part in it and why wouldn’t I want to be part of that?’”

Read the full interview at Radio Times. And there’s a more in-depth conversation with the magazine’s website, exploring Crooked House, Abbington’s thoughts on returning to Sherlock, and speaking her mind on social media here.

Crooked House (a ‘bloody good book’ according to DWC editor, Philip Bates) is released on DVD in February 2018. News Your Chance to Write a Sarah Jane Smith Story for …