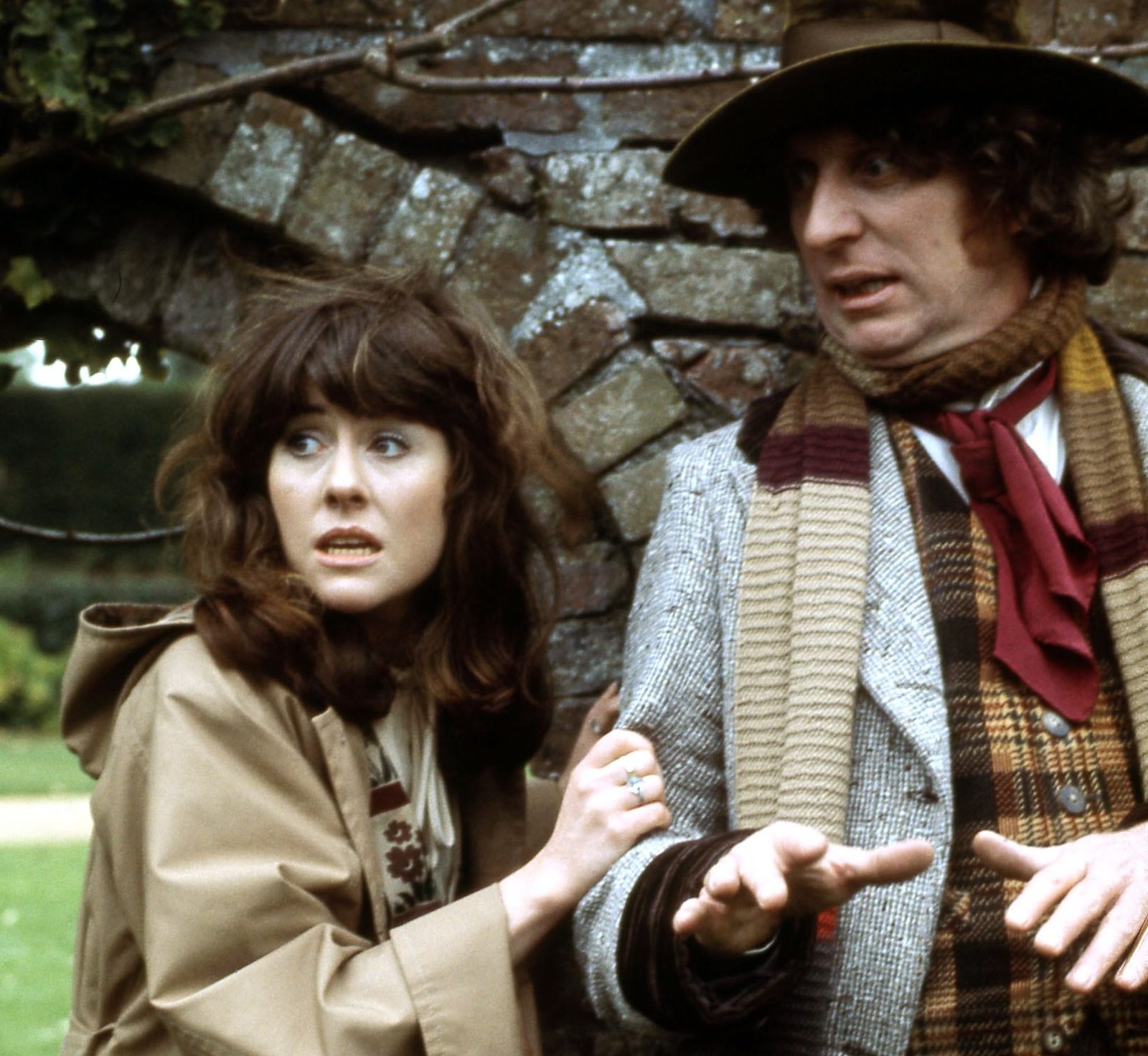 This short story anthology will feature tales from across Sarah’s life including her time with K9 and The Sarah Jane Adventures.

While they’re primarily looking for original fiction in the form of prose, Penciltip is further encouraging input about what else people would like to see: fact-based articles and comics have been suggested, so be creative!

Sarah Jane, of course, was played by Elisabeth Sladen, and was a companion to the Third and Fourth Doctors; however, her story continued in spin-offs, K9 & Company, and The Sarah Jane Adventures, the latter after reappearing in the Doctor Who episode, School Reunion (2006).

Submissions should be no longer than 15,000 words and feature Sarah Jane Smith as the main character, set after her time traveling with the Fourth Doctor. For a full list of submission guidelines, visit the anthology’s website. Penciltip Publishing are currently only accepting one submission per person.

Send your submissions to: penciltippublishing@shaw.ca.

If that’s got you in the mood for some unofficial Who adventures, then take a look at the fiction produced for the Doctor Who Companion, including festive tales about action figures, Christmas during the Time War, and snowmen; nightmares in the far future; the Weeping Angels in a graveyard; and death by Cybermen.

Your Chance to Write a Sarah J… 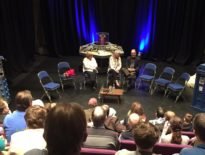 News Simon Danes Joins the PodKast with a K to Discuss … 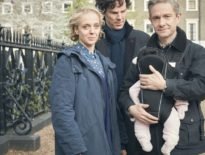