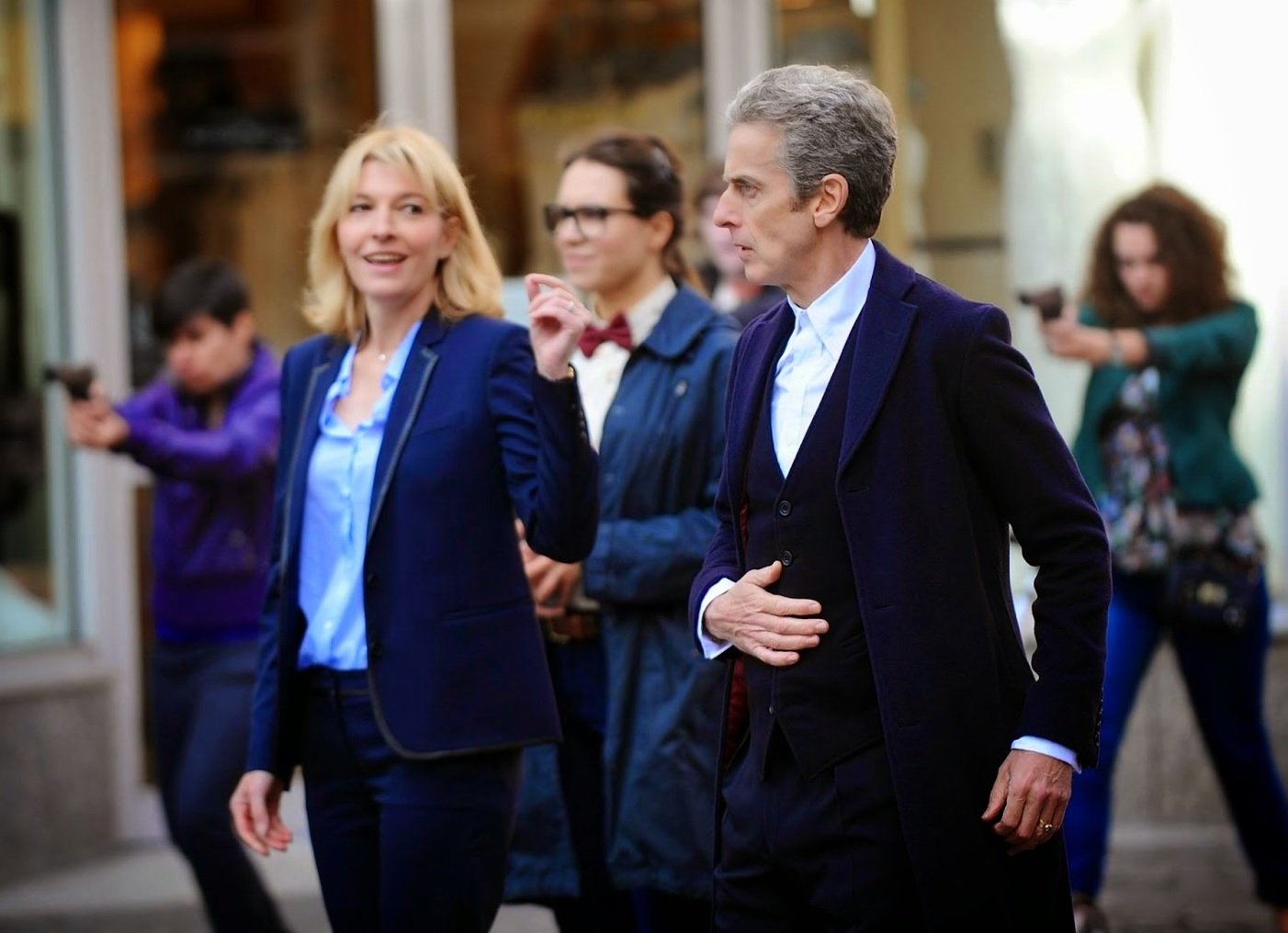 It was a joyous, if expected, day in 2015 when Big Finish announced an extension to its audio license to include much of New Doctor Who – but does an upcoming UNIT release confirm that the license has been extended further to include the Twelfth Doctor’s era?

Previously, Big Finish announced that the company could include characters and concepts running up until the Eleventh Doctor’s departure in The Time of the Doctor (2013). However, with May 2018’s UNIT: Cyber-Reality, it looks as if the company can now feature anything from the Twelfth Doctor’s tenure – effectively bringing the entire range bang up to date! (Well, at least until Jodie Whittaker’s Thirteenth Doctor takes over with Series 11, sometime this Autumn.) Why? Cyber-Reality sees a rematch between Kate Stewart (Jemma Redgrave) and the Cybermen (Nicholas Briggs)… meaning it comes after Series 8’s Dark Water/ Death in Heaven.

If so, this is incredibly exciting: in theory, it means Peter Capaldi could return to the role imminently, although this is admittedly very unlikely, coming so soon after Twice Upon A Time. And frankly, they need to get Matt Smith on board before that too.

Although a first for the new UNIT team at Big Finish, Kate Stewart battled against the Cybermen in Doctor Who TV episode Death in Heaven. And now it’s time for round two!

Joining Jemma Redgrave as Kate Stewart and Derek Jacobi as the War Master, are the whole UNIT team: Ingrid Oliver as Osgood, Ramon Tikaram as Colonel Shindi, James Joyce as Josh Carter and Warren Brown as Sam Bishop – with Nicholas Briggs as the Cybermen. 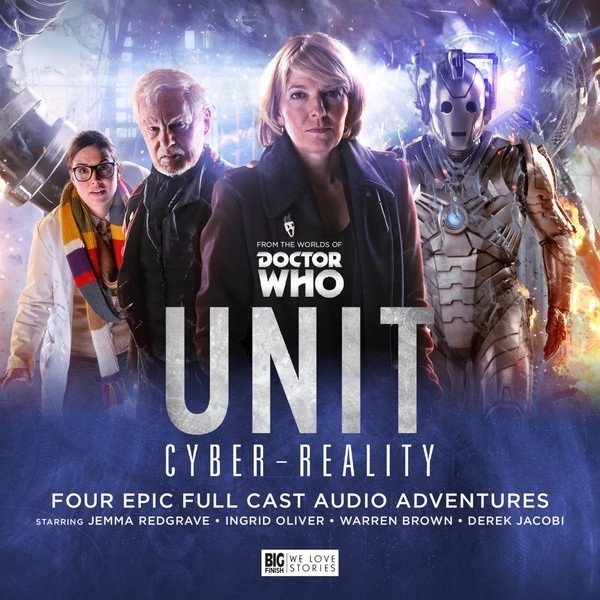 The four new missions in UNIT – Cyber-Reality are:

And yes, it’s immensely cool that we’ll hear Derek Jacobi’s War Master interacting with the team. Ah, but will they realise he’s the infamous Time Lord? After all, the Master has a history of disguise…

Despite this, the Big Finish FAQs still read (at the time of writing):

Our licence to produce content based on Doctor Who includes storylines and characters up to and including Matt Smith’s final appearance in The Time of the Doctor. Therefore, we are unfortunately not able to invite Peter to appear as the Twelfth Doctor at the present time.

Nonetheless, it could simply be a case of the website not having been updated just yet. Indeed, Big Finish might be waiting for an opportune time to announce an expansion in what they can cover.

In case you’re unaware, Big Finish has produced original Doctor Who audio adventures since 1999, as official licensees; Tom Baker, Peter Davison, Colin Baker, Sylvester McCoy, Paul McGann, John Hurt, and David Tennant have all reprised their roles as their respective Doctors, and the firm’s license has been extended until at least June 2025. Thank God. Because we can’t get enough!

UNIT – Cyber-Reality will be released in May and is available for pre-order now at £23 on CD or £20 on download. 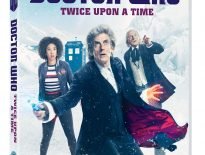 Merchandise Out Now: Twice Upon A Time on DVD and Blu-ray 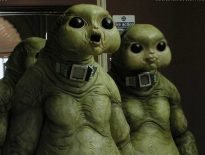