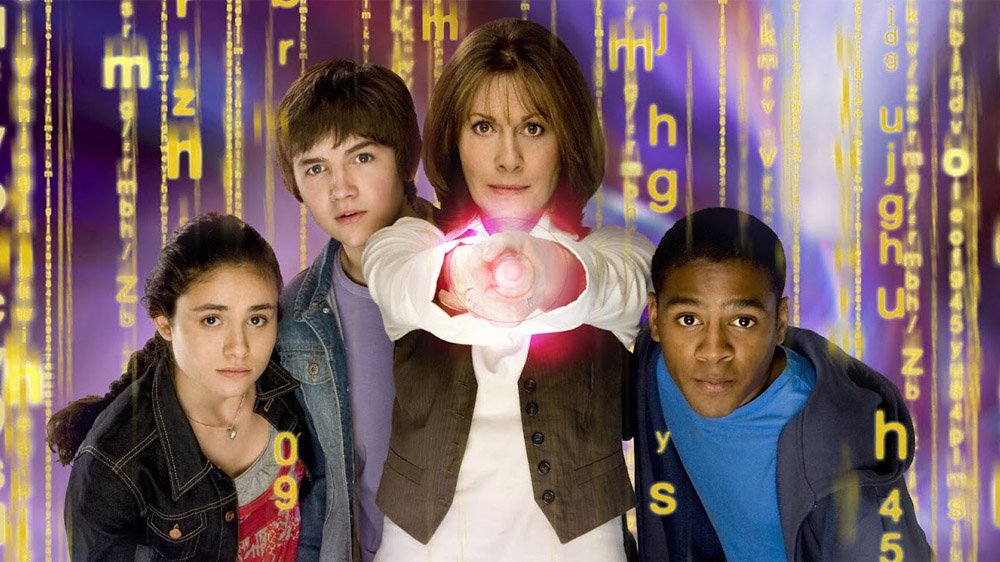 Scrap your weekend plans and spend your downtime catching up with Sarah Jane Smith as all 53 episodes of The Sarah Jane Adventures are now available for free on the BBC iPlayer.

For those not in the know, the series, created by former Doctor Who showrunner Russell T. Davies, follows investigative journalist Sarah Jane Smith, who was companion to the Third and Fourth Doctor’s from 1973 to 1976, her adopted son, his friends and an intelligent supercomputer as the battle to save the Earth from host of evil aliens.

The show made its debut in 2007 and ran for five seasons before was cancelled in 2011 following the death of Sarah Jane actress Elisabeth Sladen.

During it’s run the show featured guest roles for both the Tenth and Eleventh Doctors, played by David Tennant and Matt Smith respectively, Jo Grant, played of course by Katy Manning, Brigadier Lethbridge-Stewart, played by the late, great Nicholas Courtney and new companion Bradley Walsh, who appeared in the show’s second-season episode The Day of the Clown.

EVERY SINGLE EPISODE of The Sarah Jane Adventures, available on the BBC iPlayer, from today! Box sets galore. Best show ever! Watch Sarah Jane and the gang fight the Bane, Sontarans, Slitheen, the Nightmare Man, Androvax and their arch enemy, the Trickster. With guest stars the Tenth Doctor, the Eleventh Doctor, Jo Grant and Brigadier Lethbridge-Stewart, it might just be the finest show in the world. I love you, Lis ❤

So why not spend your weekend catching up with an old friend? You can watch all 53 episodes of The Sarah Jane Adventures via the BBC iPlayer.

Watch Every Episode of The Sar… 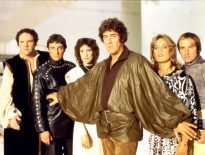 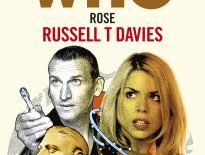