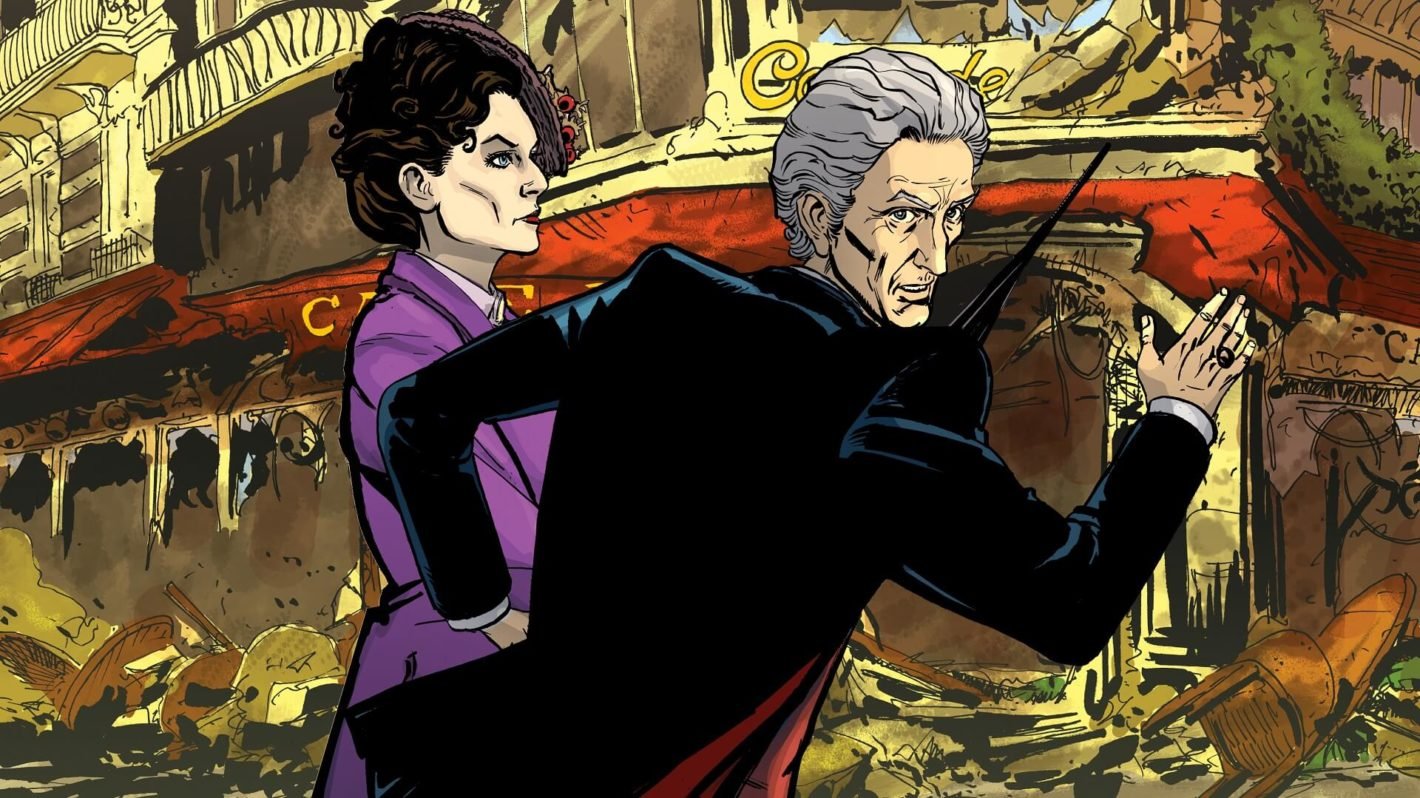 Four years on from the popular Doctor Who Legacy, Doctor Who Infinity is officially returning to PC and mobile this spring with five different episodes and kicking off its series of original, playable Doctor Who adventures is the ominously titled The Dalek Invasion of Time.

Written by George Mann (Engines of War) The Dalek Invasion of Time features narration by Michelle Gomez and Ingrid Oliver, who reprise their roles as Missy and Osgood respectively. Joining them will be Game of Thrones MVP Bella Ramsey, who played the intimidating Lyanna Mormont in the hit show and will be lending her voice to a character called Freya.

Picking up where Legacy left off, Infinity promises even more addictive puzzle gameplay and story-based adventures, each with their own unique comic book style art, provided by Mike Collins (The Only Good Dalek) with colour by Kris Carter (Transformers), as well as ‘next level’ games.

Doctor Who Infinity launches on PC and mobile this spring and is being published and developed by Tiny Rebel Games, who are also the creators of the award-winning Legacy mobile game, in collaboration with Seed Studio.

First Trailer For Doctor Who I… 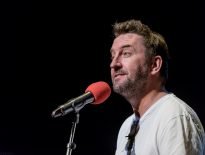 News Lee Mack Reveals He’ll be in Doctor Who Seri… 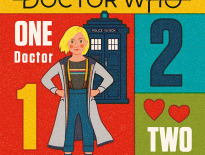 News Coming Soon: Doctor Who – One Doctor, Two He…
0