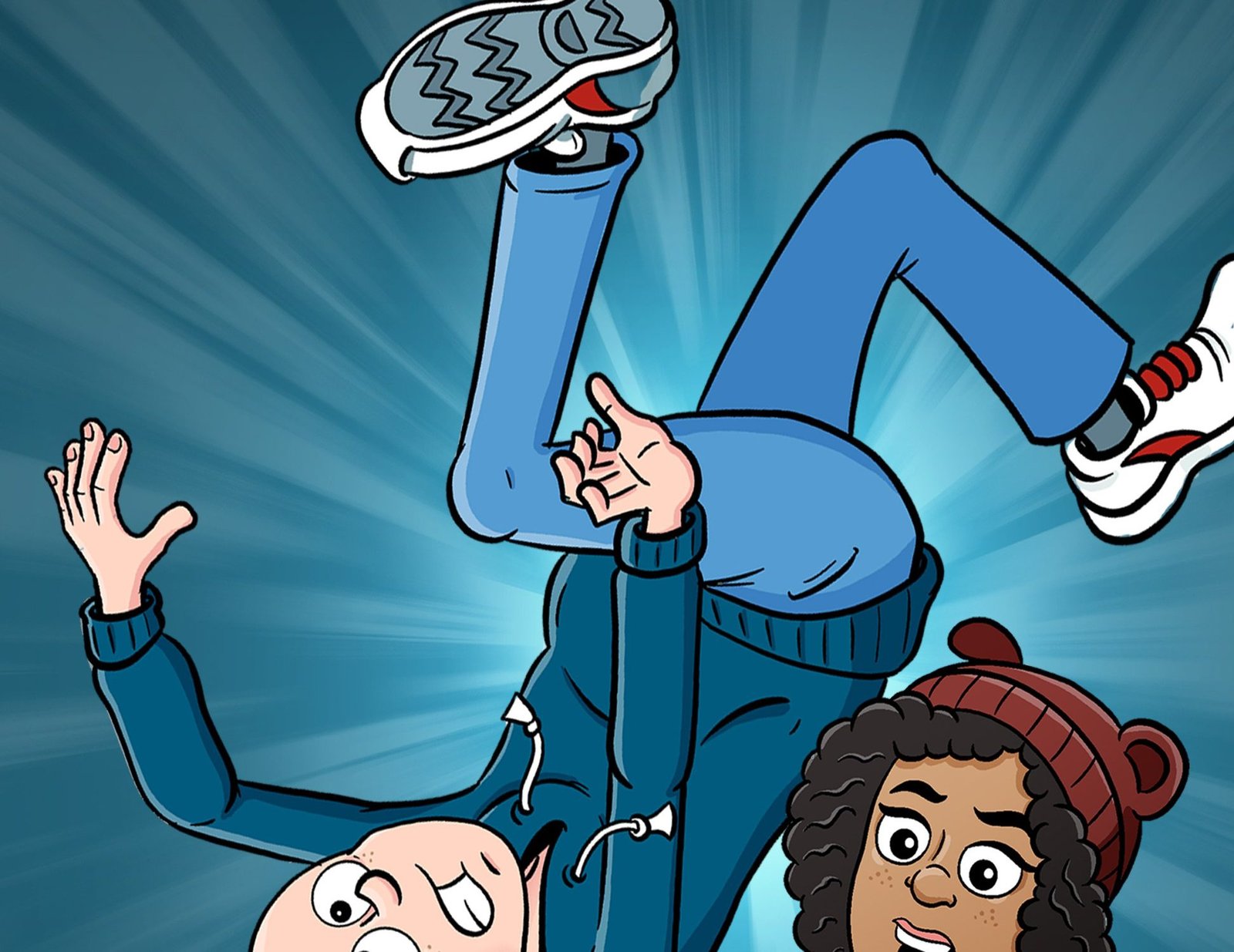 Grab yourself a free book courtesy of Candy Jar Books this Easter and met a new hero with a special cause.

Committing themselves to tackling prejudice against differences and promoting diversity, self-confidence and acceptance for young people, Candy Jar Books, home of the Lethbridge-Stewart series, have produced a 95-page free ebook The Lucy Wilson Collection, containing The Two Brigadiers by Jonathan Macho, Lucy Wilson by Sue Hampton, an extract of Avatars of the Intelligence by Sue Hampton, an extract of Curse of the Mirror Clowns by Chris Lynch, and a non-fiction chapter about the Brigadier written by Andy Frankham-Allen. 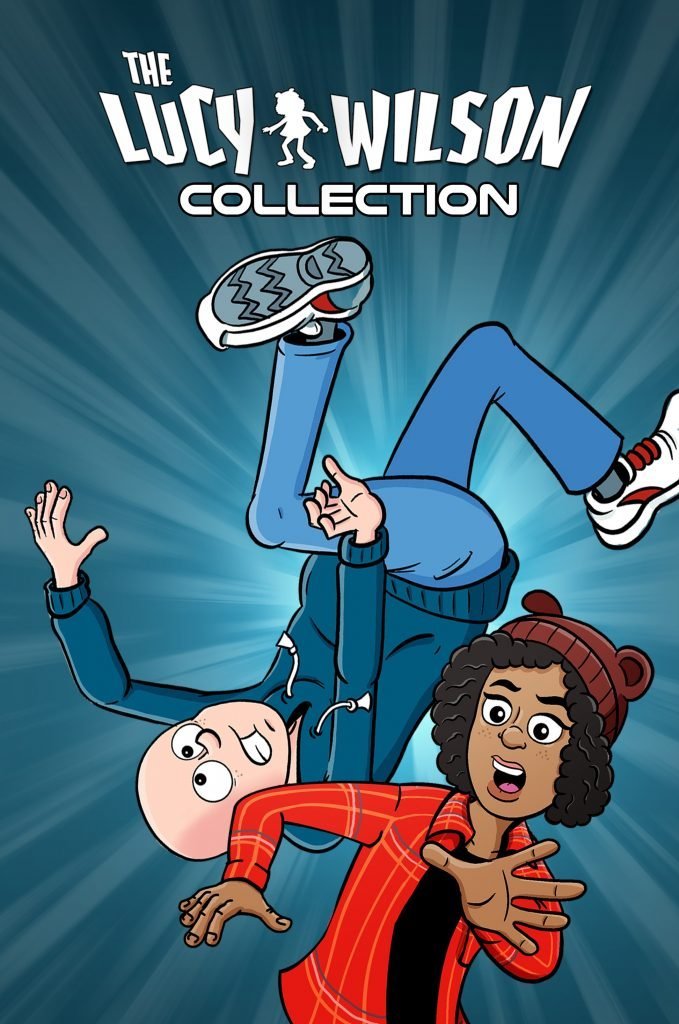 The Lucy Wilson series began with The Lucy Wilson Mysteries: Avatars of the Intelligence. The action-packed adventure story is set in the sleepy Welsh town of Ogmore-by-Sea and features the young, sharp-as-a-tack Lucy Wilson, a London-bred pre-teen with mixed-race parentage, and her perennial side-kick Hobo, a highly intelligent boy with alopecia.

The book is written by author Sue Hampton, who was diagnosed with the condition alopecia universalis in 1981 and has since become an ambassador for the charity Alopecia UK. With Sue’s first book, The Waterhouse Girl, inspired by her own experience of learning to live with the sometimes overwhelming condition, Sue feels that it’s incredibly important that young people who feel “different” are positively represented in mainstream fiction, in ways that don’t portray them as “other”.

“Writing The Waterhouse Girl changed my life, and changed the way I saw my alopecia. I began to feel braver, because my character was dealing with alopecia better than I was. Since then I’ve wanted to write stories where the characters are not defined by their condition, because that’s not what defines me. In Avatars of the Intelligence, Hobo does have alopecia, yes, but he is also loyal, brave and intelligent – all the qualities that Lucy needs in a friend.”

Through her work with Alopecia UK, Sue visits schools across the UK offering education and support to those in need, and this experience has taught her how big a difference having friends can make to somebody living with a condition like alopecia.

A representative for Alopecia UK said:

”At this time it’s very difficult to say with any certainty just how many children are affected by alopecia, however it’s likely to be thousands rather than hundreds.” Lucy Wilson: Avatars of the Intelligence is a celebration of characters who boldly refuse to become victims of their circumstances. Despite the fact that both Hobo and Lucy are initially viewed as outsiders, they find courage and friendship in each other and, together, take on an unseen evil force tormenting their school – the Great Intelligence.

“We felt that it was really important that we didn’t have Hobo hidden in any way on the cover – no hats or hoods. This is a character who is totally unashamed, and we felt it wouldn’t be right to present him otherwise. We want this to inspire other children who might feel like they’re different, if they feel lonely or left out, that it’s our differences that make us who we are.”

You can download The Lucy Wilson Collection directly from The DWC.

The Lucy Wilson Mysteries: Avatars of the Intelligence is out now and available to purchase direct from Candy Jar Books, on Amazon and other good retailers for £7.99. 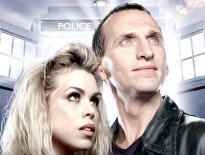 News Christopher Eccleston to Appear At The London Film… 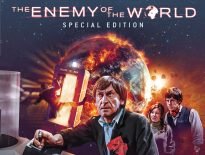