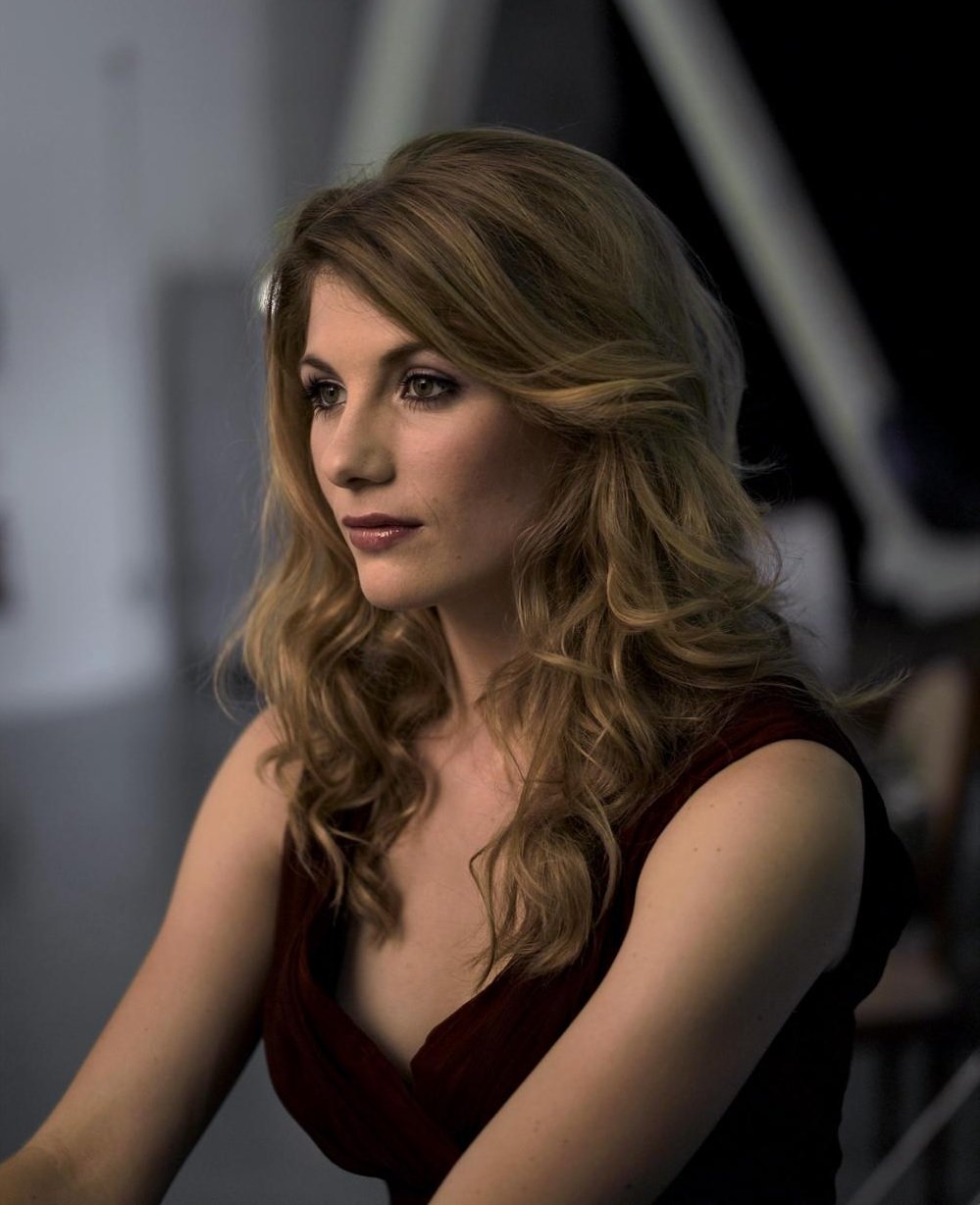 It’s been nearly a year since Jodie Whittaker was announced as the Thirteenth Doctor and opinion is still very much divided. A small, yet vocal, section of fans are disheartened by the casting choice and feel that the Doctor should always be cast as a man. Many other fans aren’t bothered by Miss Whittaker’s lack of a Y chromosome at all and have enjoyed her in other performances, and as such are looking forward to seeing how she plays the part.

There is, however, a third group. Those who aren’t especially bothered about the Doctor’s gender but are unsure of Jodie Whittaker’s ability to act. I’m one of them. I quite simply haven’t seen Whittaker in anything. I’ve not seen Broadchurch and somehow missed Attack the Block. I know exactly why I missed both of the recent St Trinians films, but in doing so missed a chance to see her act along side the Tenth Doctor himself.

My big regret looking back over her resume is Venus; her film début that also starred Peter O’Toole. That’s right – THAT Peter O’Toole. I can vividly remember watching the trailer for it in the cinema and being intrigued. But I could convince none of my friends to come and see it with me, probably because they’re heathens. So it became just one more thing on a fairly long list of things I wish I’d done, much like shelling out £14 to talk to Tom Baker the last time he came to Glasgow.

Well, if you live near Glasgow and fancy catching it, then this has all the makings of your lucky day! The Glasgow Doctor Who Society in association with the Southside Fringe and CherryMan Media have arranged a screening of Venus to let anyone still curious to see Jodie Whittaker display her full acting range.

The event has been the brain child of David Cherry, Chairman of The Glasgow Doctor Who Society, who says:

“Well, with every new Doctor, there is a lot of excitement, doubt, and wonder. The Glasgow Doctor Who Society is always trying to provide fun and engaging events for our members and the wider fan community.

“Venus caught me when I first watched it because it’s a great story of two very different people going on an amazing journey in their minds together. Peter O’Toole is magnificent in one of his final roles – also earning him his final Oscar nomination (making him the record holder for most nominations without a win). Now all these years on with Jodie about to play who she is, it’s quite a delight to see the words ‘Introducing Jodie Whittaker’ on screen. This was her breakout role and different to her later work. She plays a brash young teenager whose life collided with a cantankerous old thespian, longing for the stage, for love, and for youth, tired of playing corpses on Casualty and The Bill. She’s bright, rude, funny, and very different. It’s a wonder to see. It’s also a fitting end to O’Toole’s magnificent career of leading roles. It’s funny, it’s serious, it’s sad, it’s silly, and it’s got a cracking supporting cast including Lesley Philips and Venessa Redgrave. Beautiful film. Beginnings and ends. Very Doctor Who. I recommend this for not just just Who fans, but fans of good cinema too. It’s going to be a delight to see it after all these years. I think others will love it too.”

You can book tickets here, and find out further information. 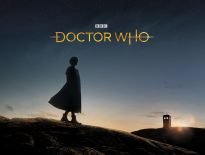 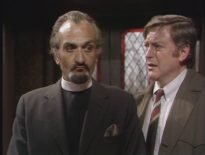 News Support Charity by Bidding on This Fantastic Uniqu…
0