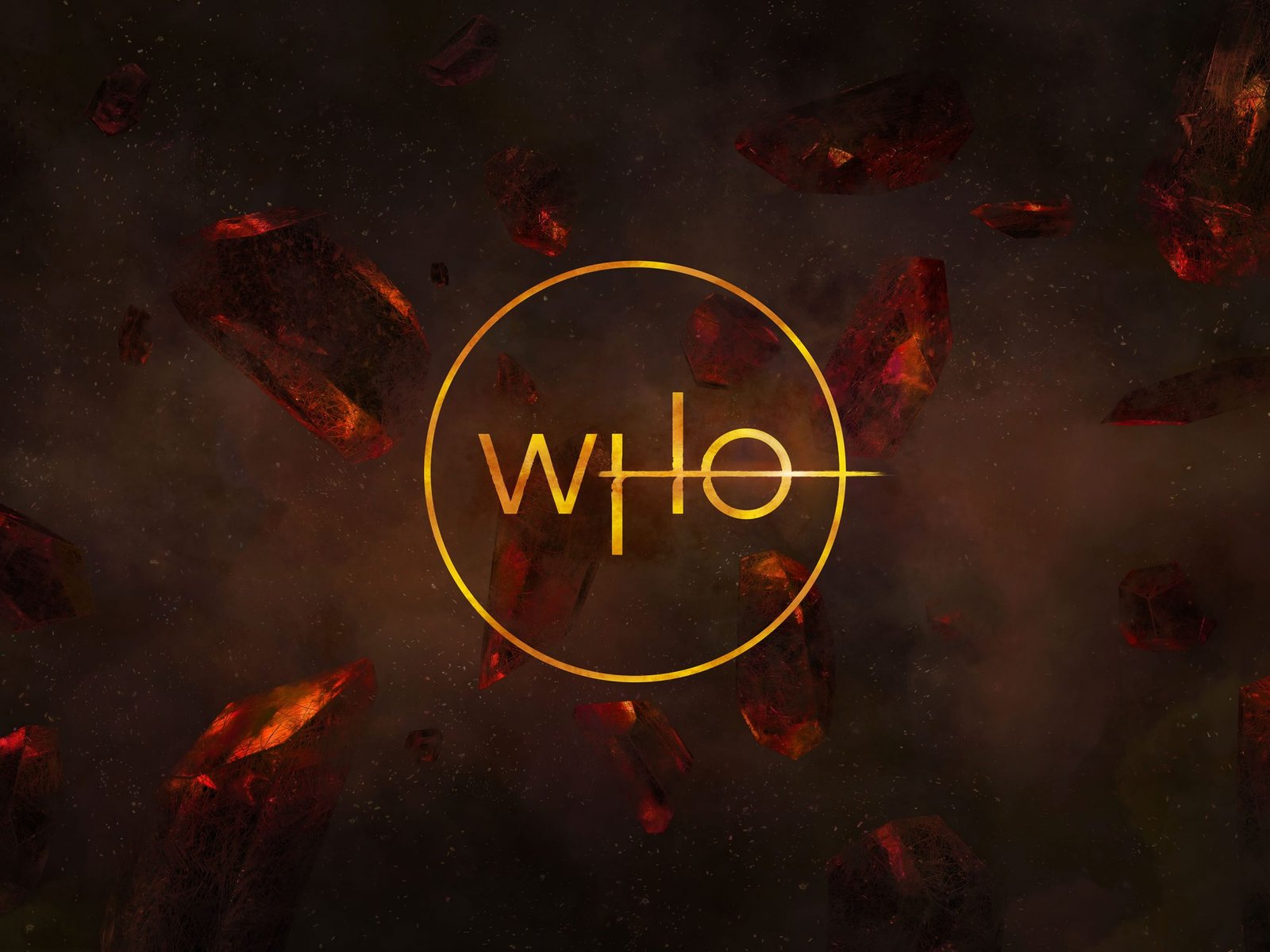 Though we’re probably a while away from an actual confirmation, it’s looking more and more likely that Doctor Who Series 11 will begin in October 2018.

The latest clue comes from the announcement that BBC Studios (the successor to BBC Worldwide) and Sony have reached an agreement to broadcast Jodie Whittaker’s first season in Latin America. The run of episodes will air, presumably on a weekly schedule, on Sony’s subscription video-on-demand (SVOD), Crackle, which is a free service which makes its money through advertising. The announcement comes with the statement:

“The new season of the acclaimed TV show will feature ten 50-minutes episodes and is set to premiere in October 2018. Crackle will add the eleventh season following its premiere on BBC One, but the release date has not yet been announced.”

This backs up a few indicators, including a BBC Worldwide catalogue (which promises that Series 11 “delivers October 2018), and, unlikely though it may seem, the release of this year’s Doctor Who annual. Surely there’s now too much evidence to suggest that specific month for us to think otherwise?

We’re not sure whether this collaboration between the BBC and Crackle means all previous NuWho series will be available on the streaming service. But let’s hope so, for the sake of viewers in Latin America!

“Adding shows like Doctor Who to Sony Crackle’s offering in Latin America makes of our platform the best option for operators looking for a turnkey SVOD service.”

“Doctor Who is a powerful brand with a community of loyal fans round the world. This agreement strengthens the commercial relationship between BBC Studios and Sony Crackle and enables us to deliver the show’s new season to the Latin American audience. Besides, the agreement grows BBC Studios’ position as content provider for the main over-the-top (OTT) services in Latin America.”

Series 11 will be the first with Chris Chibnall (42; Dinosaurs on a Spaceship) as showrunner, though we’re yet to know who else will be joining him on writing duties. However, the full line-up of directors has been revealed.

Is October a good time for the show to return? Is the BBC leaving it too long until Whittaker’s debut? Or are you a Crackle subscriber, simply looking forward to watching your favourite show again?

Is This Confirmation That Doct… 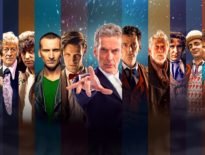 Features Could Doctor Who be Flagship Show in BBC/ITV/Chann… 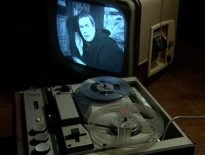