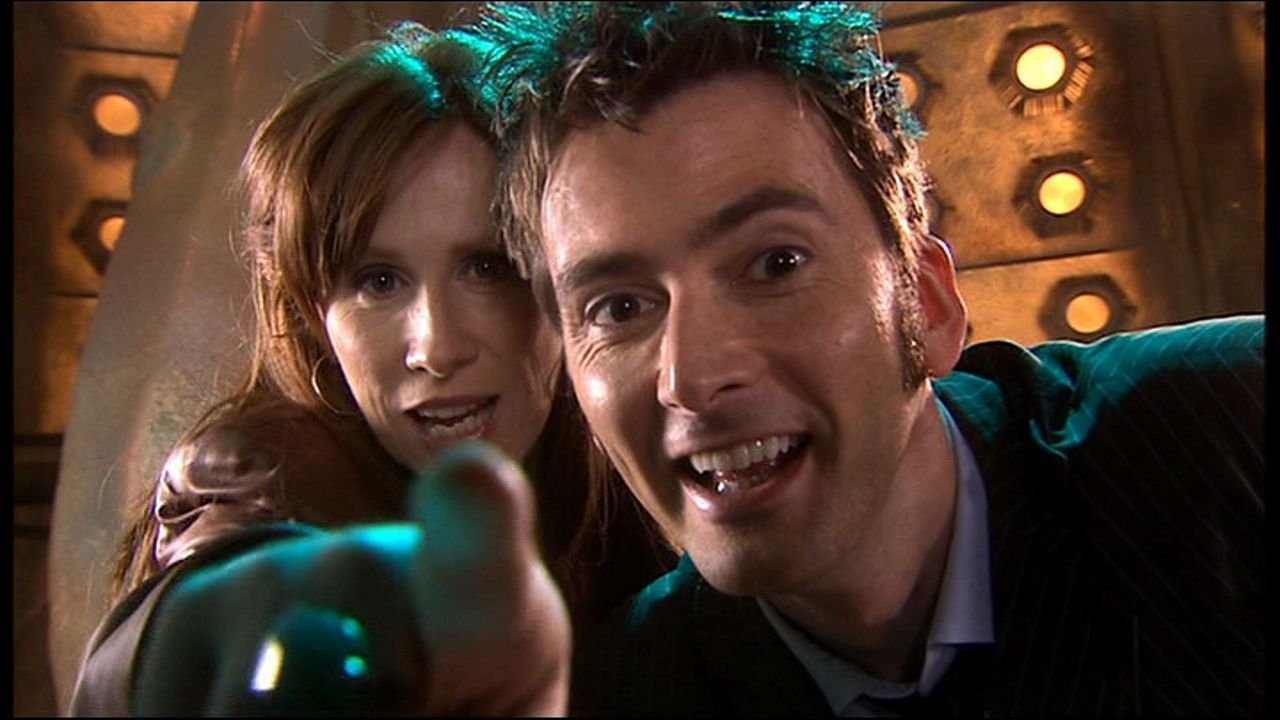 The Doctor-Donna is back! David Tennant and Catherine Tate, the partners in crime primarily from Series 4 of Doctor Who, are to reunite in a brand-new comedy drama, Americons for Sky One.

The pair had previously worked together Tate starred as Donna Noble, companion to Tennant’s Tenth Doctor during series 4 in 2008. Their first appearance together was the 2006 Christmas special, The Runaway Bride.

Since working together on Doctor Who the pair reunited in 2011 in Much Ado About Nothing and in the reboot of Disney’s animated series DuckTales, where they voice Magica De Spell and Scrooge McDuck respectively, but now they’re working together again in a new series from Bad Wolf, the production company founded by Jane Tranter and Julie Gardner, who were responsible for bringing back Doctor Who with Russel T Davies and setting it in Cardiff.

Bad Wolf is also behind upcoming shows His Dark Materials and another Sky drama, A Discovery of Witches, which features another Doctor Who alum, River Song herself, Alex Kingston.

Not much is known about Americons, other than it will follow a couple who move to the USA and possibly become involved in some sort of con…or are conning themselves…basically it could be about anything.

So far, there are no writers or directors lined up but given the central pairings chemistry together in Doctor Who, we could be in for a treat. 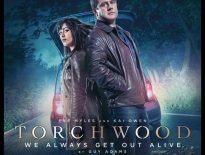 News Out Now – Big Finish’s Torchwood: We A… 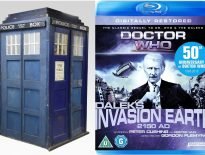