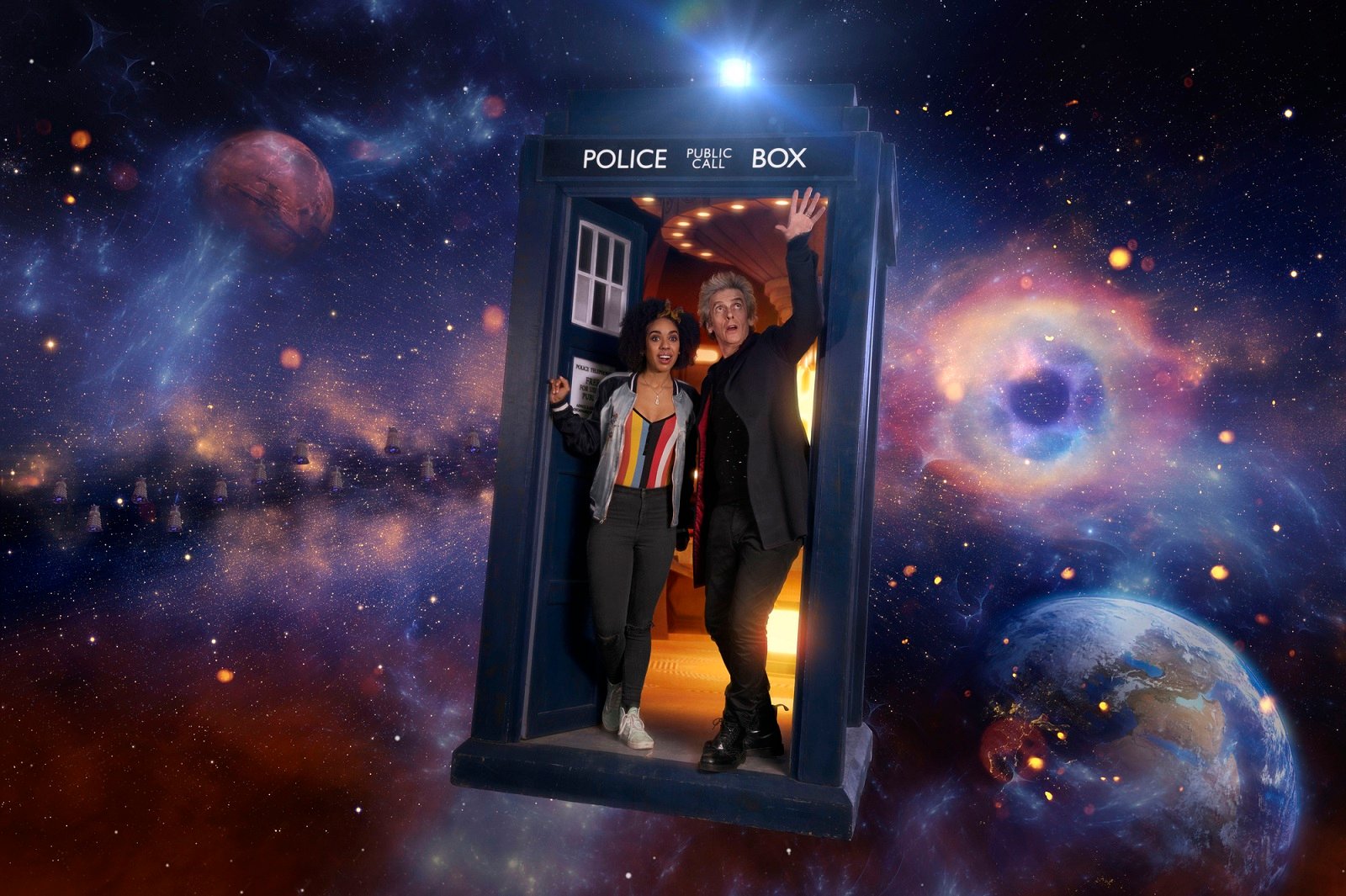 Less than a year after it first concluded on BBC1, Doctor Who Series 10 is coming to Netflix UK next month… accompanied by divisive spin-off, Class.

In fact, viewers with access to the streaming service will get to enjoy Class before Series 10 (which seems fitting, seeing as the spin-off was available before the final series of the core show). Class is added on 3rd June, while Doctor Who Series 10 comes to Netflix on 25th June 2018.

We naturally don’t know how long these will remain on there, but it does mean the complete Series 1- 10 of the 2005- present incarnation of the show can be rewatched again and again and again (and again) on the streaming site.

Class‘ 8 episodes aired on BBC iPlayer in October to December 2016, the year of minimal Who, with the opening story, For Tonight We Might Die, co-starring the Doctor himself! The run consists of For Tonight We Might Die; The Coach with the Dragon Tattoo; Nightvisiting; Co-Owner of a Lonely Heart/ Brave-Ish Heart; Detained; The Metaphysical Engine, or What Quill Did; and The Lost. Audiences were split, but there are a few episodes worth seeking out, notably Nightvisiting and Detained.

Doctor Who Series 10 is, of course, the last with Steven Moffat as showrunner, and consists of: The Pilot; Smile; Thin Ice; Knock Knock; Oxygen; Extremis; The Pyramid at the End of the World; The Lie of the Land; Empress of Mars; The Eaters of Light; and World Enough and Time/ The Doctor Falls. We’re yet to find out whether last year’s Christmas special, Twice Upon A Time will be included in this Netflix job-lot. Series 10 is worth revisiting merely to see Pearl Mackie’s Bill Potts back in action, alongside Matt Lucas’ Nardole, because, with Peter Capaldi’s Twelfth Doctor at the TARDIS controls, they’re a wonderful team.

Which episodes of Doctor Who Series 10 and Class will you rewatch on Netflix as soon as you can…?

Doctor Who Series 10 and Class… 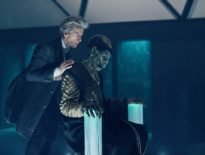 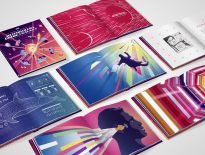