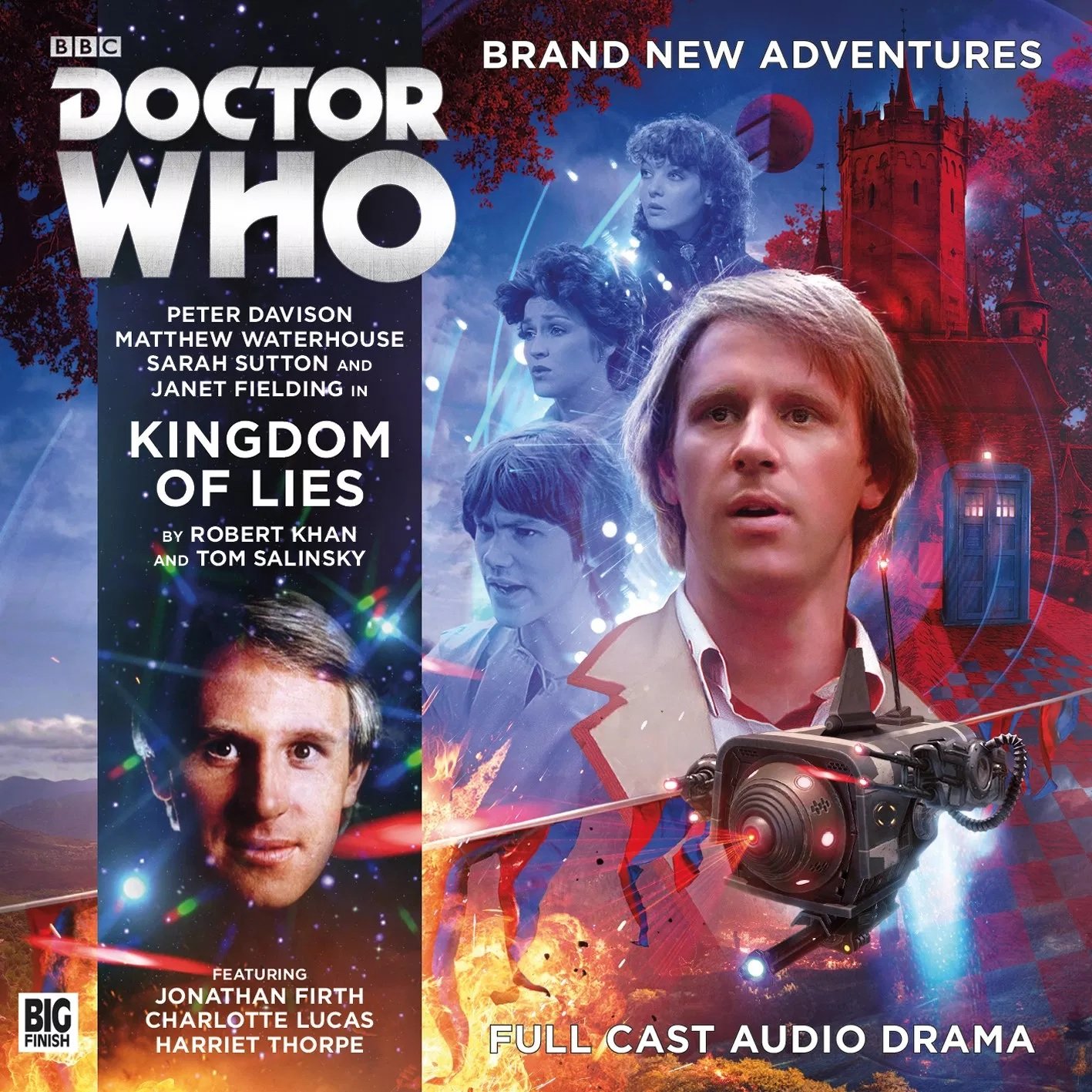 Kingdom of Lies deals with the very serious topic of a couple splitting up and fighting in a mentally abusive way and attempts to be funny at the same time. After the pit of darker, early Big Finish style storytelling that was last year’s Sixth Doctor trilogy, starting the 2018 line of stories with a light-hearted tale was a smart move as it offers a bit of a breather from the morbid side of things. However, making a story about an acrimonious split humorous doesn’t seem like it should work. By some sort of miracle, writers, Robert Khan and Tom Salinsky actually manage to pull it off – and it ends up working extremely well.

The narrative really relies on the characters being enjoyable, but in a sort of Blackadder-ish way, in the sense that the supporting characters are all terrible people but are so hilarious that you end up loving them anyway. Two characters who shine brighter than the others are probably the parents of Duchess Miranda (Charlotte Lucas), Lord Crozion (Tim Bentinck) and Lady Crozion (Richenda Carey). Their dysfunctional relationship deftly mirrors what Miranda’s abusive relationship with Sebastian, the Duke, (Jonathan Firth) would be in about 30 years’ time. This offers one of the funniest and most interesting dynamics between a supporting cast of characters in Doctor Who, the likes of which hasn’t been seen in a very long time.

The villain, however, is a bit weak as they don’t even show up until more than halfway through the audio, but you’re so into the characters that the story has already established that it doesn’t even really matter.

The acting from the supporting cast is brilliant. Everybody sells their roles except for the main cast. The way Peter Davison, Sarah Sutton, Janet Fielding, and Matthew Waterhouse portray their respective characters this time around is strangely weak, which is odd considering it’s such a lively script. Throughout the story, while everybody else seems to be loving every minute of what they’re doing, these four sound bored, almost as if they didn’t want to be at the studio that day. Peter Davison does have some pretty great scenes during the second half of the serial, but beyond those tiny moments, he doesn’t really seem like he’s enjoying himself and the same applies for the other three.

Kingdom of Lies is a strong, fun start to the 2018 Monthly Range, despite its flaws, and, as a whole, is an enjoyable two hours of listening. The story manages to be funny in contrast to its pretty sick undertones and the characters are, for the most part, easy to love and care about. While perhaps this isn’t an essential listen, if you’re looking for a bit of life on a boring (potentially Bank Holiday) weekend, this could possibly be one of the perfect stories for you. 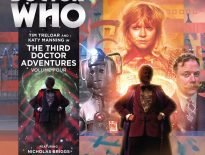 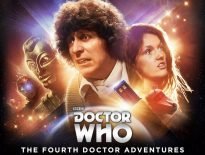