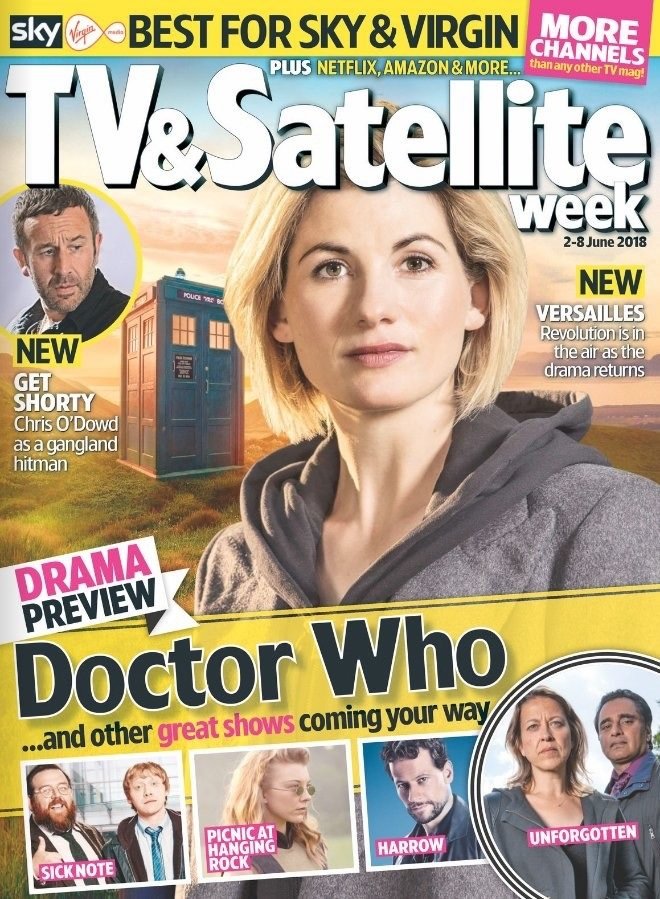 We can now add the latest issue of TV & Satellite Week, dated 2nd- 8th June 2018, to the ever-growing folder of evidence that suggests Doctor Who Series 11 will begin airing in October.

In its “Drama Summer Preview”, the magazine promises Jodie Whittaker’s first full series as the Thirteenth Doctor will begin on BBC1 in “September/October”; however, given the number of other indicators from the past few weeks, the latter seems far more likely. What we do definitely know is that it starts in the Autumn, so September, October, or November. Only the former two months mean the series will conclude before Christmas.

“[T]here are rumours the 65-minute opener could be set in Sheffield, which would be a change from the London-centric episodes of years gone by. But whichever city, planet or galaxy the Doctor and her pals find themselves in, it’s sure to be a memorable ride.”

The feature is a pretty standard preview, and nothing substantial is announced or confirmed, so it’d be simply to pass this off.

Nonetheless, October seems to be the month most touted for Doctor Who’s return: not only did the BBC Worldwide catalogue promise this, but a raft of fiction books also hints towards this start date – as does the upcoming Doctor Who 2019 Annual!

Now, all we’re waiting for is confirmation from the BBC. But let’s not hold our breaths, eh…? 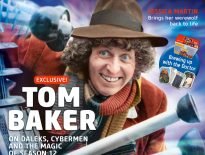 News Out Now: Doctor Who Magazine #526 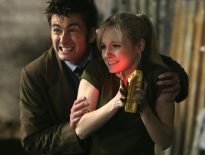 News David Tennant: Doctor Who Fandom Can Be “Qui…
0