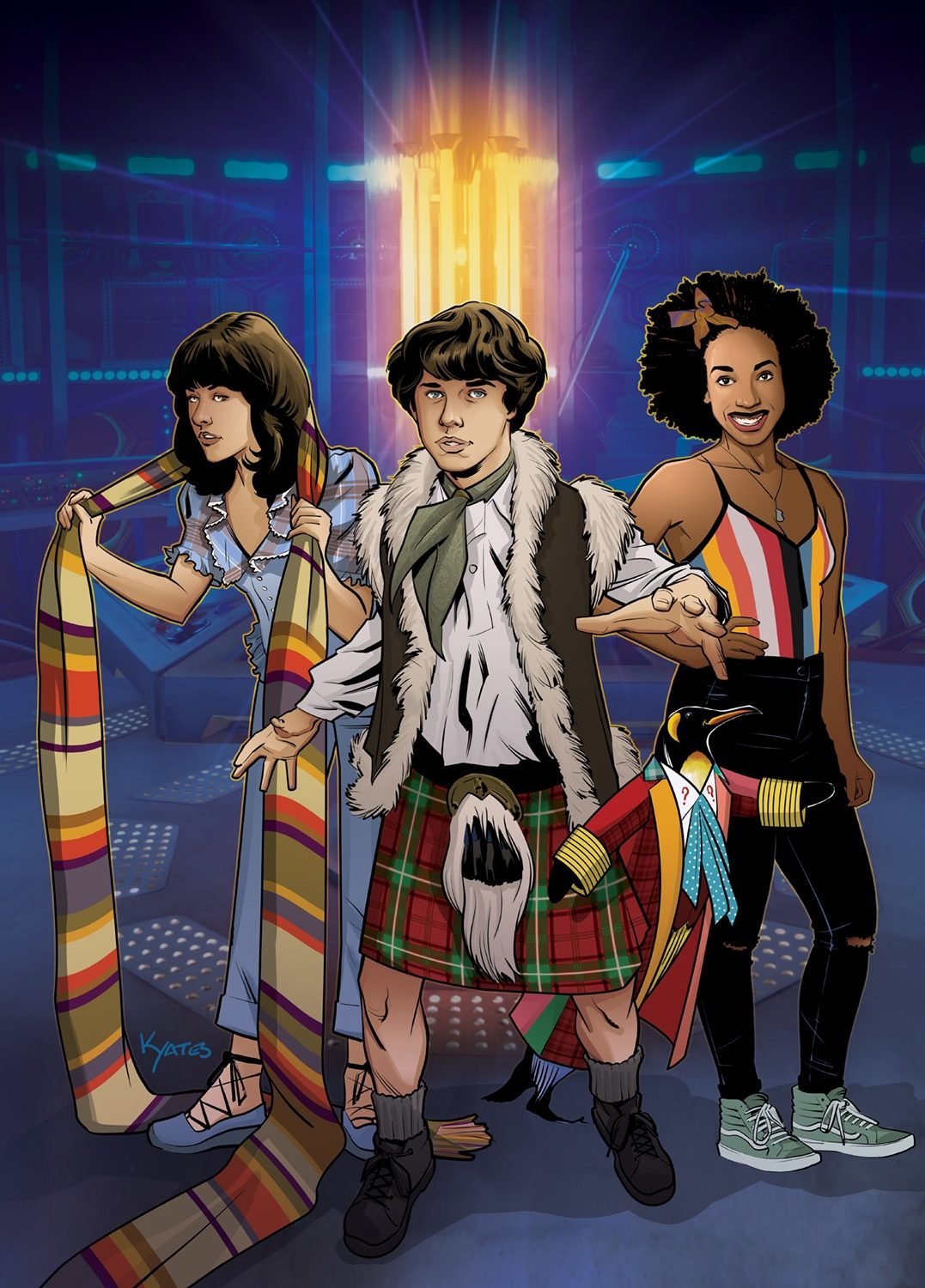 It’s truly inspiring to see how many unofficial Doctor Who books are made for good causes, and Children of Time: The Companions of Doctor Who is the latest tome to follow that tradition.

As the latest book from kOZMIC Press, sales of Children of Time: The Companions of Doctor Who will be donated to Furkids, Atlanta GA, which is the largest cage-free, no-kill shelter for cats and dogs in the South East of America. It’s rescued more than 25,000 animals since it opened in 2002, and is the only animal rescue charity in metro Atlanta that allows children to volunteer. Needless to say, we’re hoping as many fans get behind this project as possible.

And it’s not just because it’s for charity either; the book is a great overview of all the Doctor’s best friends. Here’s the synopsis:

The Doctor’s Companions. They’ve been through Dalek Invasions, Android Invasions, Zygon Invasions and Christmas Invasions. They ask questions, get in trouble, get out of trouble, and challenge the Doctor to think and act in new (usually better) ways.

Children of Time: The Companions of Doctor Who features profiles of companions from all formats of Doctor Who: television, novels, comics and audio dramas. Our contributors include well-known authors, four librarians, two ukelelists, a playwright, podcasters, publishers, students, and the writers and artists behind some of the Doctor’s companions.

It comes with an introduction by Mark Strickson, aka. Turlough, who now works regularly as a producer on wildlife documentaries.

Head over to Amazon now and pick up Children of Time: The Companions of Doctor Who!

Buy Children of Time: The Comp… 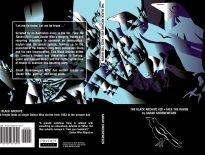 Merchandise Out Now: The Black Archive #20 – Face the … 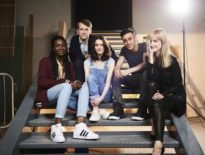