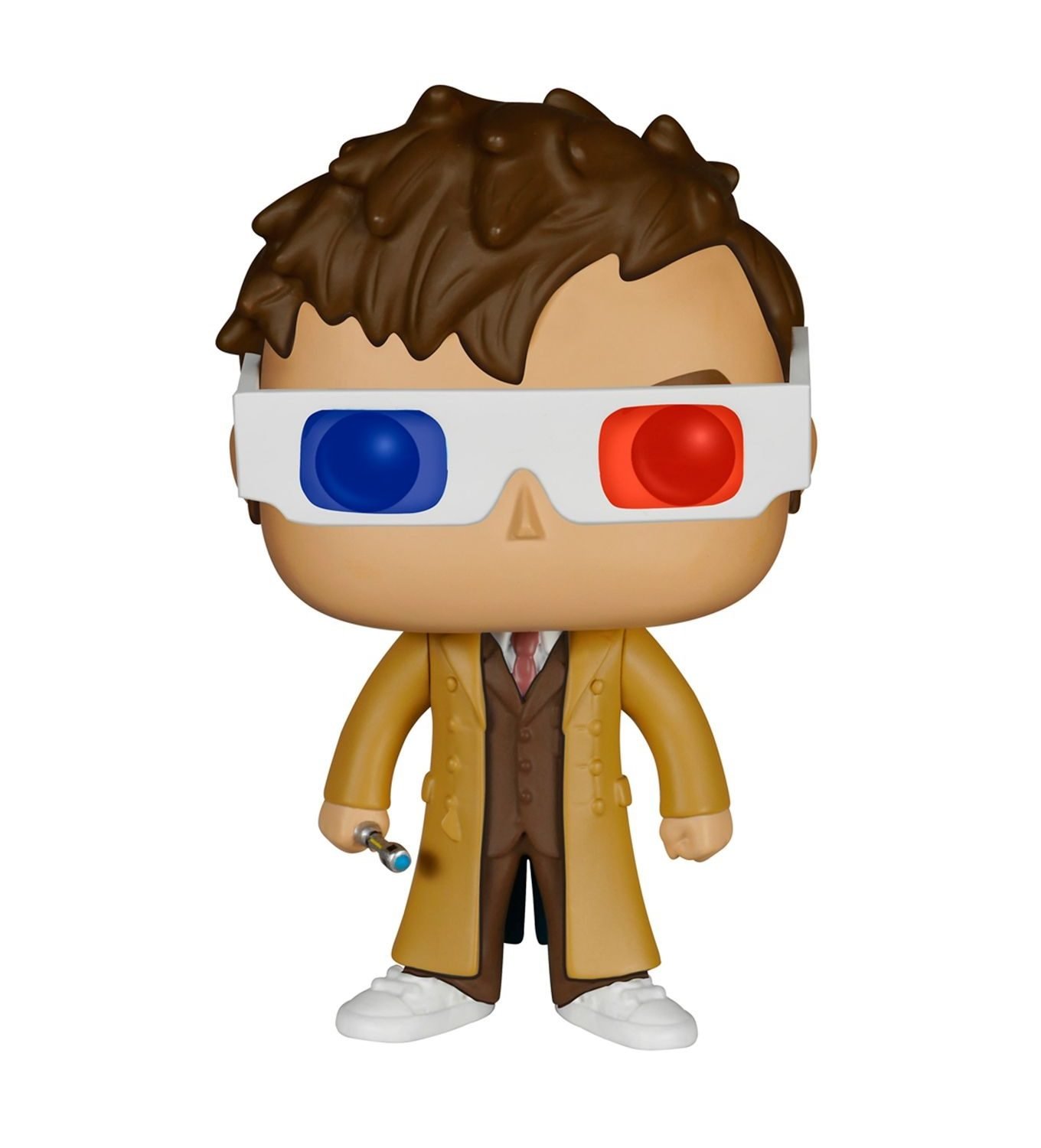 It’s fair to say that many Doctor Who fans are obsessive about collecting merchandise, and it turns out that David Tennant, aka the Tenth Doctor, had a similarly-extensive collection – which he’s been forced to downsize.

Speaking at the Denver Comic Con, he said:

“After a while you have to say, ‘I think I’m good – I’m done,’ because there is only so much you can keep. In the end I have to admit, ‘who am I keeping it for? Just for my kids to throw away when I am dead?’ Because they don’t care. So I will keep a few little bits and pieces.”

The actor still receives memorabilia from the BBC as the corporation is contractually obliged to send him any merchandise bearing his image. So he’s probably got more Tenth Doctor material than most people reading this!

He also talked about how strange it is to get an action figure of himself, but, as you can probably imagine, it’s also pretty cool:

“It tickles a weird part of your ego. I don’t know how healthy it is, but it is great. I love being embodied in plastic.”

It’s a shame he never met the Nestene Consciousness.

Would you ever clear out some of your Doctor Who merchandise? Or do you cling onto the artifacts of the past to relive warm memories? 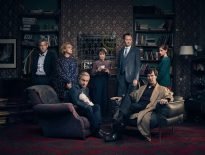