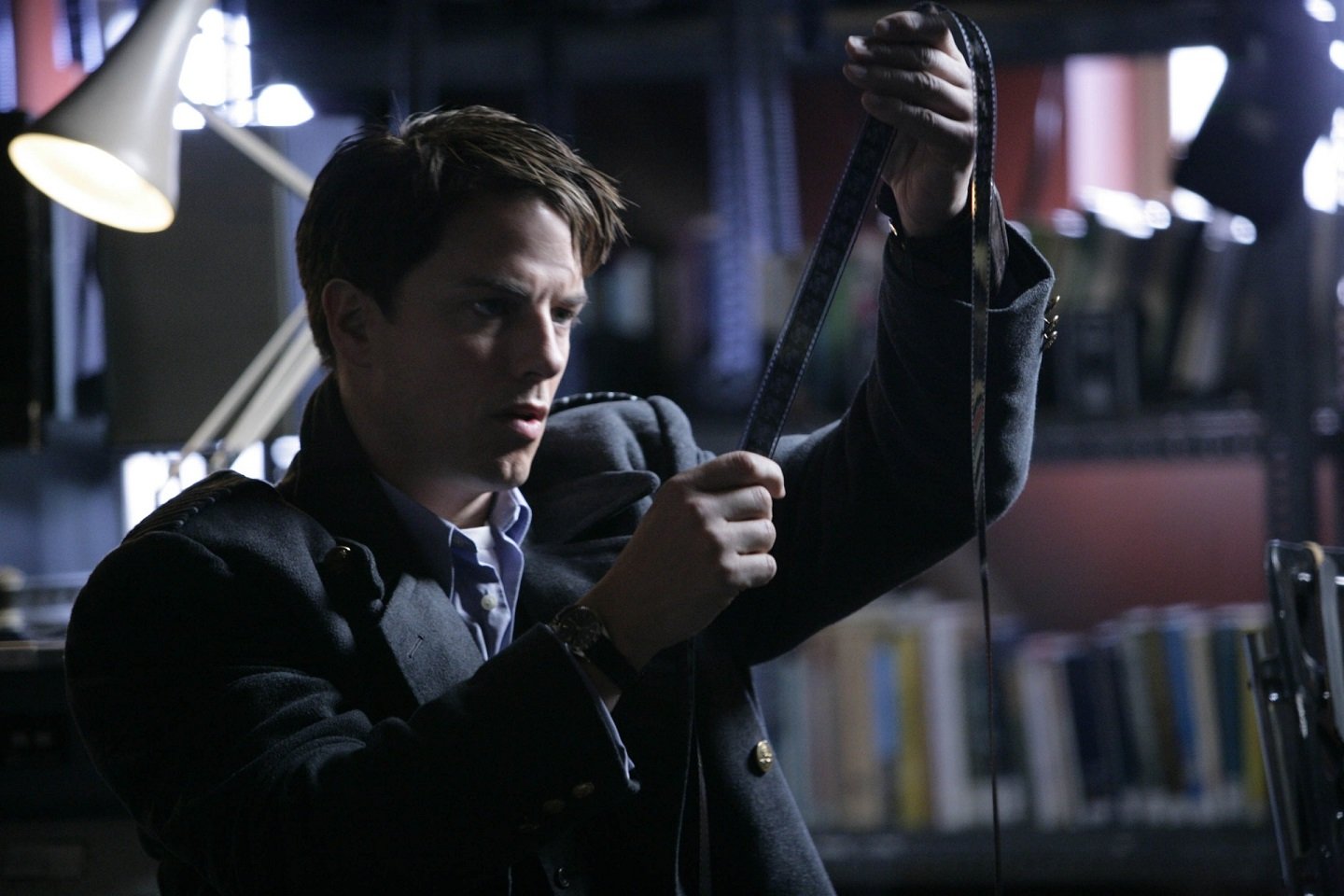 The Torchwood team are back but are they ready to face a fiery alien God in the first part of series 6, Torchwood – God Among Us from Big Finish.

Having spent the previous series dealing with alien occupation, terrorists, and the surprising resurrection of Yvonne Hartman, the Torchwood team must now face an alien God – when God comes to Cardiff, the world goes to hell!

Four new episodes of the sixth series of Torchwood will be available from October 2018.

Producer of the series and episode one writer, James Goss, said:

“We had such a great reaction to Series 5, it’s been a delight getting the cast back together to do more. Now things are established the stories are more standalone, seeing Torchwood face some tough challenges – a plague of sleep, a city that goes blind, organising a funeral, and then there’s an alien god to deal with!”

Meanwhile in the studio, John Barrowman shared with Big Finish his thoughts on Torchwood and Series 6:

“They are really great stories in Series 6, they really move the narrative forward. I find all over the world, from Puerto Rico to Paris, from London to Pensacola Florida to South America, there are huge Torchwood fans and the audience is always growing.”

“Torchwood quickly became one of my favourite audio series from Big Finish, the work James and director Scott Handcock have done with the wonderful guidance of Russell T Davies has made the adventures of Captain Jack and his team compulsive listening. I can’t wait for series six to be released!”

Torchwood Series 6 Part 1 kicks off this next set of adventures in October 2018. Part 2 will follow in February 2019, and part 3 will complete the season in June 2019.

All three parts can be ordered individually on CD or download for £28 and £25 respectively from Big Finish or you can save money in a specially-priced Torchwood series 6 bundle with all three parts at £60 on download or £75 on CD. 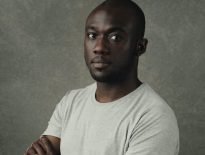 News Doctor Who Series 11 to be Scored by Segun Akinola… 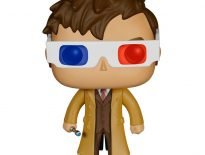