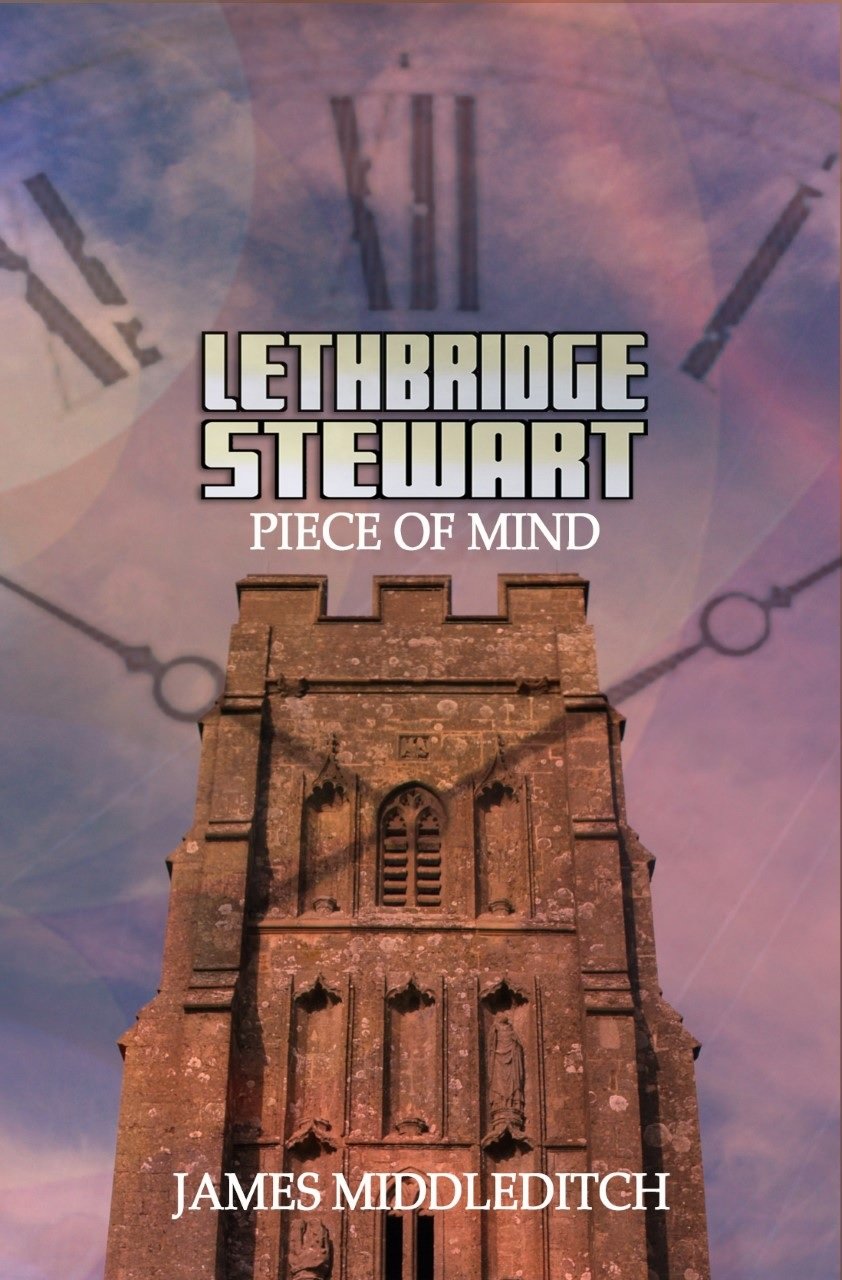 Nope, Labour Live didn’t fill the hole left by the Glastonbury Festival (duh), but for anyone pining for the South West town, Candy Jar Books has you covered, with a Lethbridge-Stewart story that’s completely free to download!

Piece of Mind is written by James Middleditch, and sees a return to a period of turmoil in the life of Alistair Lethbridge-Stewart, as he is sent to a retreat in Glastonbury.

But, naturally enough, the Sanctuary isn’t exactly what it seems and, despite their bruised feelings, Lethbridge-Stewart and Sally find themselves dragged into a new mystery…

Based on characters created and inspired by Mervyn Haisman and Henry Lincoln (The Abominable Snowmen).

The story comes in the Brigadier’s 50th anniversary year, as he debuted in The Web of Fear (1968), and remained a regular fixture in the show for numerous years; his legacy is still felt today.

Head over to Candy Jar Books to learn more and download your free PDF tale. 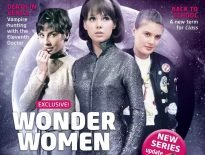 Merchandise Out Now: Doctor Who Magazine #527 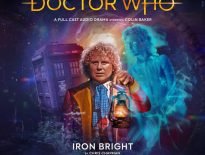