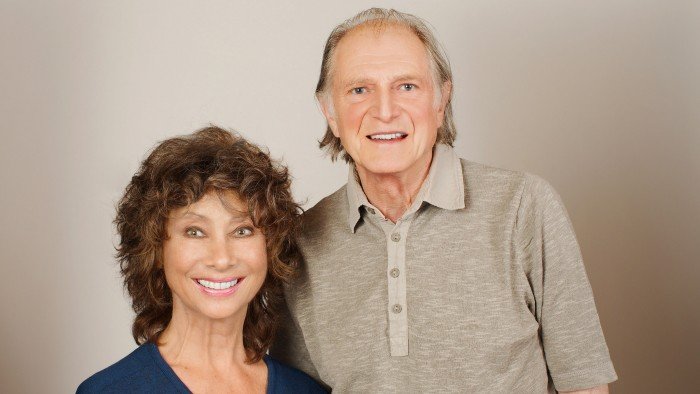 Carole Ann Ford will be joining David Bradley in a third series of The First Doctor Adventures from Big Finish in January 2019.

Guest starring as ‘The Woman’ Ford will be joining Bradley, who reprises his role as the First Doctor, alongside the regular cast of Claudia Grant as Susan, Jamie Glover as Ian Chesterton and Jemma Powell as Barbara Wright.

The whole gang will star in two stories for The First Doctor Adventures Volume Three, The Phoenicians by Marc Platt and Tick-Tock World by Guy Adams. 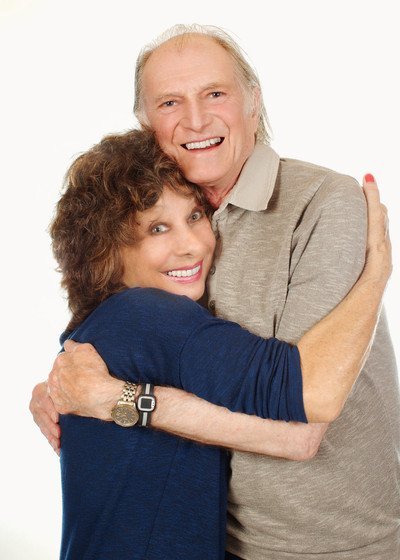 “It’s always a treat to work with Carole. She’s so openly enthusiastic about Big Finish, and we’re currently chatting about new projects that you’ll see her in in the future. I loved the idea of having her in our First Doctor Adventures – she had met David, Claudia, Jamie and Jemma during the making of the TV film, An Adventure in Space and Time, and this was a very happy reunion.

“In fact, David hadn’t noticed Carole’s name on the script front, and so when she walked through the door his face broke into the happiest of beaming smiles. It was clear that he was utterly delighted to have Doctor Who royalty involved!”

You can pre-order The First Doctor Adventures Volume Three for release in January 2019 on CD or download for £23 and £20 respectively from Big Finish. 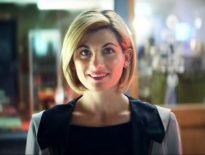 News Chris Chibnall Confirms There Will Be a Christmas …
0