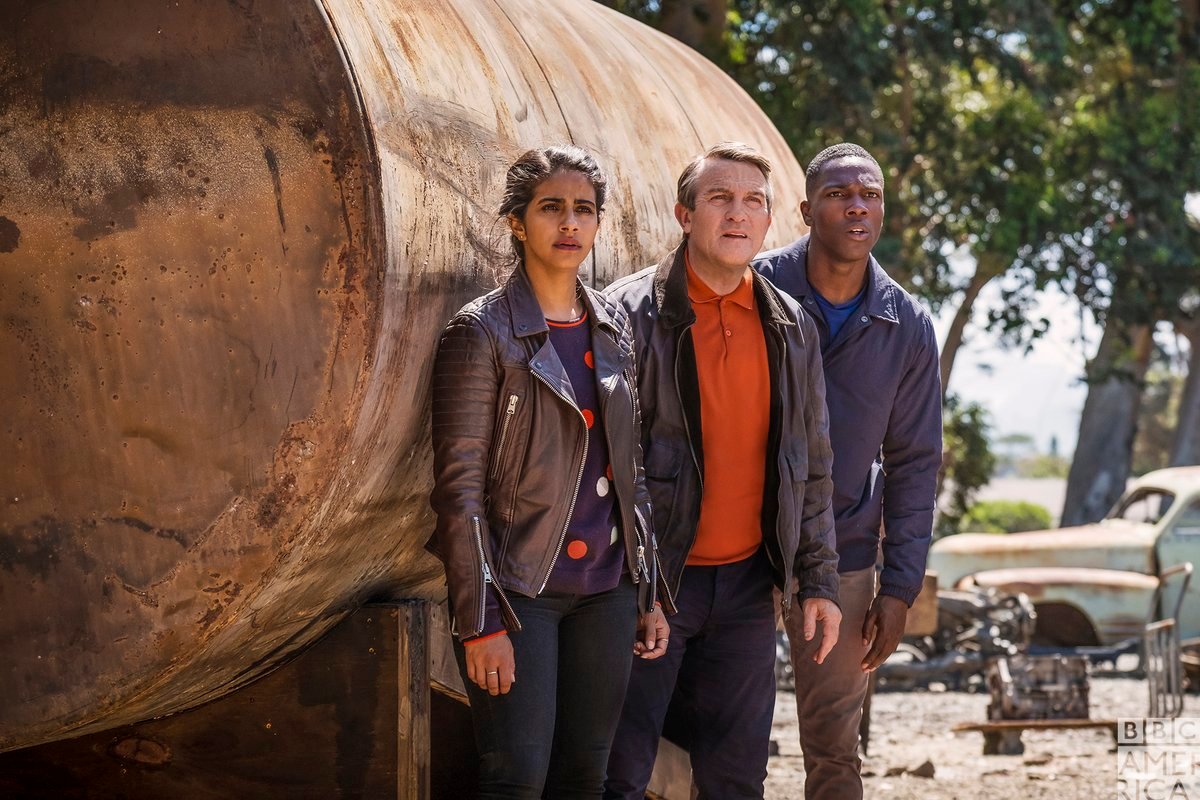 It’s been rumoured for a little while now, but it now looks increasingly likely that Doctor Who Series 11 will air on Sunday evenings on BBC1. And the first episode might be just under a month away, with the latest source claiming it starts on 23rd September 2018.

“Doctor who? A woman Doctor, that’s who. Jodie Whittaker stars in the new series. BBC1, Sept 23.”

Look to your calendars, dear readers, and you’ll see that the 23rd September is a Sunday. In fact, at the time of writing, it’s in four weeks’ time exactly.

Okay, this isn’t a confirmation by any means, but it feels like a fair indication that the show will be moving from the Saturday evening slot that it’s occupied since its 2005 return.

Looks like we will be getting a September release #DoctorWho #Series11 #Airdate (Sunday time Culture Magazine) pic.twitter.com/bnapCmaF3W

Interestingly, the Strictly Come Dancing launch show airs on 8th September; after this, the professionals and amateurs take a couple of weeks out to train together before the first live programme. No one is normally eliminated in the first week, though it’s likely Strictly will occupy by Saturday and Sunday – meaning it could make a good lead-in for Doctor Who (or vice versa).

This also ties into the promise that Doctor Who will be back “before October”.

So what do you think? Is this possible transmission slot a good move? Or does Doctor Who still deserve top billing on a Saturday?

Update: We’ve also heard that the press launch is that following week, meaning the proposed 23rd September airdate is very optimistic. We’ll have to wait and see!

Doctor Who Series 11 to Air on… 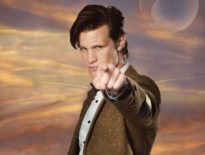 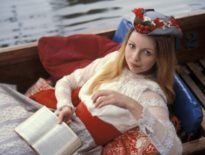 News Lalla Ward and David Warner Headline the Stars of …
0