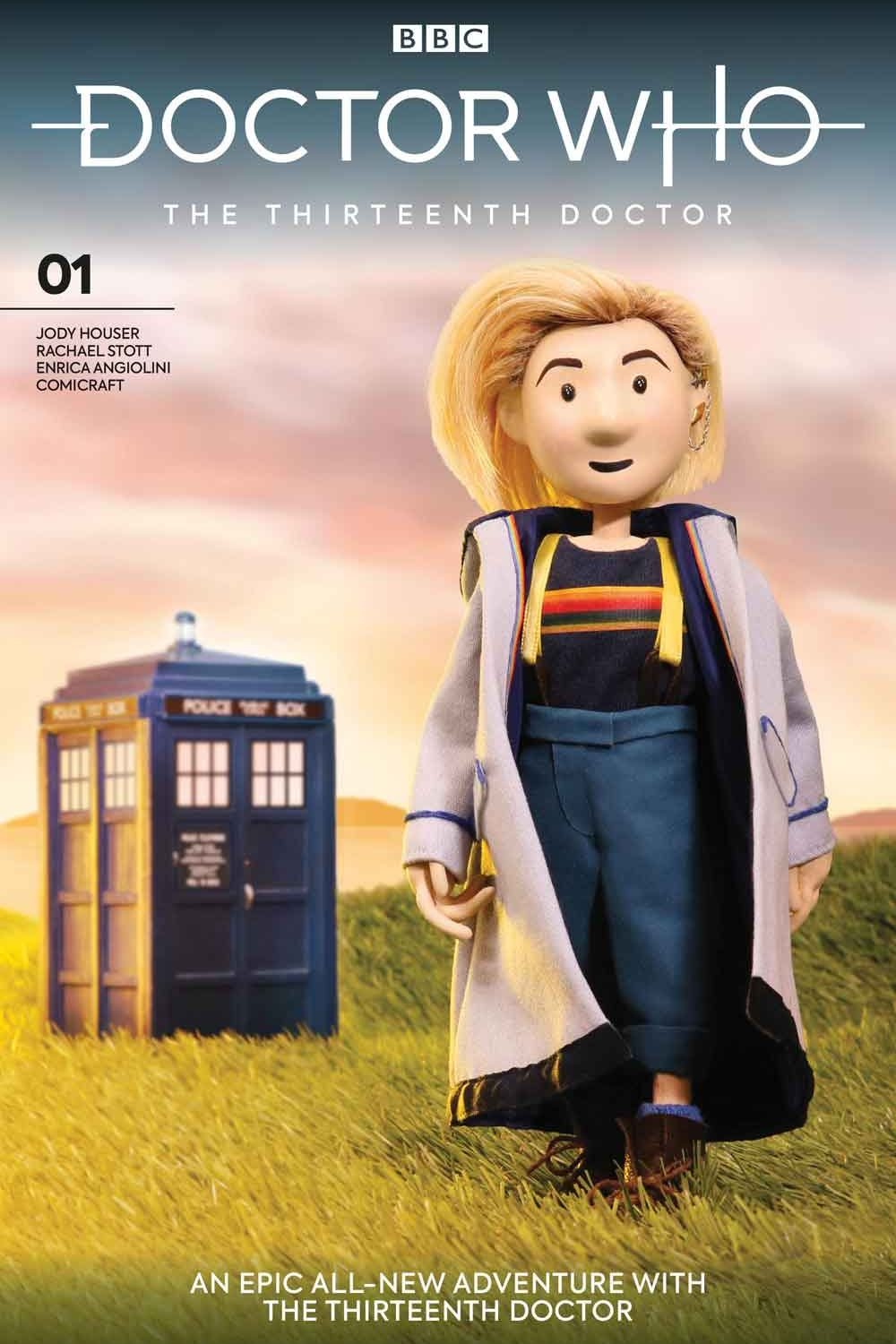 “I love the hope of Doctor Who. Anyone can have an adventure. No matter how old you are, there are still amazing things to discover in the universe. Exploring what makes our new Doctor tick, and what makes this regeneration unique as compared to the previous incarnations, is what I’m really looking forward to doing in the new series.”

Titan is celebrating this debut issue by releasing thirteen stunning variant covers, including art covers by Doctor Who fan-favorite artist, Alice X. Zhang, and series artist Rachael Stott. Plus, a photo cover, a cosplay variant, and a fantastic Doctor Puppet variant by Alisa Stern – creator of the beloved Doctor Puppet Youtube series. Doctor Who: The Thirteenth Doctor #2 will feature covers by Paulina Ganucheau and Rachael Stott, as well as a photo cover.

Check out the full gallery here:

Doctor Who: The Thirteenth Doctor #1 hits stores and digital devices in Autumn 2018. 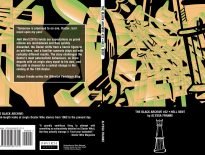 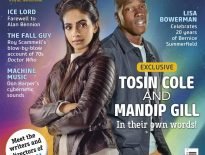 Merchandise Out Now: Doctor Who Magazine #529
0