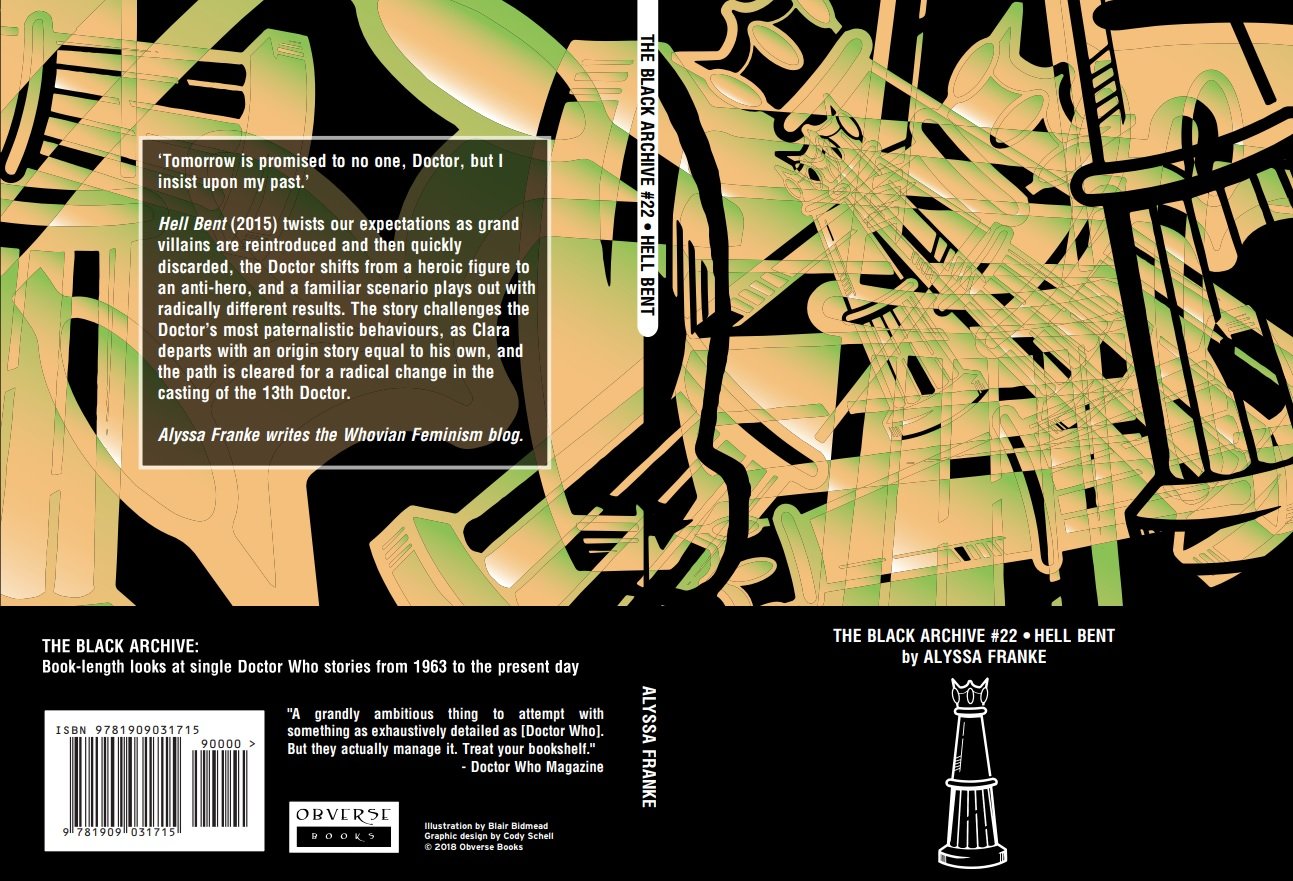 Clara Oswald is dead. The Doctor has been trapped for billions of years. And the architects of his own torment are his own race, who he saved from the fire: the Time Lords. Yep, the latest Black Archive title turns its gaze on the Doctor Who Series 9 finale, Hell Bent.

‘These have been the best years of my life, and they are mine. Tomorrow is promised to no one, Doctor, but I insist upon my past.’

Hell Bent (2015) is a story that twists our expectations. Grand villains are reintroduced and then quickly discarded. The Doctor shifts from a heroic figure to an anti-hero. And a familiar scenario between the Doctor and a dying companion plays out with radically different results.

This is a story that explores and challenges some of the Doctor’s most paternalistic, controlling behaviours. The companion departs with an origin story equal to the Doctor’s. And with a Time Lord’s on-screen regeneration from a white man into a black woman, the path to Jodie Whittaker’s casting as the Doctor became even clearer.

This edition of The Black Archive is written by Alyssa Franke, founder of the blog, Whovian Feminism and co-host of the This Week in Time Travel podcast.

Head over to Obverse Books to download a free sample. 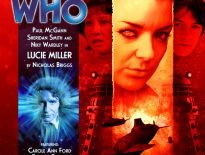 Merchandise Sheridan Smith and Paul McGann Return for The Furt… 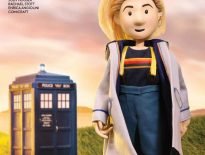