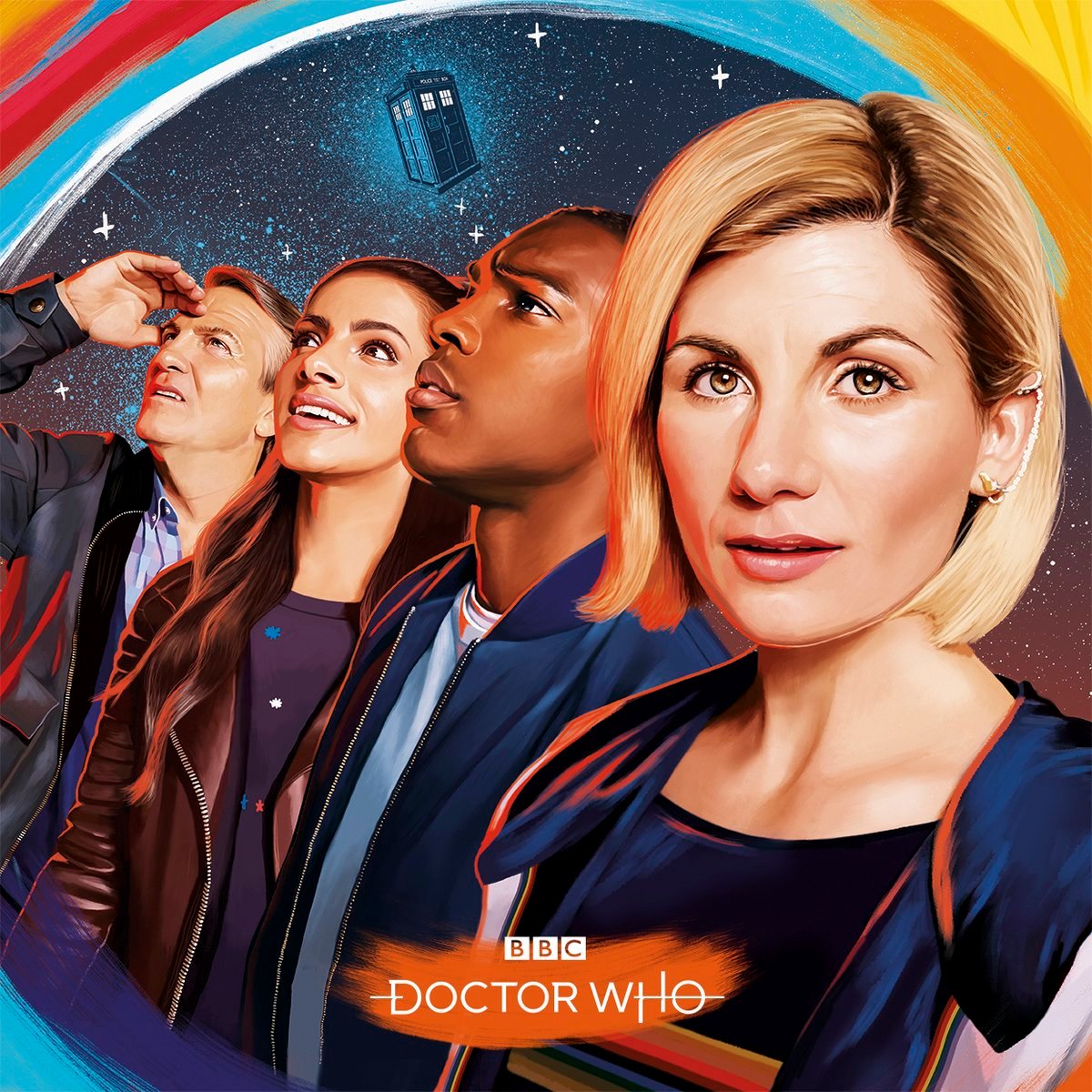 Hints, clues and speculation abound as we draw ever closer to Doctor Who series eleven but even as the trickle of new images, trailers, teasers and merchandise steadily grows, we still don’t know that much about the episodes themselves.

Enter recently announced series 11 director Jennifer Perrott, who sat down with Doctor Who Magazine (via Radio Times) to share new details about one “zany” action sequence from an upcoming episode in Jodie Whittaker’s debut series.

“I did have a zany action sequence in studio where we just had the actors, green screen and fans blowing their hair – the entire world around them will be created with VFX.

“I can’t wait to see what those geniuses at [effects house] DNEG create for that.”

Perrott, who is directing two episodes in the middle of the series, went on to share her thoughts about growing up with Doctor Who and the direction the show has taken over the past few years.

“[It’s] such an iconic show and one I’d loved as a child, especially when Tom Baker was the Doctor.

“I hadn’t kept up with every episode of more recent series, so I binge-watched the last few seasons and became intrigued both by directing the show and by sci-fi generally.

“Space travel has become more a part of modern life since the 1980s, when I last watched the show religiously. I can see how this has opened the door for more human stories to be told amidst the escapist fantasy of saving the world from alien invasion.

“The aliens are now as emotionally complex as the humans, and I was really excited by that.” 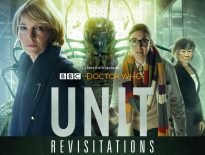 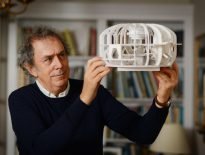