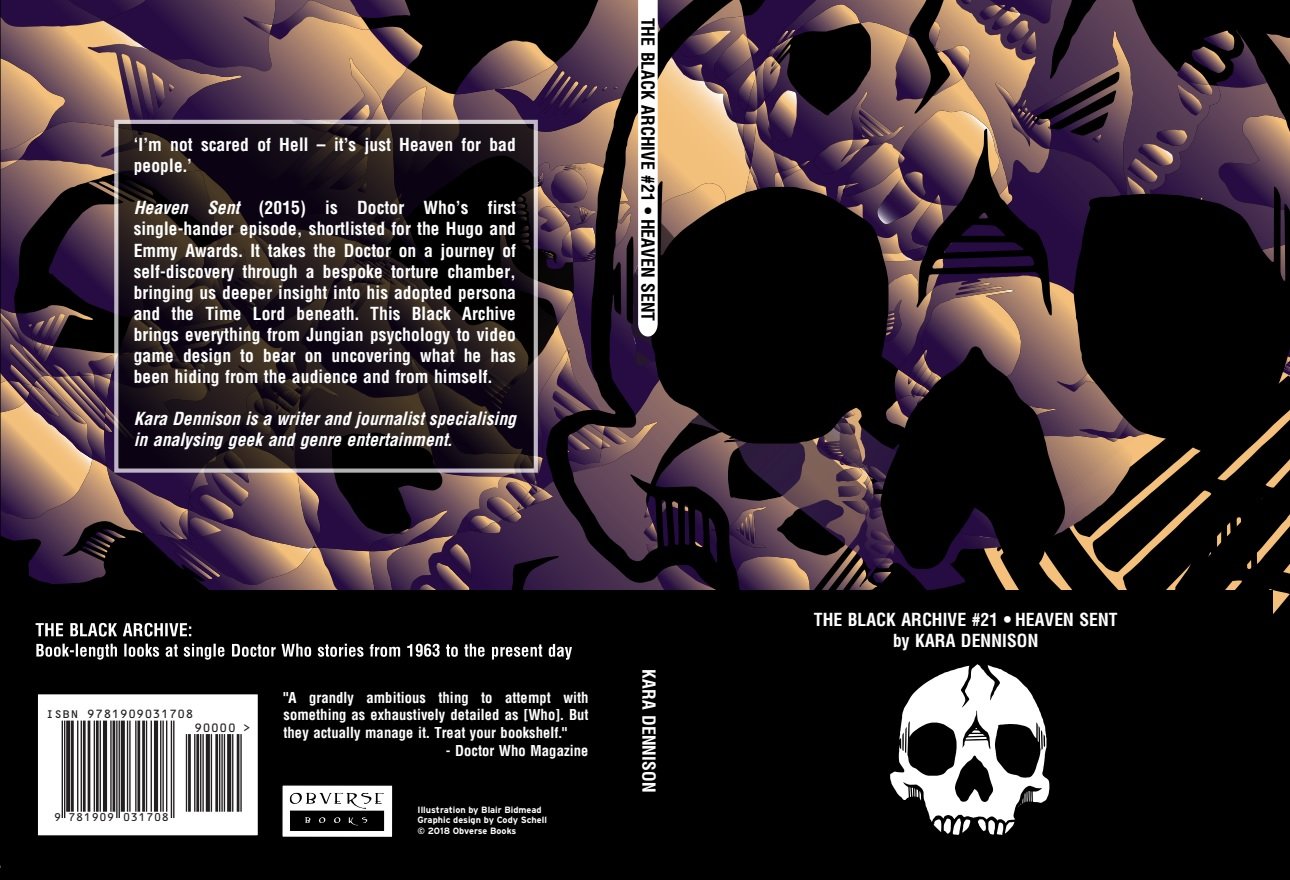 It seemed like an odd touch at first, having separate volumes of Obverse Books’ The Black Archive for Heaven Sent and Hell Bent. But when you recall how jarringly different the tones of each episode were, it makes more sense. And certainly the way that Heaven Sent was sold as being unique within a half-century old franchise, it’s a decision that really works.

As the author, Kara Dennison rightly points out, having the Doctor in his own “bespoke torture chamber” is practically crying out for analysis. And it’s quite a fun analysis, truth be told.

This is quite possibly the only book you’ll ever read that juxtapositions Jungian archetypes with examples of Jumanji and then concludes by holding Groundhog Day up as the pinnacle of time loop story telling. Which, of course, it is.

There’s a rather telling observation right at the start of the book: “The Doctor – or rather, the person who calls himself the Doctor – is a force to be reckoned with.” I’ll admit I found it rather strange at first, but as the analysis unfolded, it fitted in significantly better and set the tone for what was to follow quite nicely.

The whole thing is put together wonderfully – it flows well, assesses the most important things in the episode, and knows when not to labour a point. There’s a fair amount of Jungian analysis (I disagree with most of what Carl Jung has to say, but he always entertains), but it’s never used to condescend and the author recognises the points where the context starts to go down the rabbit hole and changes tact. 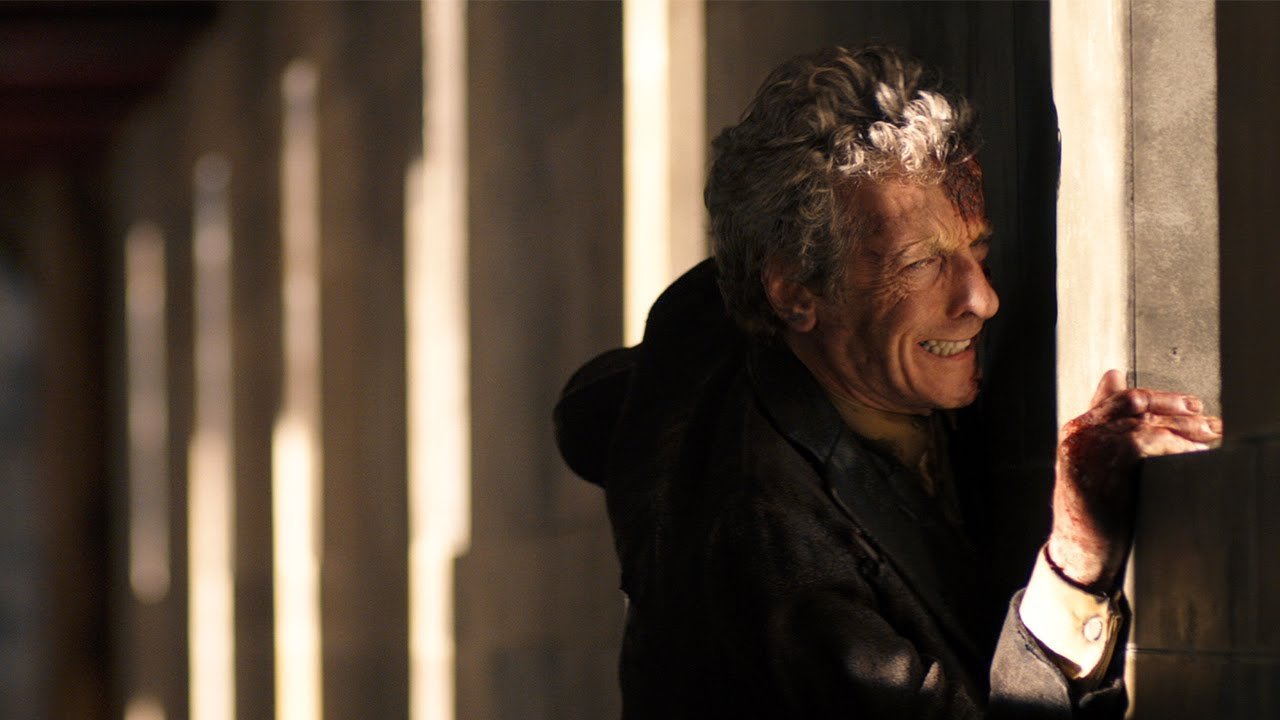 She also manages to bring the Brothers Grimm into proceedings and expands on the tale of the Shepherd boy, linking it neatly into the Doctor’s shattering of the (effectively diamond) wall. So much so that I’ll be re-watching Heaven Sent again soon just to reappraise that whole scene.

On a personal note, I really did enjoy seeing The Curse of Fatal Death referenced, and the Valeyard and the Dream Lord being referred to as Jungian Shadows, a phrase I fully plan on using in the future.

And whilst I disagreed with a fair amount of the author’s conclusions, I was thoroughly entertained as she made her way towards them. My biggest nit pick being the conclusion that the humanising of the Doctor’s collateral damage was a 21st Century development – a point I could have overlooked if the author hadn’t subsequently referenced the Virgin New Adventures, the range of books published throughout much of the 1990s.

It was quite amusing to see The Other reduced to a four line foot note. Would that more of his references could be that succinct…

Speaking of the footnotes, I was quite thankful to see the ones in this volume had been reigned in. I’ve been enjoying this series, but The Scream of the Shalka and Human Nature/ The Family of Blood had almost drowned in them.

Heaven Sent is a worthy entry to this series from Obverse Books and certainly worth picking up if you’ve been enjoying them up ’til now. 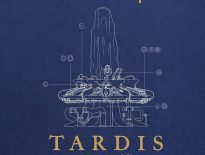 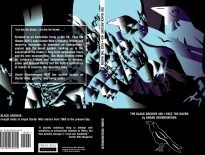