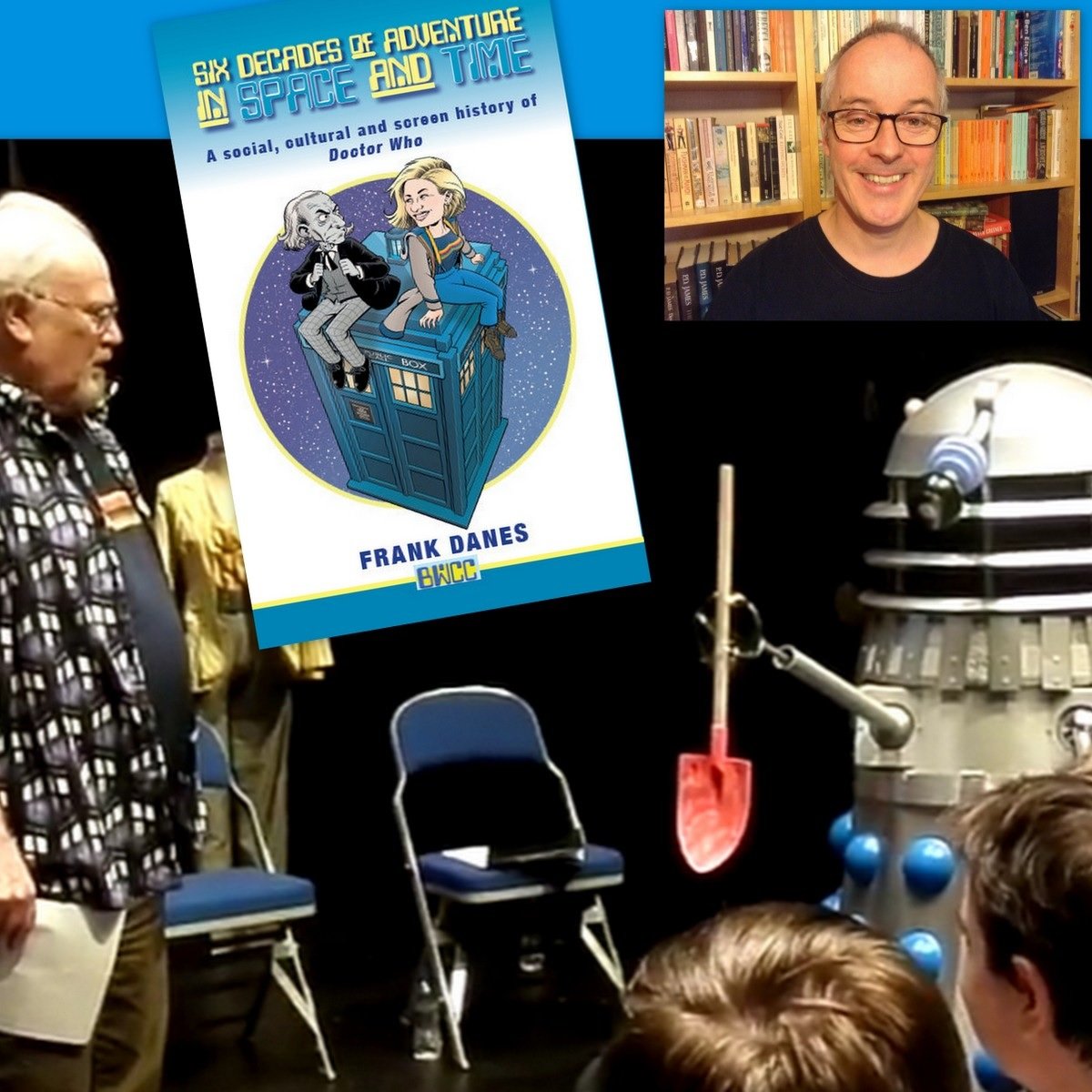 Frank Danes, author of the Doctor Who book, Six Decades of Adventure in Space and Time, is due to hold a talk about everyone’s favourite sci-fi series in Ely on Monday 29th October 2018.

(Readers of the DWC will know that Frank is my brother, so I’ll try to write about this as though I were a disinterested party!)

Frank Danes is the author of the new book Six Decades of Adventure in Space and Time: A Social, Cultural and Screen History of Doctor Who. In our exclusive interview, he enthused:

“I was an English teacher for 30 years and write a lot of A level and GCSE guides to literature. Doctor Who is up there for me with some of the literature I love best: my favourite play by Shakespeare is Measure for Measure, and I think stories like The Sun Makers, Genesis of the Daleks, and Blink are of similar quality.”

Toppings Bookshop of Ely, Cambridgeshire, have arranged for him to present one of their celebrated series of talks and Frank will be speaking on the history of Doctor Who. The venue is St Peter’s Church (Broad Street, Ely CB7 4AH). Doors open at 7:10pm for a 7:30pm start. Cheese and wine and Daleks.

A former schoolteacher, Frank is an entertaining and witty speaker; do come along if you’re in the area. It’ll be a personal take on the series, rather than a dry recitation of facts. Frank previously wrote the highly regarded Fifty Years in Time and Space for St Mark’s Press in 2013 and he’s a prolific author, mainly in the field of English Literature, though his Doctor Who short story, The Canterbury Tale was published this year in Temporal Logbook II. (It featured Matt Smith’s Doctor, the Meddling Monk… and a writer called Geoffrey.) A frequent contributor to the comments on the DWC, Frank is a stalwart of the annual Bedford Who Charity Cons and he featured in a sketch entitled Colin Baker and a Dalek at Bedford Who Charity Con 4. Colin Baker was played by Colin Baker. The Dalek was played by Frank.

Tickets for Frank’s Ely talk are available online and on the door. They cost £7 and they’re redeemable against the price of the book. There will be a signing at the end of the session.

So, here are the details again:

Frank Danes on Doctor Who

If you’d like a signed copy of the book but can’t make the event, the DWC’s special offer is still available; here it is again:

Six Decades of Adventure in Space and Time: A Social, Cultural and Screen History of Doctor Who is out now, priced £15.95 plus £2.85 UK postage – but wait!

(Overseas readers: we can offer you copies, including postage, at £18.60 if you’re in the EU and £23.40 for the rest of the world. Postage on a heavy book is pricey, alas, but this is still cheaper than you’d get it elsewhere.)

Six Decades of Adventure in Sp… 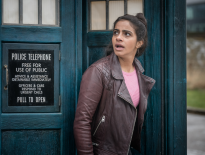 News What Did You Think of Arachnids In The UK? 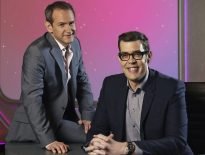 News Doctor Who to Feature on Today’s Pointless C…
0