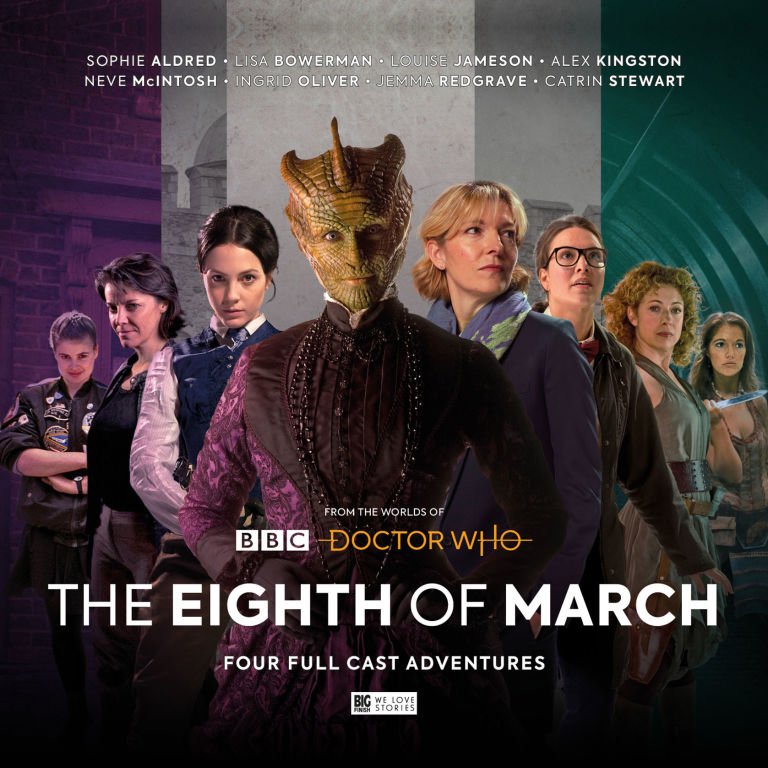 Big Finish will celebrate the women of Doctor Who with a very special adventure to mark International Women’s Day this March.

Celebrating these powerful, multifaceted characters in unique stories to the Doctor Who universe, the four-adventure set includes: 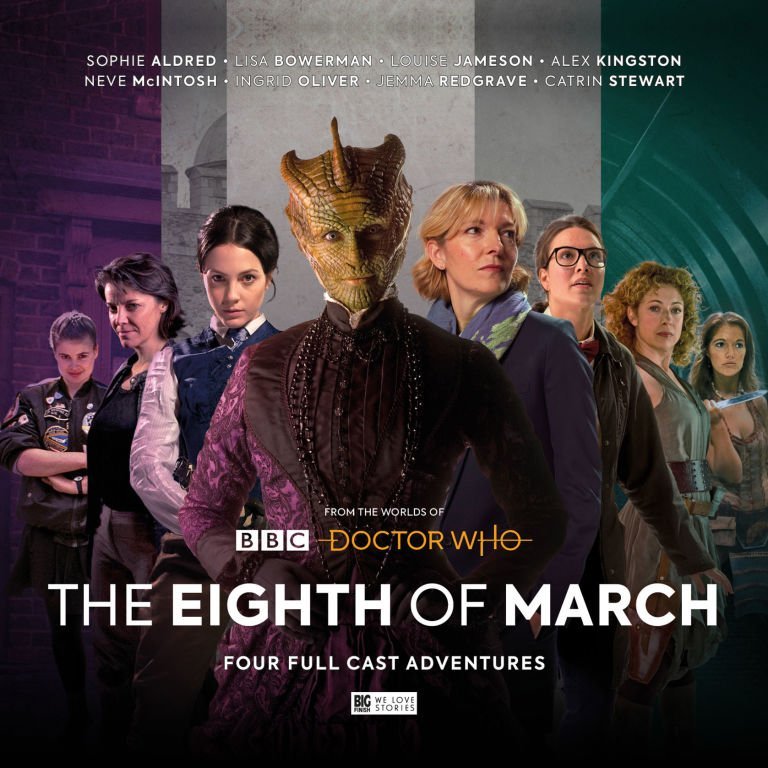 “It seems very timely to celebrate some of the women of Doctor Who, especially as the female characters in the series have evolved over the years to reflect how women’s roles have changed in society too; from assistants and inferiors to equals and adversaries!

“And what’s it been like, working with all these wonderful, legendary Doctor Who actors (not to mention all the fantastic guest actors too)? Well it could only ever be a delight and a privilege really, couldn’t it? How fantastic to be part of a series that not only brings the women of Doctor Who to the forefront, but which also celebrates Big Finish’s commitment to represent and nurture female creatives like myself who have, for so long, been in the minority. This production brings us another step forward and I’m proud to be part of that.”

Producer Emma Haigh spoke about uniting these creatives together:

“It’s been a real thrill to be part of this exciting project which once again shows off the creativity of Big Finish. It’s a privilege to work with these iconic actresses and our incredibly talented director and writers. The different combination of characters from across the series and years’ work brilliantly and has been quite inspiring.”

Doctor Who: The 8th of March is available for pre-order now ahead of its release on International Women’s Day, March 8th 2019, at £25 on CD or £20 on download from Big Finish. 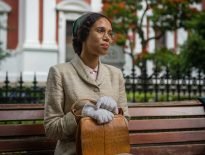 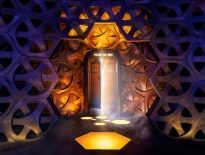