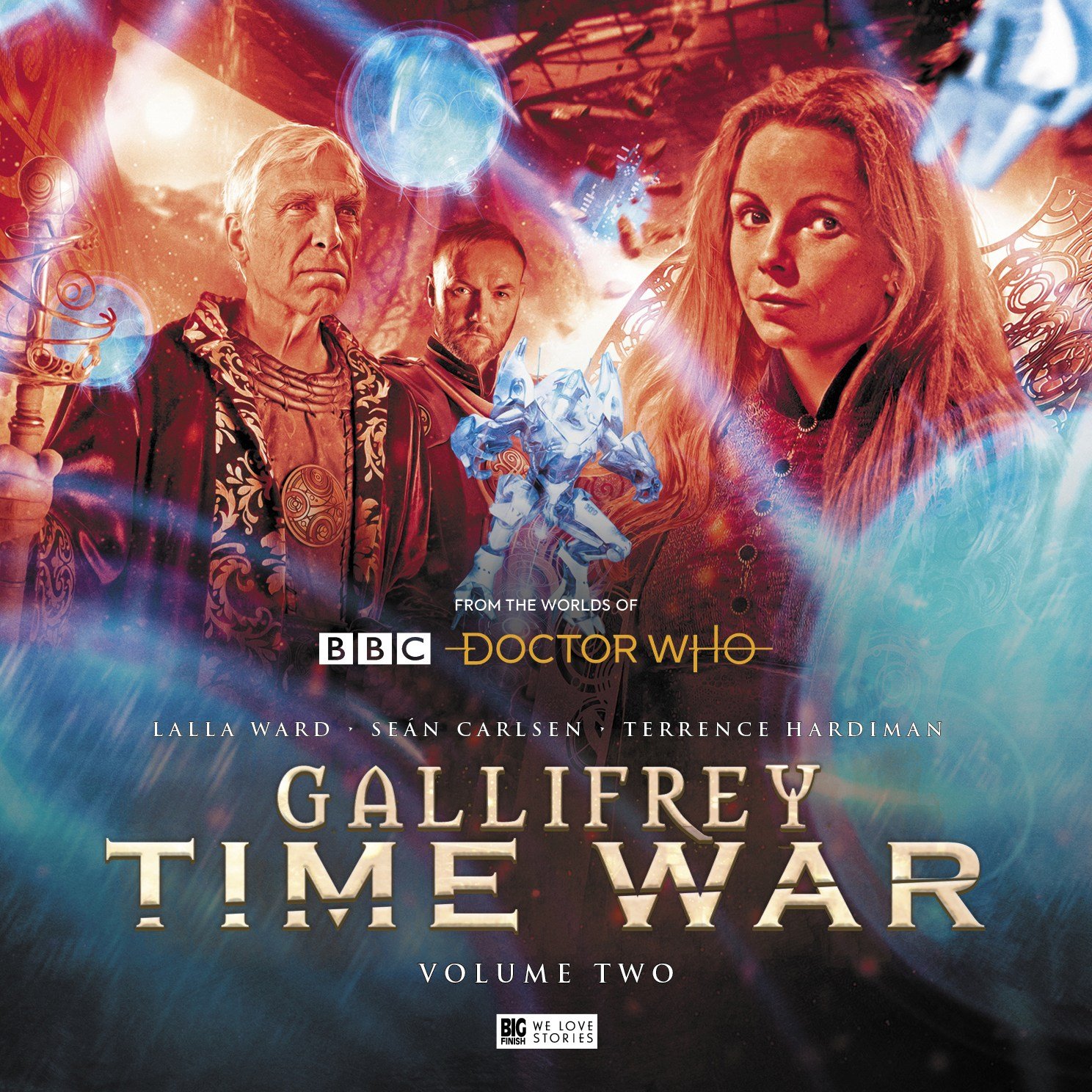 Big Finish have announced three brand new box sets depicting the events of the Time War and the fate of Gallifrey in the ultimate battle across time and space.

Following on from the events of Gallifrey: Time War Volume One, we’ll find out who survived and whether Romana and Narvin live to see Gallifrey fall…

More tales of intrigue and political manoeuvring from the seat of Time Lord power are coming, with three more volumes from the homeworld of the Doctor now confirmed.

After the events of Gallifrey: Time War Volume One, not all the characters escaped unscathed and, in a Time War, whole civilisations can become pawns in a larger battle.

Gallifrey: Time War Volume Two comprises of four new stories which are due to arrive in March 2019:

The Time Lords and the Daleks have opposed one another across millennia. But now, their conflict tips into an all-out Time War, and nowhere across the universe of spacetime is safe.

Battle plans will be drawn, allies recruited, and innocents caught in the crossfire.

Gallifrey is going to war, and the cosmos will never be the same again. 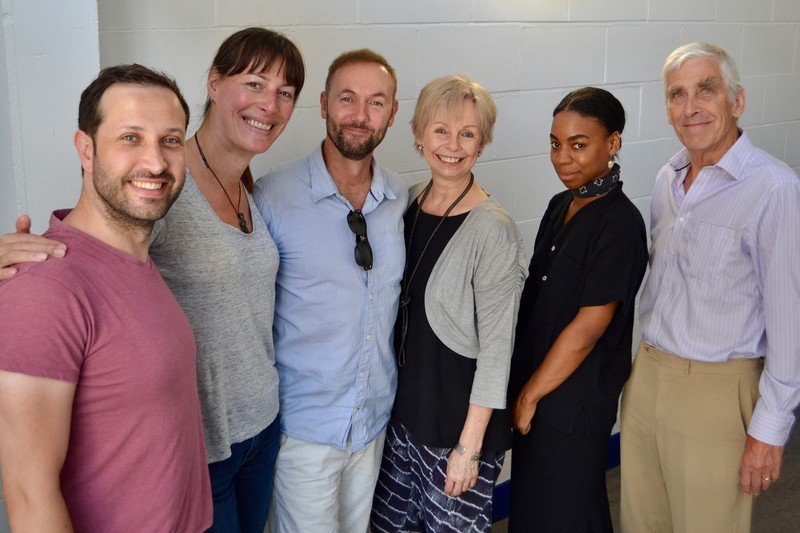 “I’ve felt very lucky to play in the Gallifrey sandbox for its most recent releases, but it’s an even bigger thrill to take us into the Time War and explore how that epic, devastating event impacts upon the lives of our characters.” 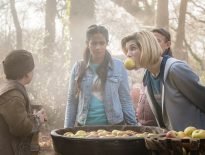 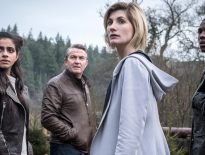