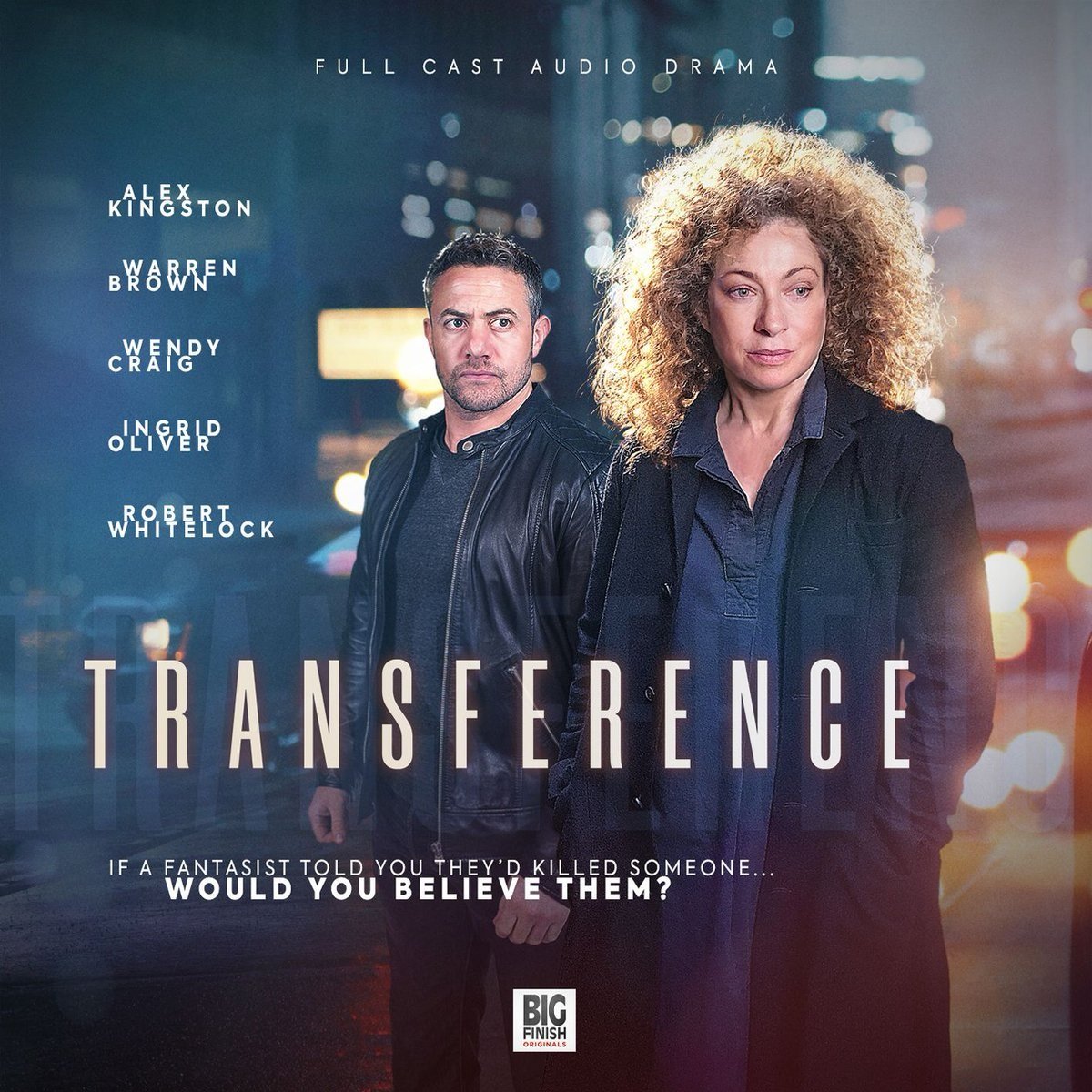 The trailer for Transference, a Big Finish Original drama starring River Song actress Alex Kingston, is out now, and promises plenty of thrills and twists.

The extra-long audio also stars Warren Brown (Luther), Wendy Craig (Butterflies), Ingrid Oliver (aka. Osgood from serials like The Day of the Doctor and The Zygon Invasion/ The Zygon Inversion), and Robert Whitelock (The Bells of St. John). Here’s the blurb:

Sam Ross (Alex Kingston) is a psychotherapist – she spends her days helping people, but she can barely help herself. She’s still grieving over the recent death of her sister, her mother Barbara offers little support and she’s professionally challenged. One of her clients is Keith (Warren Brown), a man whose life story changes with every session. And Keith has a secret – one that will rock Sam’s world to the core, and place her in the most terrible danger.

Have a listen to the trailer:

“It’s a process of trying to uncover the truth. From something visual from television to audio, this is a drama I want to listen to, to figure out what’s going on. Thrillers are something that draw audience in. Everyone wants to be their own detective.”

“People love to work out the twists, and are constantly second-guessing… it’s great when the rug is pulled out from underneath you! Thrillers are so appealing when written well, as this is. You never quite know what you’re going to get.”

Transference will be released in August 2019 on download from Big Finish at a pre-order price of £34 until its general release at the end of September 2019 where it will rise to £40.

Listen to the Trailer for Big … 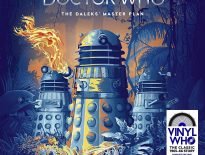 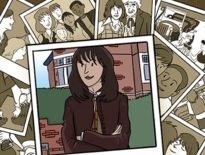