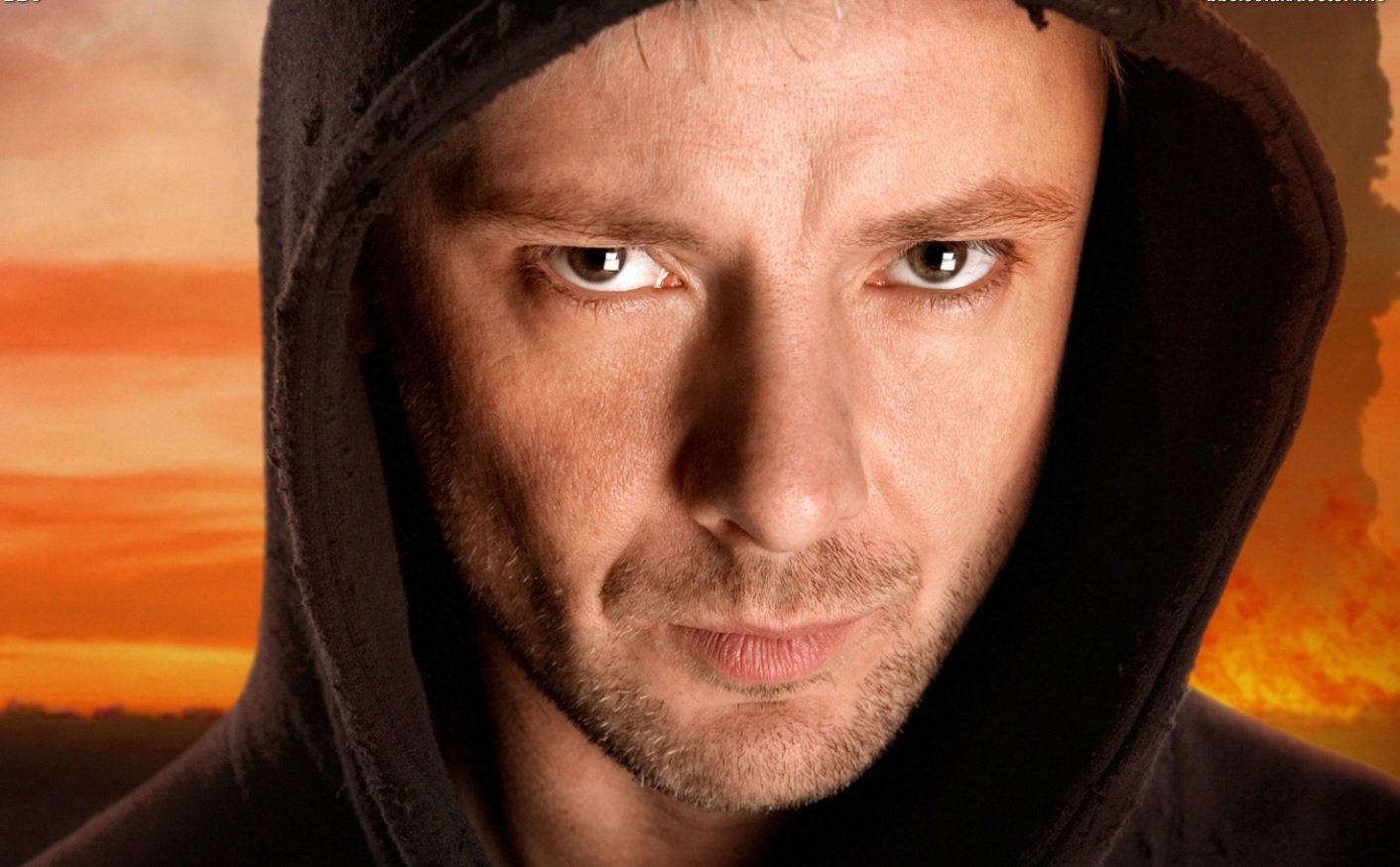 Details are few and far between right now, although the series is already assembling an impressive cast which further includes Ivanno Jeremiah (Extremis); John Heffernan (Luther); Georgie Henley (The Chronicles of Narnia); and Miranda Richardson (Blackadder).

The series is created by Jane Goldman (X-Men: First Class) and Game of Thrones author and Executive Producer, George R.R. Martin, and takes place thousands of years before the events of Game of Thrones. Deadline reports:

It chronicles the world’s descent from the Golden Age of Heroes into its darkest hour. And only one thing is for sure: From the horrifying secrets of Westeros’ history to the true origin of the white walkers, the mysteries of the East to the Starks of legend — it’s not the story we think we know.

Game of Thrones is, of course, due to end this year.

Simm first came to prominence while playing Sam Tyler in Life on Mars and has since starred in a number of high-profile series including Exile, Mad Dogs, Prey, Intruders, and Trauma. He first played the Master in 2007’s Utopia/ The Sound of Drums/ Last of the Time Lords before seeing off Tennant’s Doctor in 2009/10’s The End of Time. He returned in 2017’s World Enough and Time/ The Doctor Falls.

Any Game of Thrones fans here on the DWC? Will you tune in to the prequel just for Simm? Or has this whole thing passed you by (as it has me)? 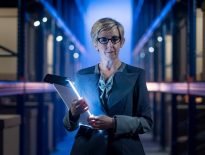 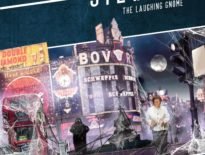