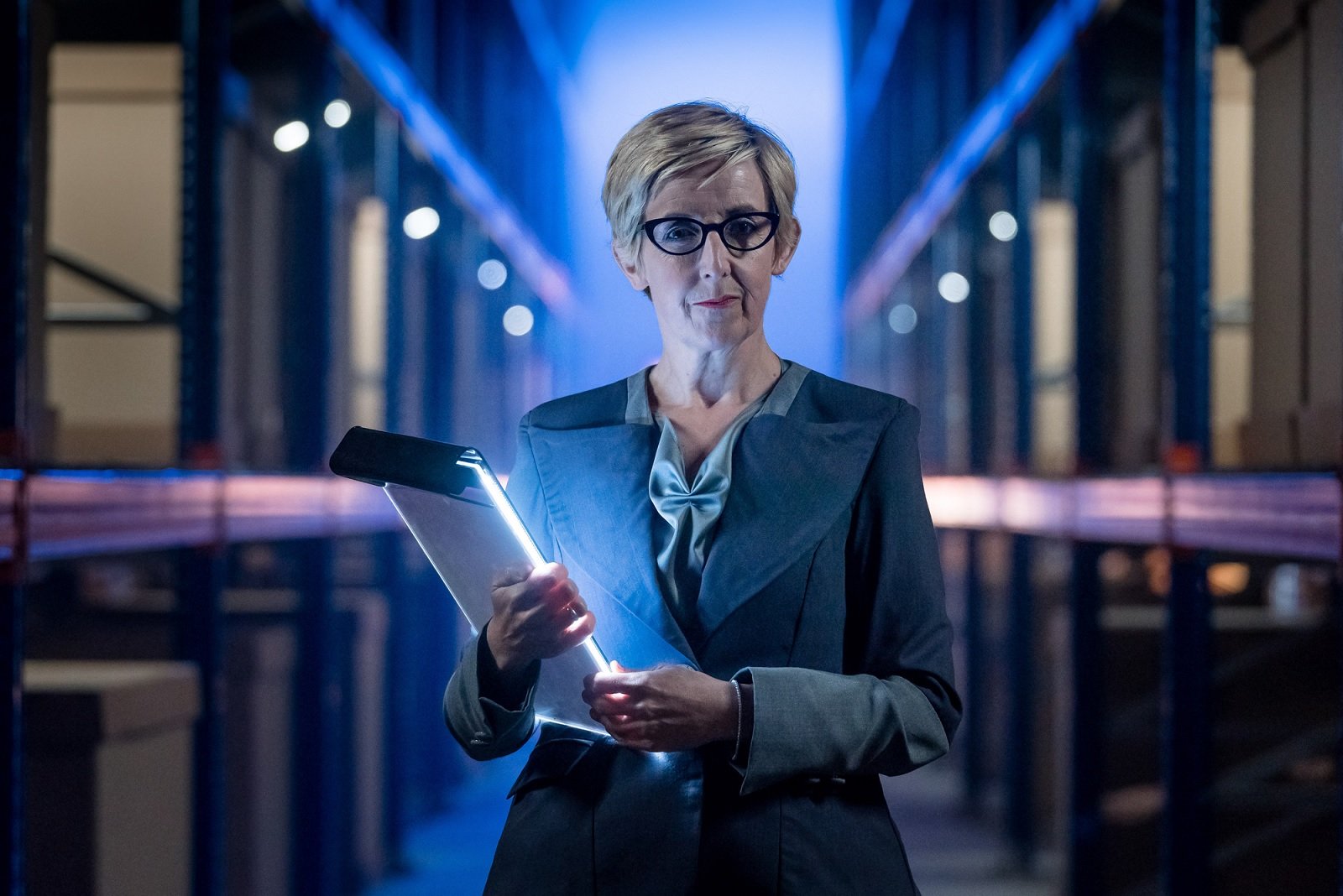 Kerblam! star, Julie Hesmondhalgh has compared Doctor Who showrunners past and present, in the form of Russell T. Davies and Chris Chibnall, finding that the pair share a “very similar energy”.

Julie has previously worked for Chibnall on the third series of Broadchurch and with Davies on the Channel 4 series, Cucumber from 2015.

Thankfully though, Julie says that the pair share a lot of similarities:

“There is an attention to detail, a love for words and language, that I can see in both their writing. There is a similar sense of humour and a similar sensibility.”

She continued to say that both their works have textured stories lying underneath the dialogue and said of A Very English Scandal:

“There was a very deep message in it, about shame, and about living an honest life and how hiding things leads people to these ridiculous situations, and I think its the same in Chris’ work.”

“Chibnall and Davies’ have a very similar energy, very avuncular and very smart while not suffering fools gladly.”

David, of course, brought Doctor Who back in 2005 and acted a showrunner until Steven Moffat took over in 2010; while Chibnall acts as the show’s current lead writer and executive producer. 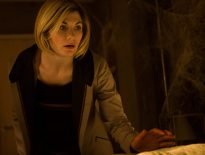 News Is Dafydd Shurmer the New Production Designer on D… 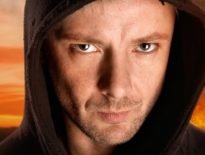