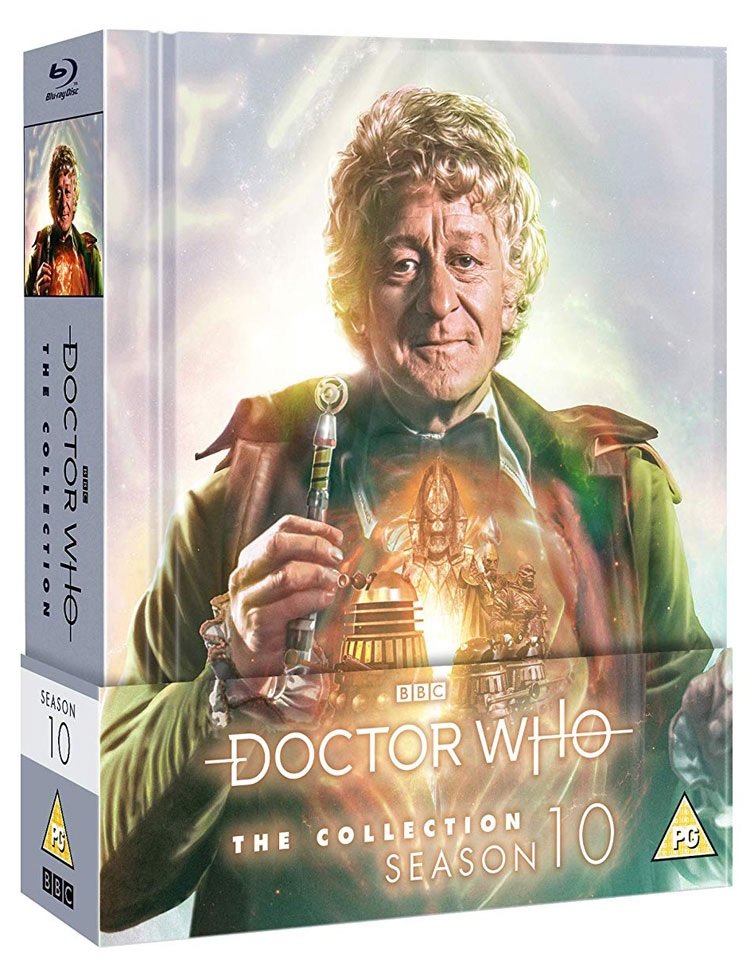 Travel back to Doctor Who‘s 10th anniversary year with the next installment in the Doctor Who: The Collection Blu-ray range. Yep, that’s right, Season 10 is coming to a store near you – the first Collection featuring Jon Pertwee’s Third Doctor!

Doctor Who: The Collection – Season 10 is released on Monday 8th July 2019, the very day after Pertwee himself would have turned 100. The set includes:

The Three Doctors kicks off an explosive, colourful series of adventures across all of time and space as the Doctor and Jo Grant (Katy Manning) encounter the rogue Time Lord Omega, the terrifying (ish) Drashigs, the noble Draconians, fearsome Ogrons, deadly Daleks, and slithering giant maggots. Season 10 also includes the final appearance of Roger Delgado as the Master, plus adventures alongside Brigadier Lethbridge-Stewart (Nicholas Courtney) and UNIT (including Richard Franklin and John Levene).

With all episodes newly remastered from the best available sources, this Blu-ray box set also contains extensive and exclusive special features which include:

And check out this new video, a sequel to The Green Death, written by new series contributor Pete McTighe (Kerblam!) and starring Katy Manning:

Doctor Who: The Collection … 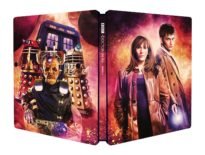 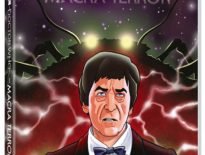