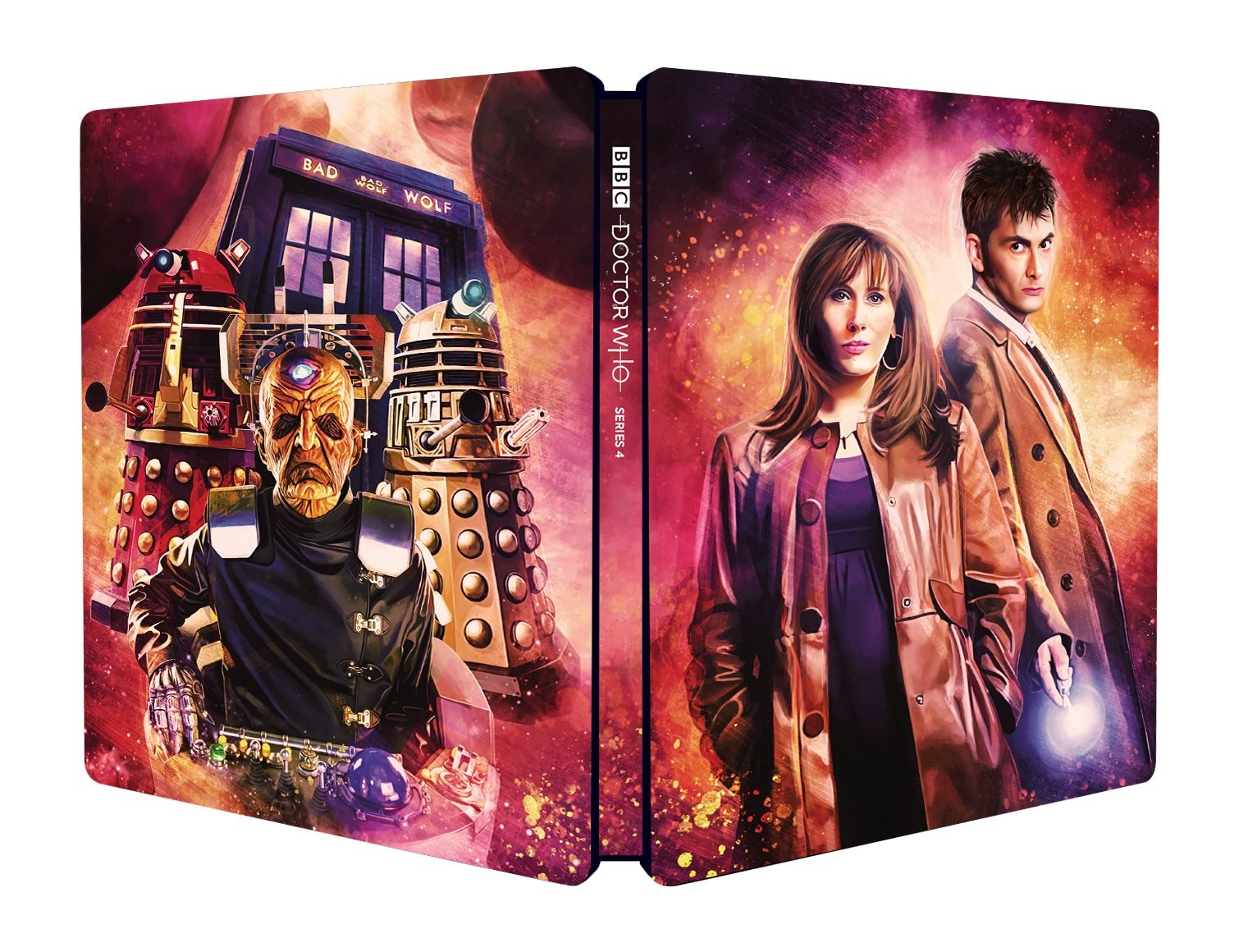 And actually, its release date is much closer than expected: it’s out next month, on Monday 27th May 2019!

It’s been so long, we’ weren’t even sure the steelbook line was continuing, so this is very welcome – and surprising – news.

Of course, Series 4 saw Catherine Tate’s Donna Noble join the Tenth Doctor (David Tennant) on his travels in time and space: they find themselves on Volcano Day in Pompeii; facing up to some short-tempered Sontarans; meeting with previous companions including Rose Tyler (Billie Piper) and Martha Jones (Freema Agyeman); solve a murder-mystery with the Queen of Crime; and battle a new race of Daleks.

You’ll be horrified to note that, as with all previous merchandise released under Chris Chibnall’s reign as showrunner, it features the Series 11 logo on the spine, utterly screwing up any semblance of conformity to the previous style the other three steelbooks, which featured the Jon Pertwe logo (notably revived for the TV Movie in 1996 and for the 50th anniversary), adhered to. Yep, that edict from High Command is still in place and makes us roll our eyes so much, we can see into the blackness of our own heads.

In case you didn’t already know, the 14 episodes in Series 4 are: 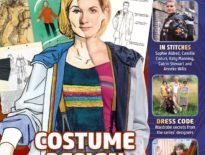 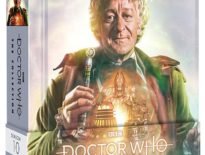