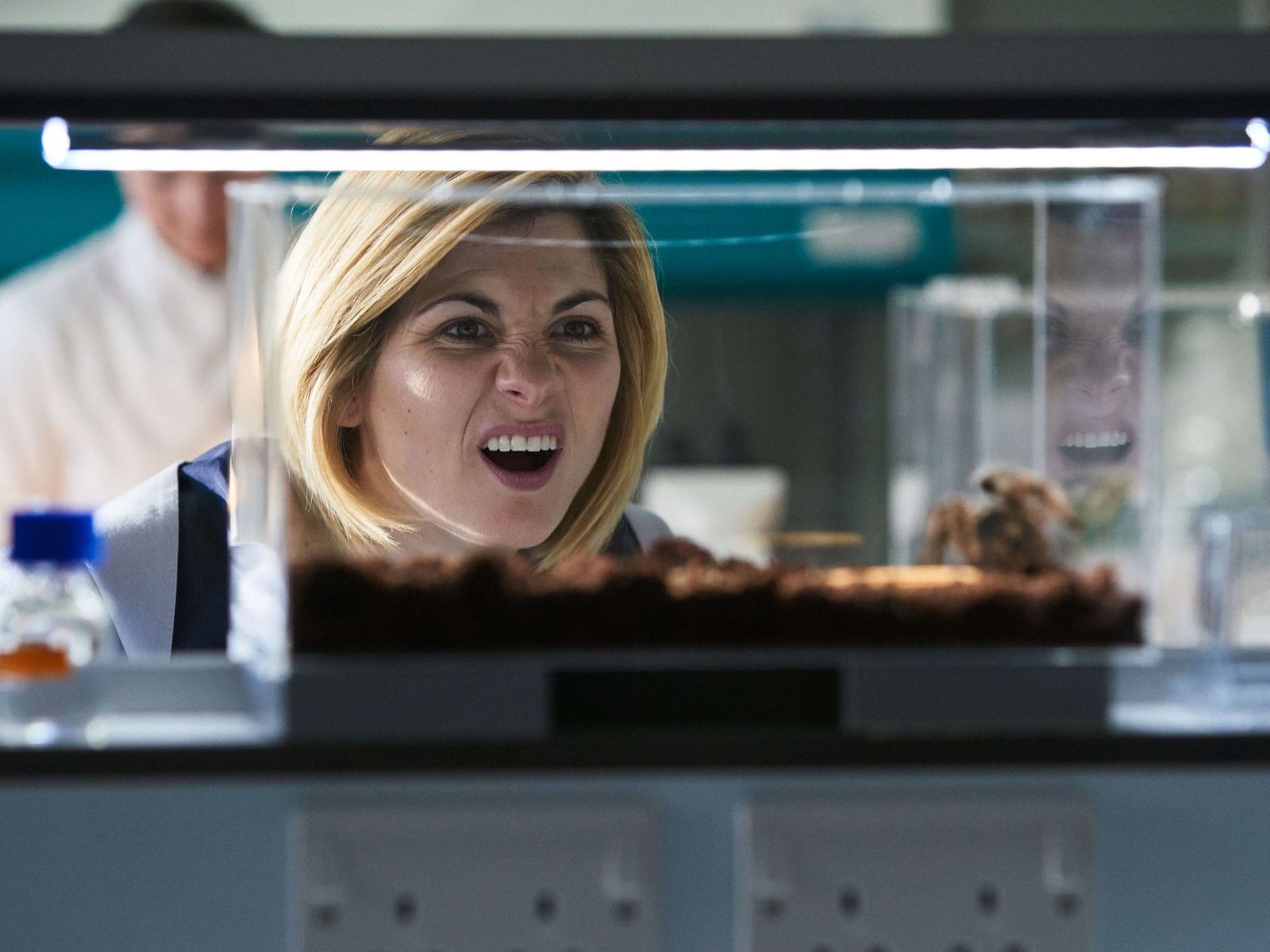 There’s something a little fishy going on, but you can nonetheless win the chance to have your artwork plastered on officially-licensed Doctor Who t-shirts for this year’s San Diego Comic Con (SDCC), alongside other goodies. All you need to do is submit a piece of art featuring the Doctor and the TARDIS and waive your rights.

Okay, we get that this is supposed to encourage people to get creative and have their work recognised. Some of the prizes are pretty juicy too – the grand prize includes a Who-themed weekend trip to London with a pal, including accommodation and transport expenses, to watch any episode of Doctor Who they like at a private screening (our vote goes to The Feast of Steven), plus a goody bag, and Doctor Who Escape Room activity in Reading.

And of course, their winning entry will be printed on t-shirts that’ll be available at the SDCC 2019.

All well and good, you may think, but we do take some issue with it – namely because the BBC will be paying for printing, distribution, and the actual clothing, meaning anyone who wants to get a t-shirt at the convention will have to cough up some cash.

But the artist won’t be paid.

We’re a big supporter of the BBC. We don’t like it when people bad-mouth the license fee or the importance of an impartial broadcaster. We pooh-pooh anyone who questions said impartiality (mainly because the left and right both say it’s skewed the other way, so that’s a pretty good indicator it’s balanced). But we have to question the thought processes that went into this particular competition.

Because the BBC will be getting money, but not passing any of those fees on to the creator. It’s very bad conduct.

It’s the equivalent of asking a creative to do something “for great exposure”. Extremely poor show.

Now, let’s get this straight: everyone at the DWC works here for free. They’re a wonderful bunch, and I’m very proud of them; they do it because they love the show, they love, writing, and they love the community. At some stage, we will likely have to add advertisements to the DWC (though we’ve held off for a few years now), but any money made would be there purely to support the site, i.e. pay for hosting fees, etc.

There’s a big difference between this and what the BBC is doing, and no, it’s not just due to the latter organisation’s size. The really duplicitous thing can be found in competition’s Terms and Conditions:

“[E]ach entrant hereby unconditionally and irrevocably waives the right to be identified as the author of their Artwork and to object to derogatory treatment of their Artwork. To the fullest extent permitted by law, each entrant hereby unconditionally and irrevocably waives all moral rights (and any rights of a similar nature anywhere in the world) to which they may be entitled in respect of the Promoter’s (and its licensees’) use of their Artwork and/or consents to the Promoter (and its licensees) doing or omitting to do any acts in respect of the entrant’s Artwork which would otherwise infringe the entrant’s moral rights.”

“The Artwork must not include the entrant’s name, signature, image, likeness or any other identifier, or any reference to Comic-Con.”

It’s astonishing, and not something you’d expect from a much-loved institution. The winner is giving up any rights to their own work, and the BBC can use it in whatever way they choose.

Commissions may often mean the artist is given a one-off wage for the work, and the BBC can then reuse that piece in whatever way they choose, but this isn’t a commission where an artist is given monetary recompense.

At least here at the DWC, every author gets a profile and is properly credited for everything they do. They still own their work. Everything we do with it is passed by them first (with the expectation that text goes through the editing process). Frankly, it’s the least we can do in return for their hard work and dedication. We also try to give them further benefits – items to review, and a support system and community they’re part of, i.e. other writers and editors to talk to.

So if a small entity like the DWC maintains the importance of creator rights, why can’t the BBC…?

Let’s say you still want to submit a piece of art to the competition: you should check the Terms and Conditions first, then look at details on the competition.

C’mon BBC. You’re better than this.

You Can Enter This T-Shirt Des… 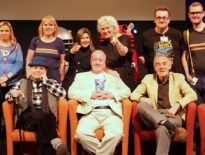 Fandom The Bedford Who Charity Convention Raises A Record…
0