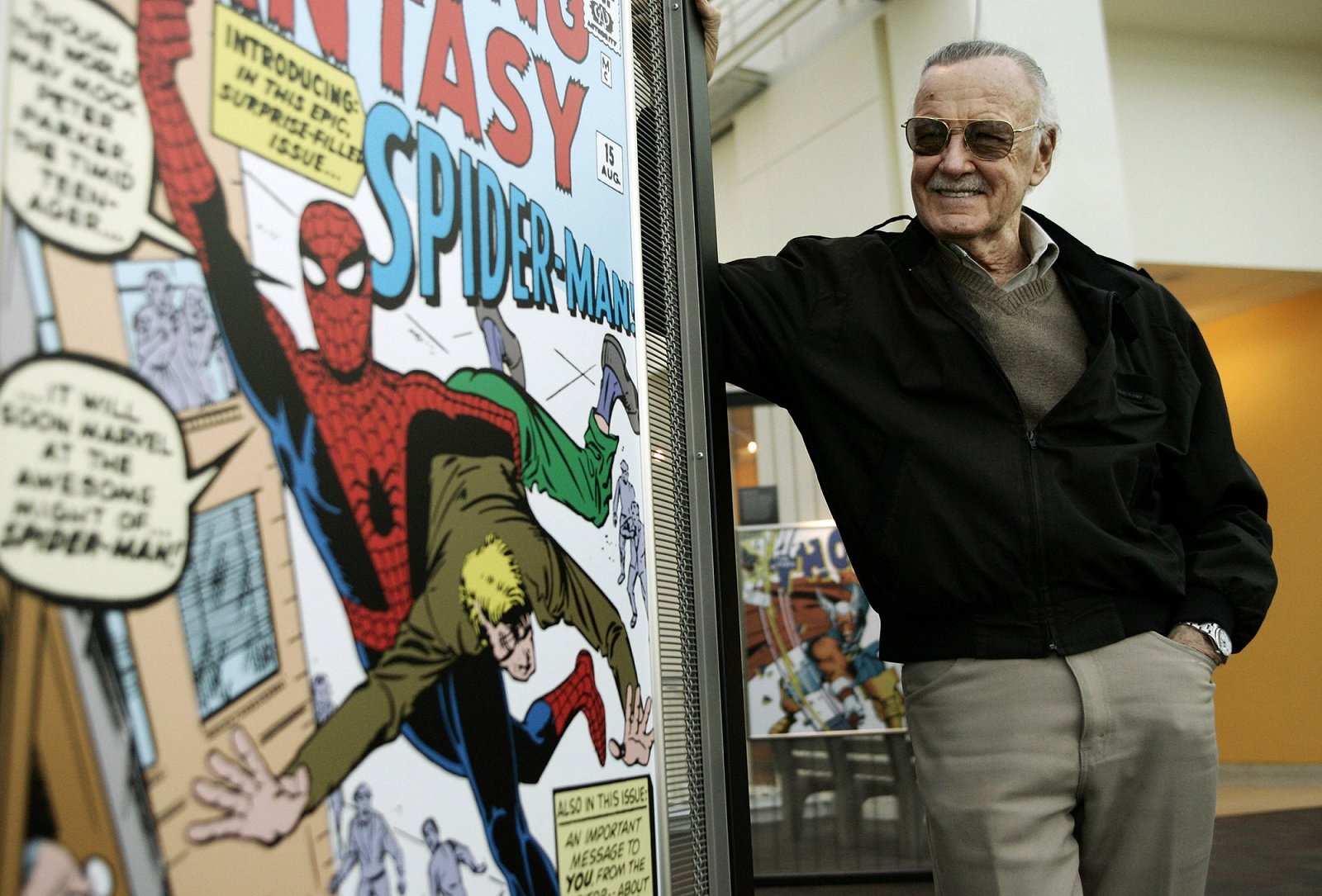 A little while ago, I was having dinner with two friends – both of whom know I’m a Marvel fan, but to varying degrees. In fact, I’m proud to say I gave one of them her very first graphic novel after we’d seen a couple of Marvel films together and she enjoyed it so much, she went to a comic shop with me on a particularly wonderful day. During that dinner, the other girl said to me, “how did you feel about Stan Lee dying? I mean, Marvel’s your entire wardrobe.”

I didn’t know how to answer, for a few reasons. Firstly, it’s not an entirely accurate statement. Admittedly, I was wearing a Civil War t-shirt that evening, but I also own a Wacky Races shirt and some non-branded jeans, so I’ve hit a fine balance there. Secondly, I’m ever-so-slightly madly in love with one of said friends (it’s fine; she won’t read this), and so I sometimes lose the ability to create meaningful words with my mouth when I’m around her. And thirdly, I really didn’t know how to express my feelings.

Yeah, you’re here on a Doctor Who site, expecting me to talk about State of Decay or The Pandorica Opens or the UNIT dating conundrum. But if you want to know where my love of Doctor Who began, you’ve got to trace it back to when I was 3, watching a certain web-slinger in a 1990s animation. Because that’s where I fell in love with storytelling, with heroes, with what makes me a writer. Without the work of Stan Lee and so many other creatives, I doubt I’d be writing this.

And yeah, this tribute is late. Stan Lee died in November 2018. I’ve been putting this off, however. Only now, with the release of Avengers: Endgame, do I feel it’s the right time to talk about Stan. I guess it’s because, like the Doctor, I don’t like endings, but then, part of the journey is the end.

Yet… I still don’t know how to express what Stan means to me. Or how hard his passing hit. In fact, I still feel like it didn’t really happen, that it was all a horrible dream. As I gaze around my house, there’s Marvel everywhere. I’ve comics piled up on the table, steelbooks of Marvel Cinematic Universe (MCU) films by the TV, and an abundance of graphic novels to the right of me right now. This morning, I was reading Cloak and Dagger: Runaways and Reversals. Spider-Man: Into the Spider-Verse awaits, although I won’t get to rewatch it tonight as I’m off to the cinema for a second viewing of… well, you can probably guess. I’ve also joined Marvel Unlimited, giving me access to over 25,000 issues; I’m always sceptical of digital comics, but it’s brilliant, letting me try out series before taking the plunge and adding them to my Standing Order or finding paperbacks online.

See, Marvel is ingrained deep. I’ve been going through a tough time lately – I’m lower than ever before, in truth – and, aside from family and friends, the thing that’s been there for me, as it always has been, is Marvel. I’ve been able to escape from my lows sometimes. I’ve been able to find hope or a reason to keep on carrying on regardless. I’ve seen my heroes lost, but they find a way back.

Stan Lee, in giving birth to the Marvel Universe as we know it, gave me that. He’s given me reasons to smile and cry and know that both things are okay, both are part of the human experience.

I guess it’s another thing I love about the MCU. When I was small, it seemed like only I could see the wonder of these characters. They were personal to me. I never kept my love of comics hidden – I’m not sure how I could – even if that meant being branded a nerd or whatever. But now? Now everyone can see what I’ve always seen. Marvel is one of the biggest things in the world. Big-name stars queue up just to get a speech. Brad Pitt didn’t even get any lines in his sole Marvel role.

You can get t-shirts with Venom on. There are Ant Man action figurines. You can buy a LEGO minifigurine of a freaking cybernetically-augmented raccoon and his (generally) monosyllabic tree friend!

We know Stan was proud that the characters made by him and talents like Steve Ditko, John Romita, Roy Thomas, Joe Simon, Bill Mantlo, Jim Starlin, and many more have hit it big. I’m sure he was also proud that these stories remain personal to so many people. That’s the beauty of storytelling though, isn’t it? Your audience may be billions of people, but it should always speak to the individual.

As for this individual, being asked what Stan’s passing means… I’m not sure what I said. It wasn’t a great night for me and my mind has been awash with disjointed, panicked memories. I’m sure I said I was sad, because that’s true, even if it’s grossly simplified. I doubt I admitted that I feel hollow too, because that’s also true but not something people say. I do remember telling them why his name was “Stan Lee” (Google it) because I wanted them to know what he was like when he was a young guy, just beginning his journey. While you’re there, you should google “God Woke”, a particularly affecting poem by Stan that I shared with one of those two friends a few days before the aforementioned meal.

What does Marvel mean to me? What does Stan’s passing mean to me? I still don’t have a proper answer. It would take a genius of Stan Lee-proportions to come to a satisfying conclusion. He’d probably manage to get “Excelsior” into his response, though, of course, I can’t be sure of that. I can, however, be certain he’d conclude with two important words: ‘Nuff said.

Thank you, Stan. Thank you.

A Personal Tribute to Stan … 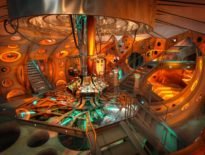 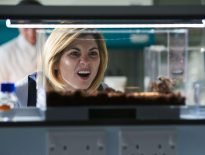 Features You Can Enter This T-Shirt Designing Competition (…
0