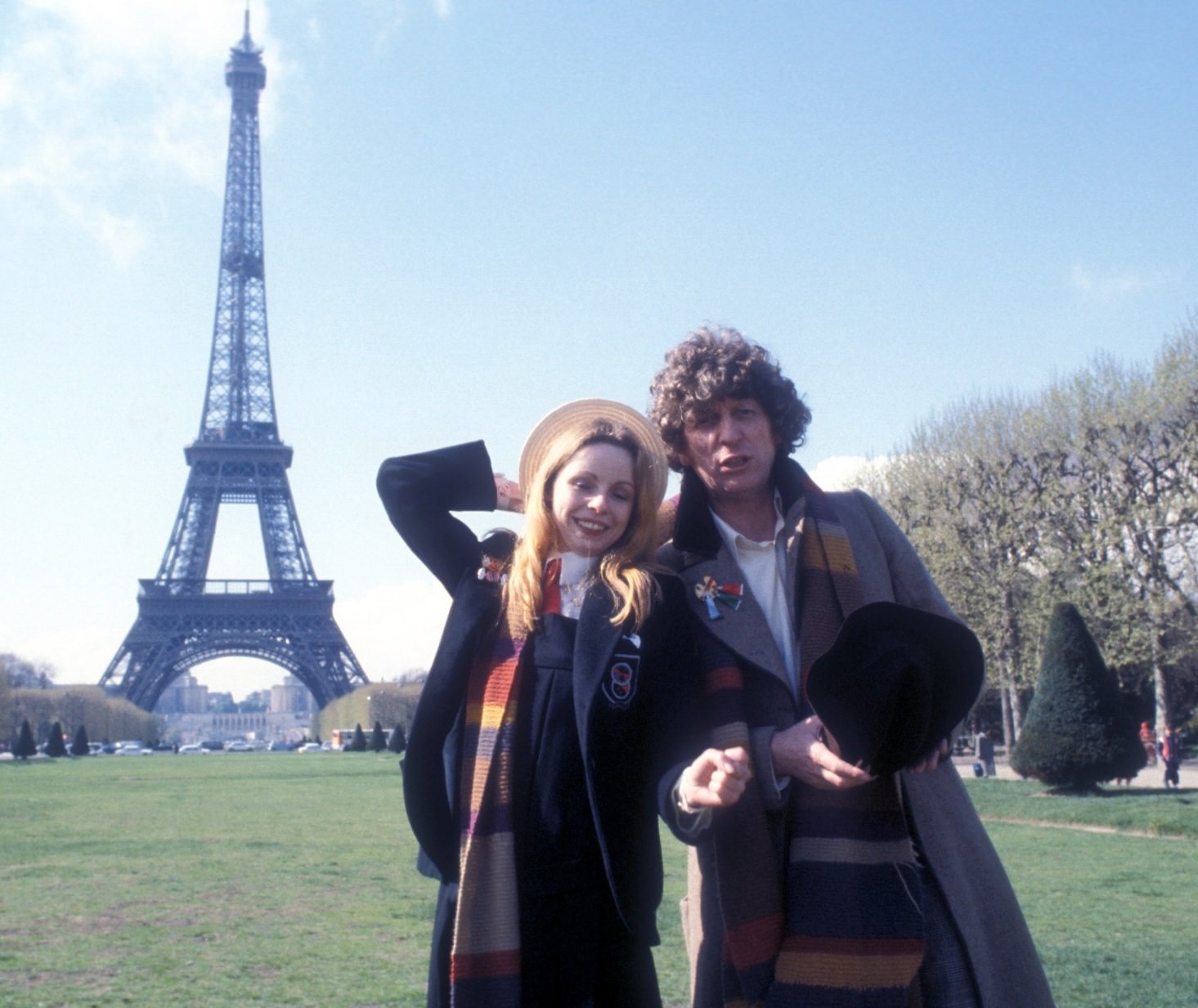 This is a wonderful surprise, given that she seemed to have given up on acting, instead running a bed-and-breakfast with her husband until his death; aside from a short 2004 film, Space: 1899 (a riff off Space: 1999), her last credit was in The Knock in 1996.

Schell’s role in the drama is unknown right now, but she stars alongside a number of familiar faces, including Sacha Dhawan, who played Waris Hussein in the 50th anniversary biopic, An Adventure in Space and Time (and who we think would make a fantastic Doctor).

Episode 1 of the 3-part series will be directed by Jonny Campbell, who helmed Vampires of Venice and Vincent and the Doctor during Steven Moffat’s reign as showrunner.

The series will also feature Jonathan Aris (Sherlock), John Heffernan (Big Finish’s Ravenous), and, as the titular blood-sucker, Claes Bang (The Girl in the Spider’s Web).

Dracula is a joint BBC and Netflix production, expected to air and stream later this year. 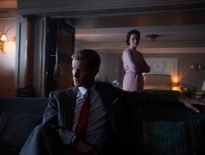 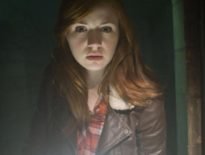