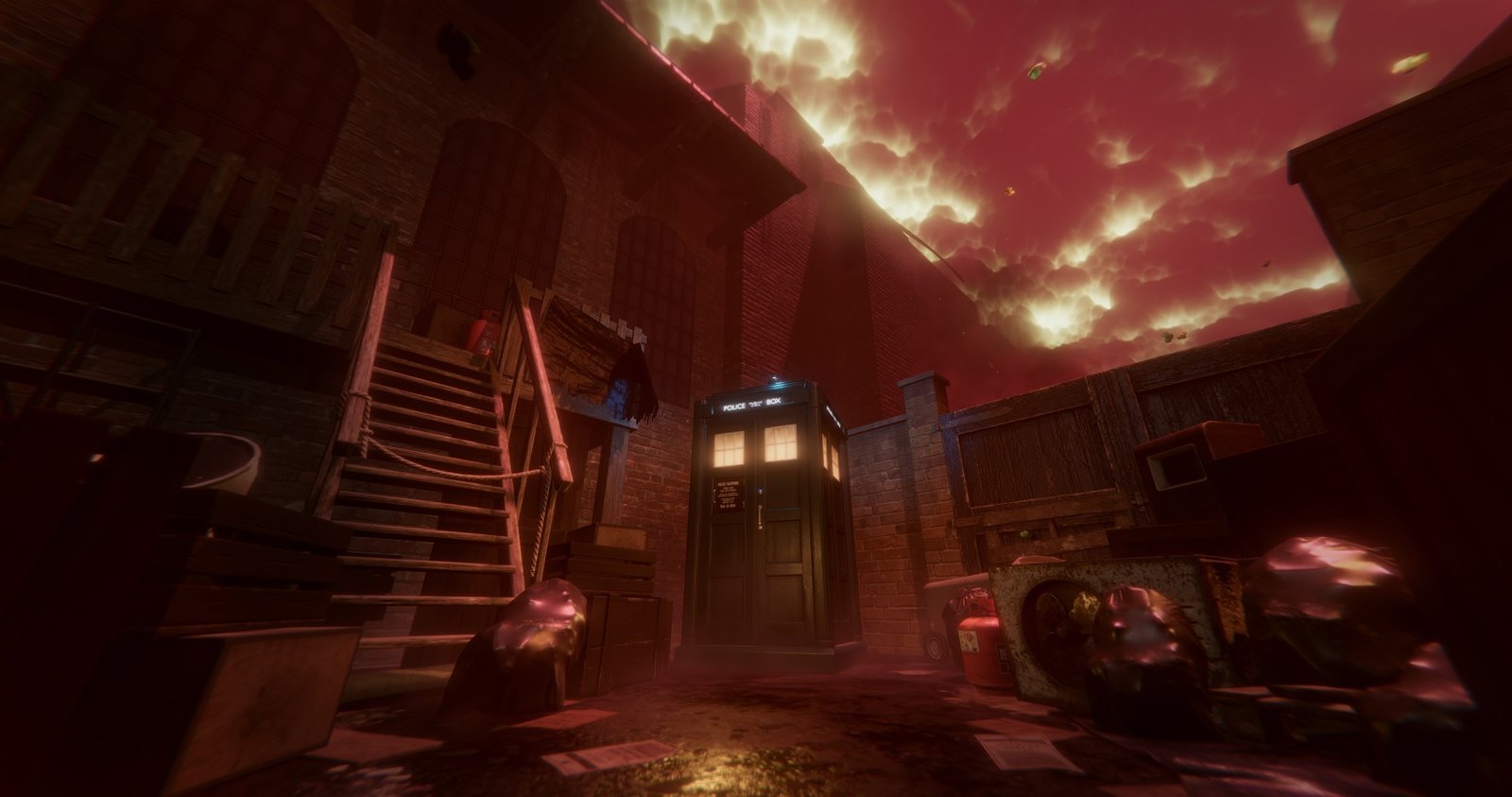 A brand-new Doctor Who virtual relaity (VR) game is launching on PC and
PlayStation 4 compatible devices (Oculus Rift/Oculus Quest, HTC Vive/Vive Cosmos, PlayStation VR) this September, and promises to let fans come up against some of the Doctor’s biggest foes, including the Daleks and Weeping Angels!

Doctor Who: The Edge of Time will feature the Thirteenth Doctor, as voiced by Jodie Whittaker, and follows up on The Runaway, a free game released by the BBC last week.

The Doctor must prevent the end of the universe itself by recovering a series of time crystals, used to repair the fabric of space-time. It will include mind-bending puzzles and lets gamers fight off a host of familiar monsters, as well as training you to pilot the TARDIS and use the sonic screwdriver.

It’s apparently written by Gavin Collinson, and will feature a stealth level in which you have to explore a world invaded by the Daleks, and a Weeping Angels adventure in Victorian London. Executive director, Russell Harding enthuses:

“All the things that are great about the show you’ll get to do in VR. There are some characters, such as the Weeping Angels, that work so well in VR because the second you look away, in VR, they come at you! What we’ve done is borrow some mechanics from escape rooms and if people are really struggling the Doctor gives you a few more hints. Or there’s an AI character called Emma who comes along. So you can get a really nice balance between making things hard but if people are really struggling we do give them a hand.”

“VR is the perfect home for a truly immersive Doctor Who adventure. Fans and newcomers alike will be able to experience the universe of Doctor Who like never before, working with the Doctor and facing enemies new and old. Gaming is a key part of the future of Doctor Who and allows us to tell new and exciting stories beyond the TV screen.”

“Maze Theory is committed to re-defining storytelling through awesome, innovative and immersive experiences in virtual reality. Doctor Who is an incredibly exciting and timeless franchise with a passionate and committed global fan base. We are looking to give them an entirely new experience; an opportunity to team up with the Doctor and feel like they are in the show. This, of course, includes piloting the TARDIS, a dream come true for fans!”

“Virtual Reality is unmatched in its ability to transport people to far-flung worlds. PlayStack has always seen this as the central promise of the technology and for us, there’s no better place to take players than the iconic, eccentric and deeply fascinating world of Doctor Who. We are delighted to be working with Maze Theory and the BBC Studios on this flagship VR project, and can’t wait for fans to experience the game for themselves.”

We’ll keep you updated when we learn more!

Doctor Who: The Edge of Time is released in September 2019. 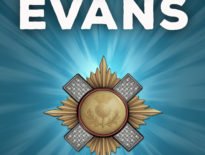 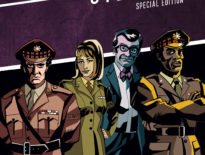